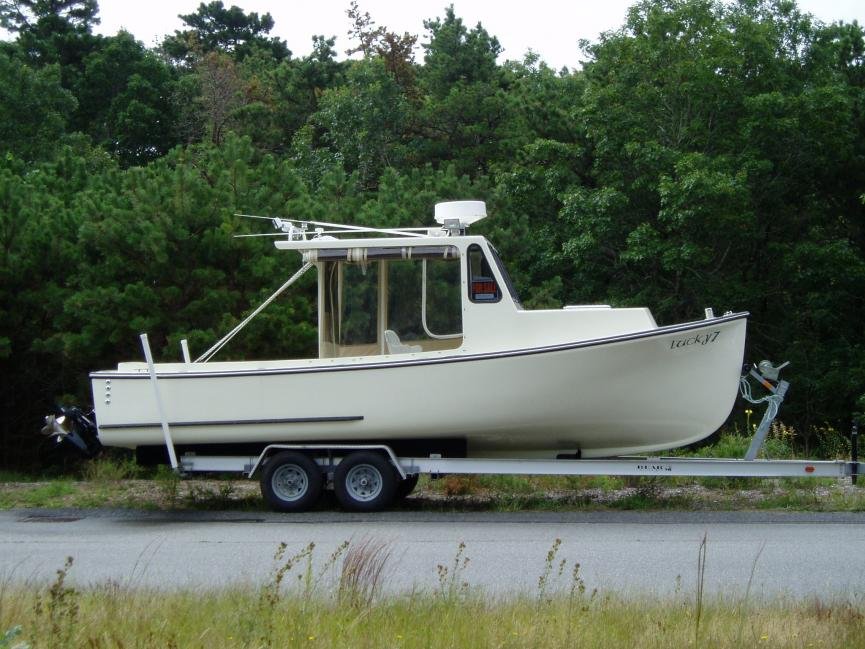 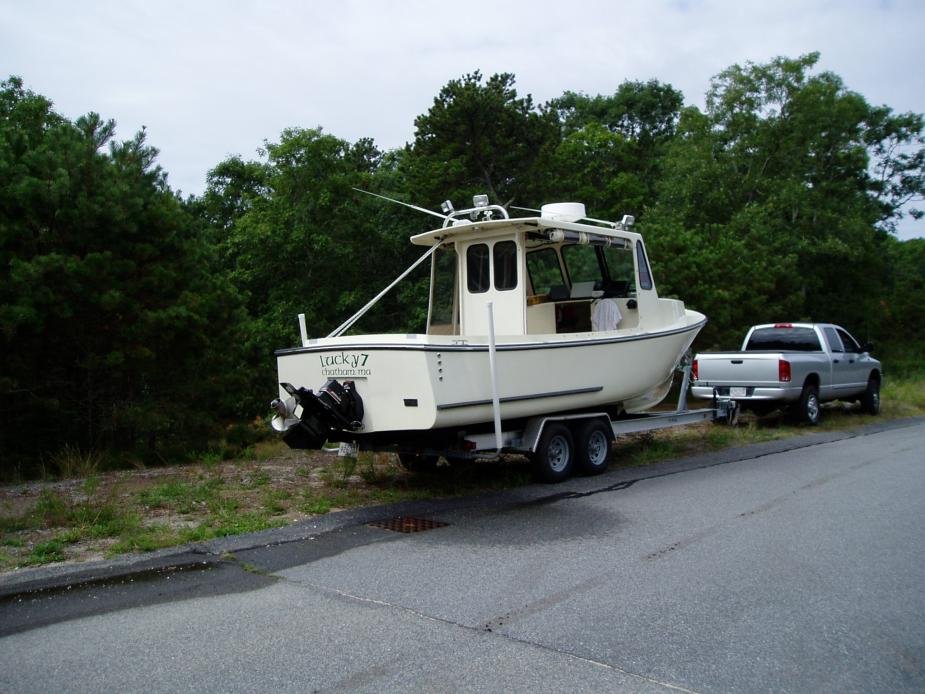 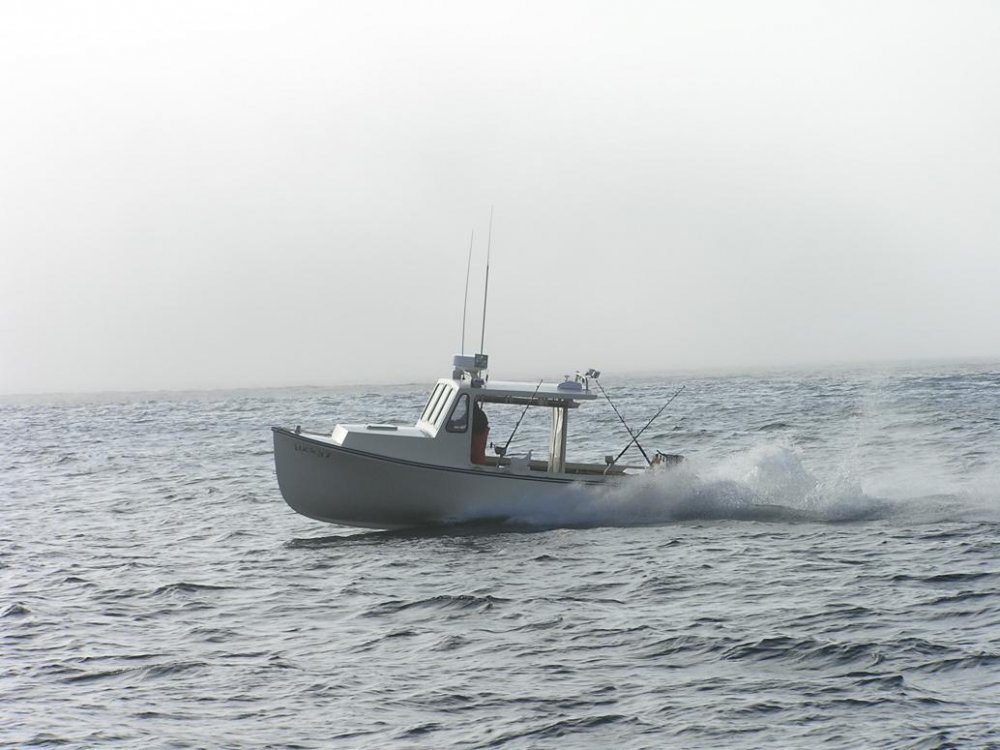 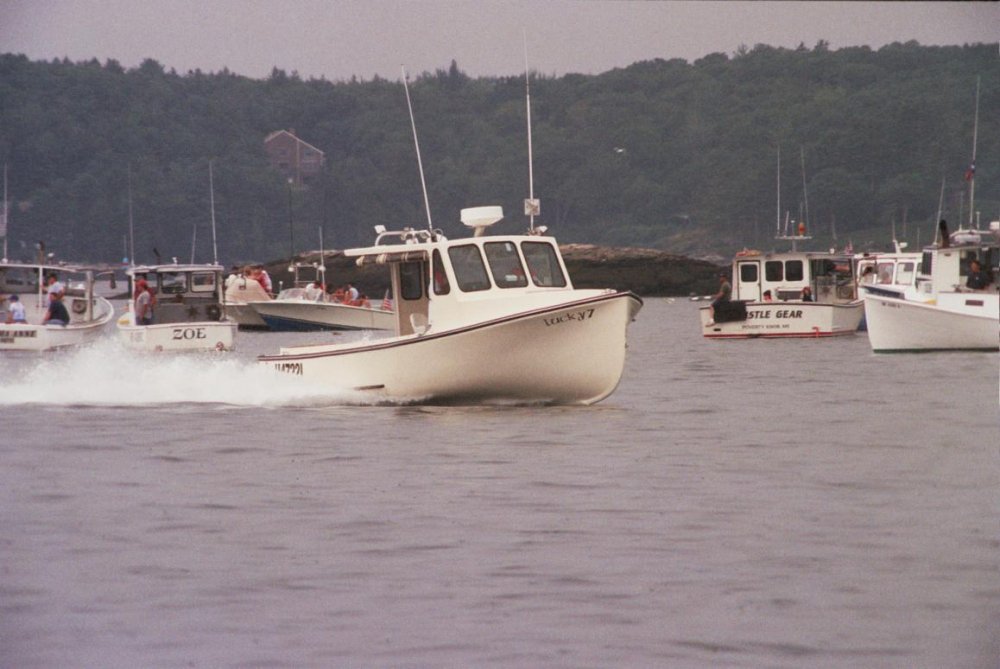 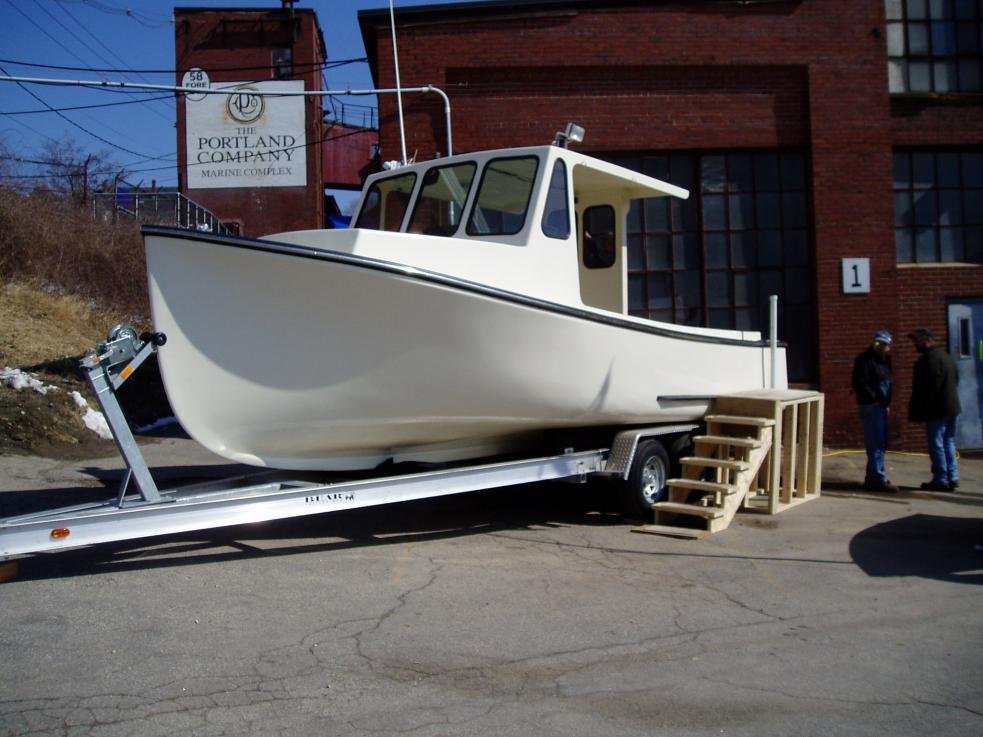 I was always a fan of this boat ,but not a fan of outboards or outdrives .I sat down with John hutchins and looked at the performance with both outboard and dsl duoprop outdrives ,the outboard gas was not fast enough or economical enough withor without gill bracket .Then looked at the slippage and what i could get out of the dsl duoprop ,it was no comparing the two .As a kid all I saw up on dry land, was the old formulas with outdrives taken apart .The truth be said they have come a long way since then and I have not had a problem with the bravoIIIX . It is like a little sportscar with plenty of speed and performance it manuevers as good in reverse as it does in forward .
she was built on spec, she has been so much fun running around in it ,never got around to selling it .In the end it came down to the STEYR dsl hooked up to BRAVOIII X DIESEL DUOPROP OUTDRIVE for light weight and performance .One of the pictures is from the lobster boat races ,one in jonesport and other in searsport .
S

THE STEYR DSLwith BRAVOIIIX was picked because of the durability and the guys in Maine had been running tht engines in the races and commercial fishing with them .Not to mention the hp to wght ratio.I never would have thought so, but it brings out the best in the boat as far power goes and performance
B

The vineyard? I don't recall it who's was it?
S 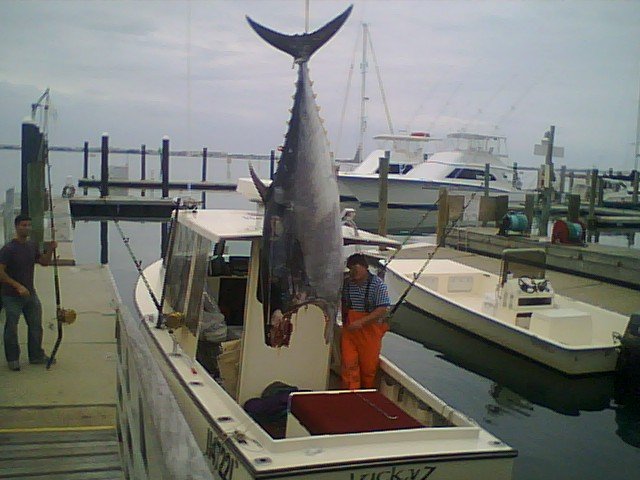 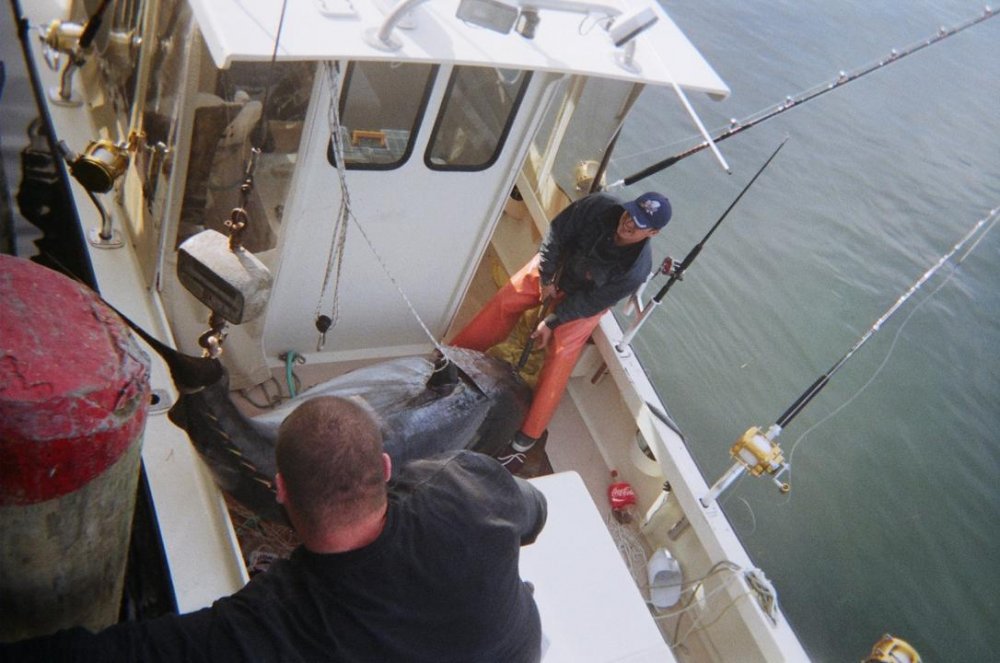 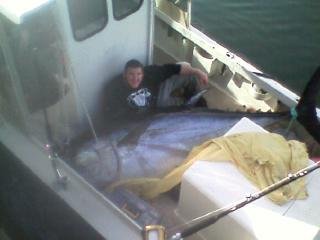 Beam? And any pictures of the helm and v berth

Where's the live/ice tank ?? is that it inside the cabin ??
S

the boat has a 9ft beam trying to find pics of interior,the vberths are in the cabin ,the ice /live well is in the center of the boat starting at the steering bulkhead aft 96"in the wheelhouse , it has its own water 1-1/2 rule that has a y valve on it I can use for wash down or live well pump and at the same time .2000gal per hr bilge pump to pump her out (the live well)

Awesome little boat! How's the ride? She doesn't look like there's much boat in the water, love pic #3!!!

How did they lift fish into boat, do not see a pole
S 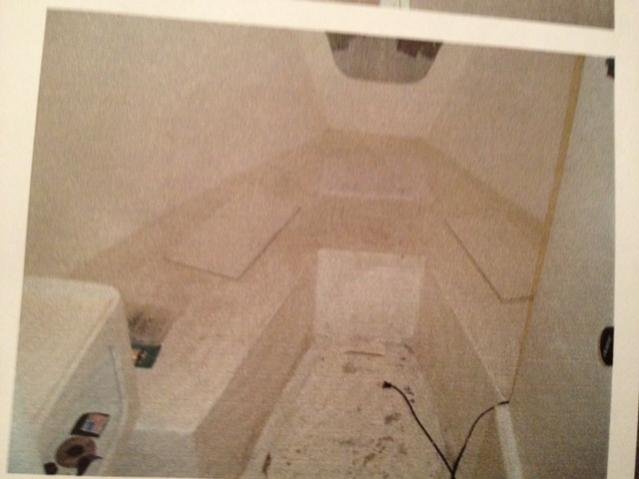 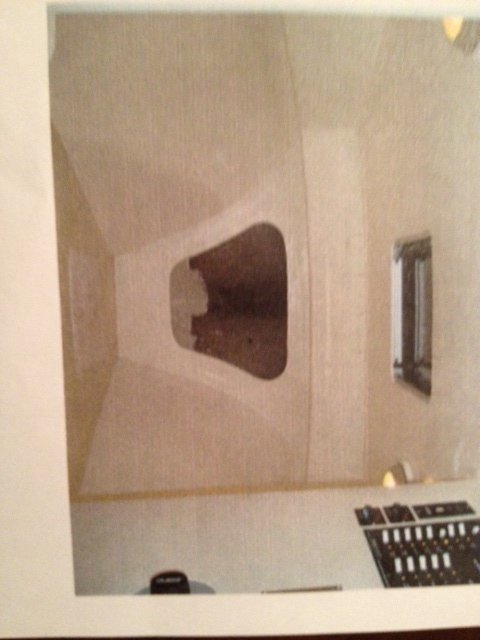 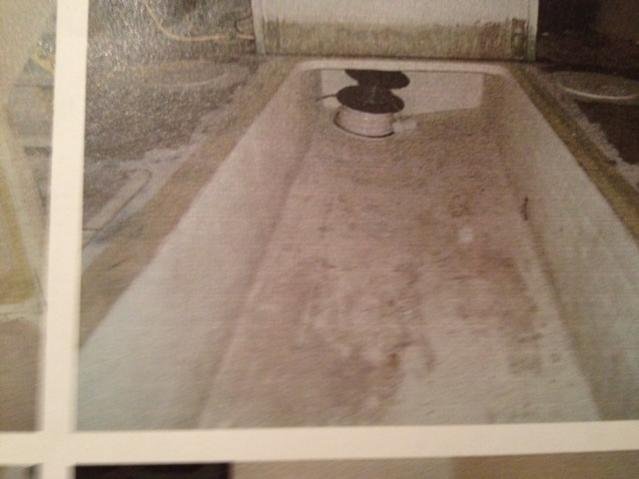 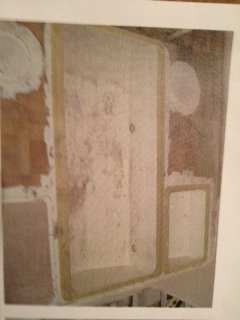 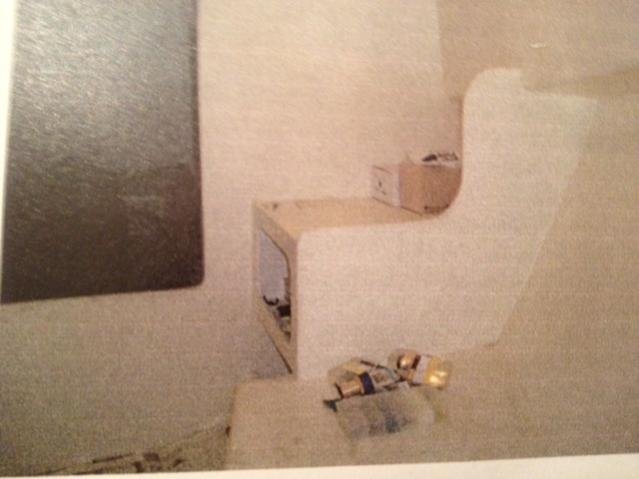 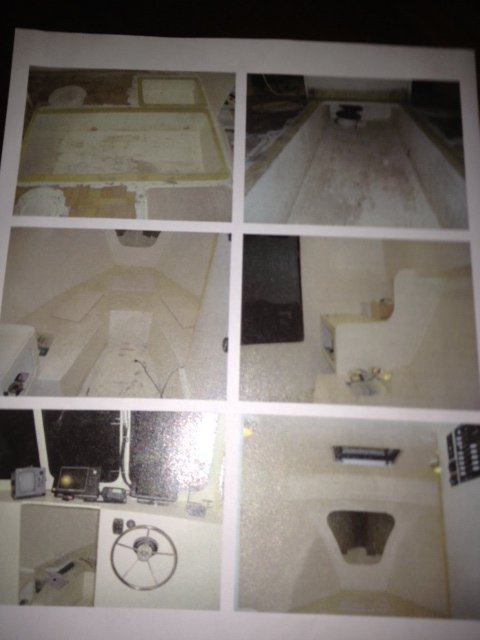 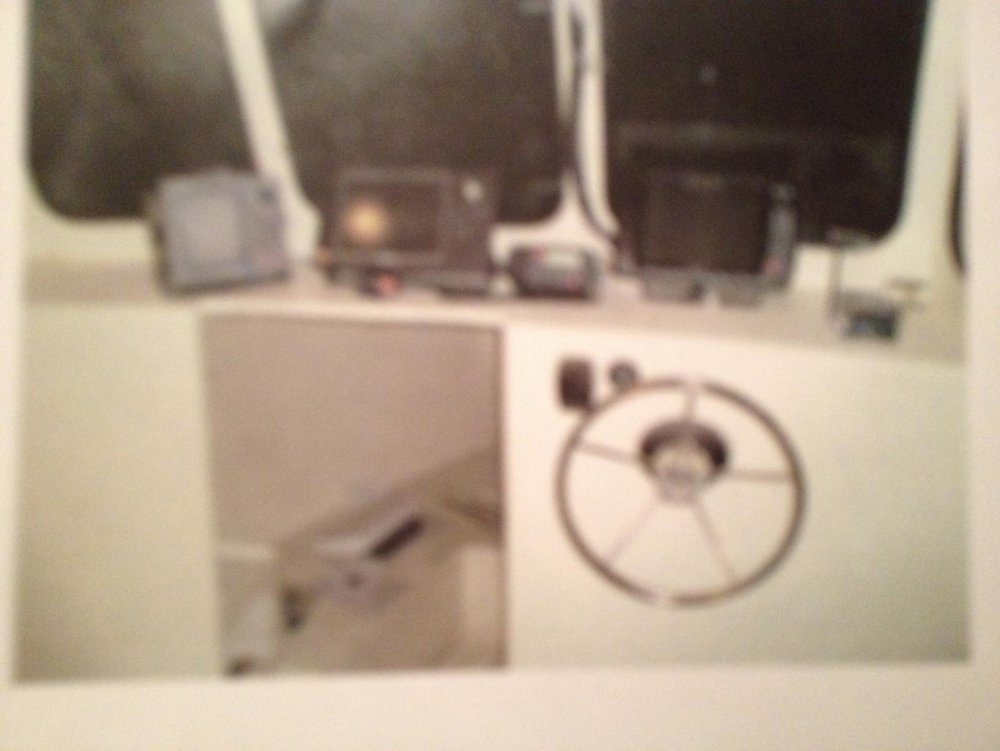 Holy Shit. Thats a fish! Weight? Time to land? Rod and Reel? Where caught?
Thanks-
R

Where is the boat located and is it covered or can you get in it.

Boat is in Dennis, MA.
C