Not a downeast but def. has strong ties to the commercial fishing community.... 2009 Steiger Craft 21 Long Beach DV center console w/ 2009 175 Suzuki. I had this boat built in the spring of 2009 and has never let me down once. I use the boat in the waters off Montauk and the North shore of Long island including the Race and Plum Gut and can honestly say I have never felt unsafe.We constantly load the boat with 4 guys, coolers, rod/reels and spearfishing equipment and can say for certain there is plenty of room! Anyone familiar with Steiger Craft knows the boats are over built to commercial specs and made to last a lifetime, hence the lifetime transferable hull warranty!!! This particular boat weighs in at 4300 lbs dry with a 124 gallon fuel tank, the deck alone is 3/4 inch thick solid fiberglass, the only wood construction on this boat is in the transom and bow cap enclosing the anchor locker. (I have all photo documentation of the boat being built) Brand new, this particular model, is going for close to $49,000 with comparable power. I was told by the factory shortly after this boat was built that the prices had increased significantly due to the high cost of materials.


As mentioned above the T-top with spreader lights, canvass and bottom paint were all added after the boat was built which totaled an extra $6,000 on top of the original boat price.

I have all service records and receipts since the boat was new, the only reason for the sale is to save for an addition to our house. As you can see from the pictures the boat is in near new condition and has been meticulously cared for since it was built. Please serious inquiries only, sea trial available for anyone seriously interested. The boat sits on a 1999 five star trailer I had from my prior boat before the Steiger Craft. The trailer def needs some TLC but gets the job done, I wouldn't travel long distances without replacing the tires and wheel bearings. I live about 5 miles from a local boat ramp so the need for a new $3,000 trailer was never a priority. Buyer can either take or leave the trailer, pretty much giving it away with the boat and not factoring it in with the price.

Boat is located on the east end of Long Island, New York in the town of East Hampton
email- [email protected] 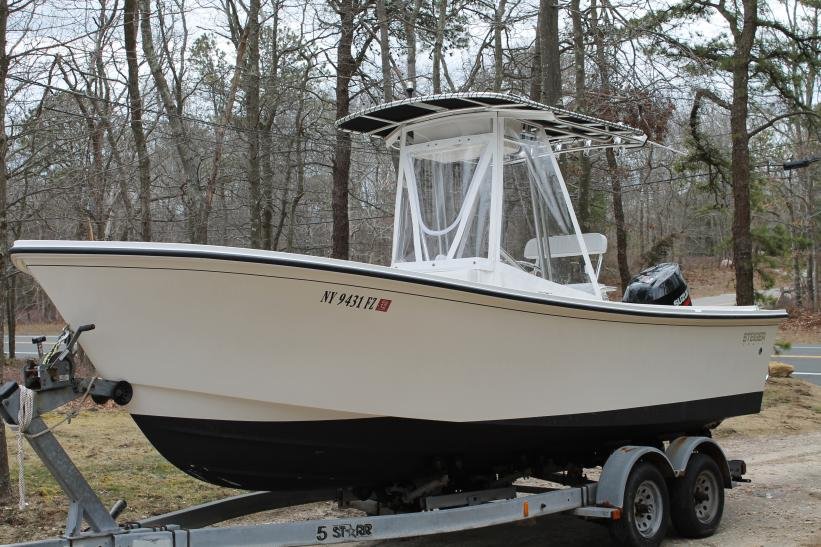 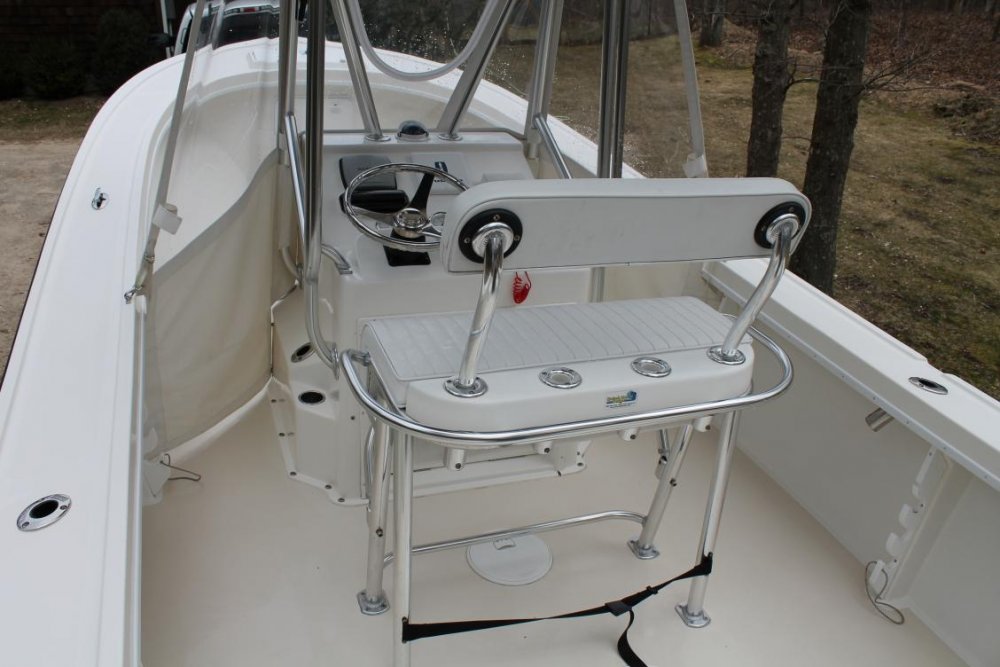 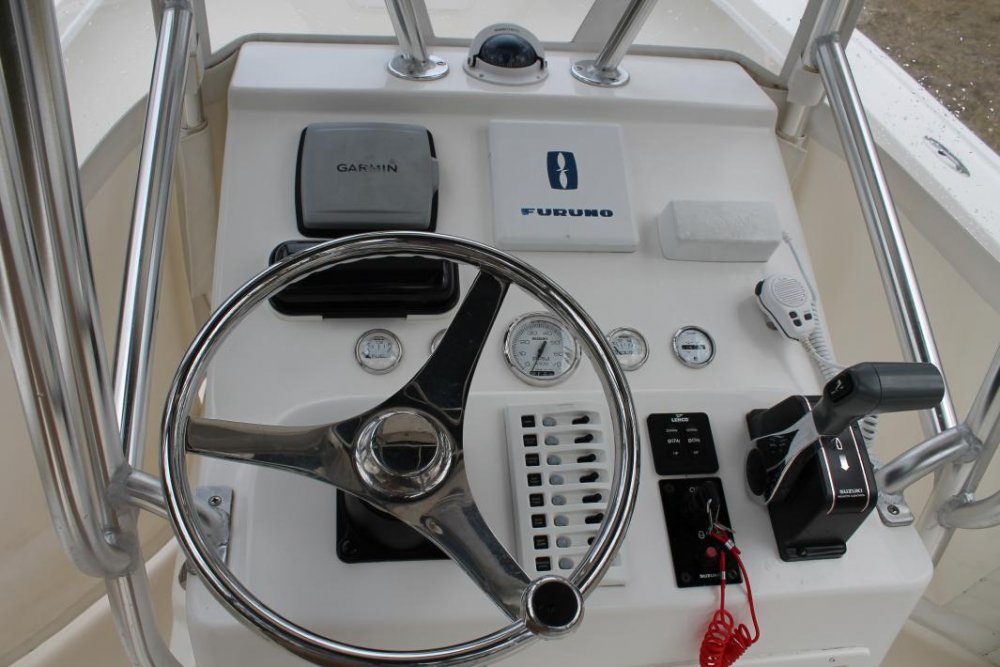 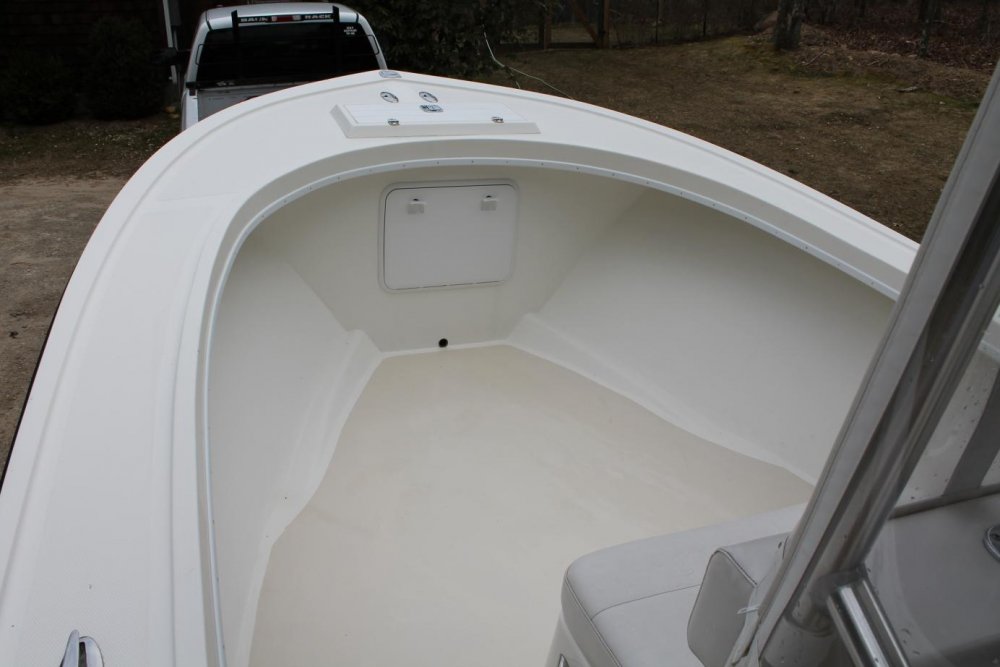 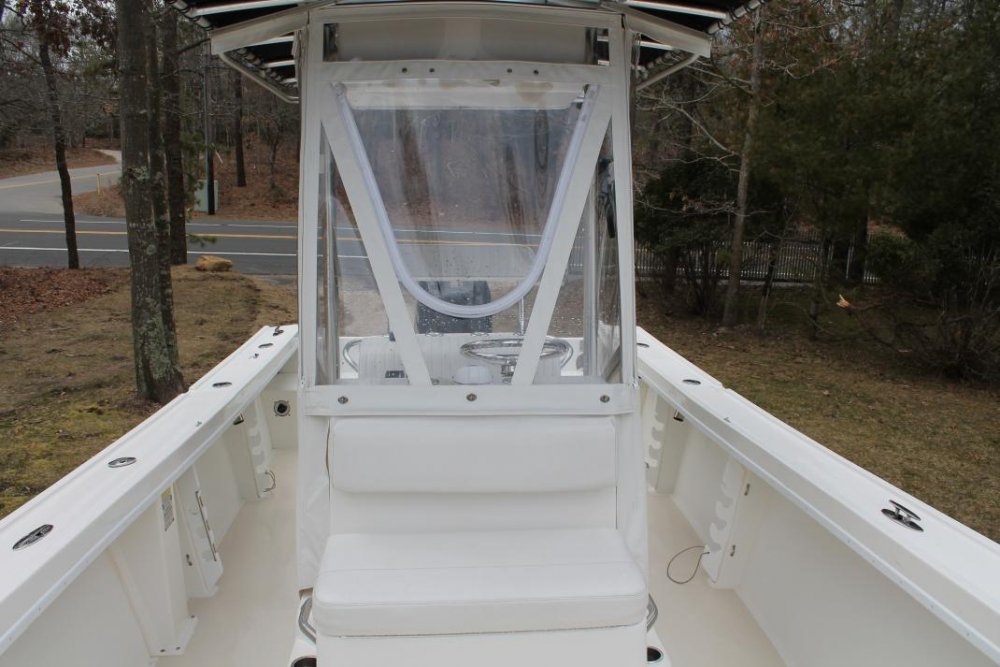