Eastern boats build a 22' cc with an 8'6" beam. Not sure what's up with their web site but if contacted they'll send a brochure.
J

I did a ton of research on Novi's and downeast boats with wide beams. I started out looking for a outboard powered 25' with a 9+ beam and ended up with a 23' with a 9'8" beam built by Goreham's Marine in Nova Scotia. Stephen Goreham's (902.635.0170) a great guy and they build increadible boats but I'm not sure he has any interest in building pleasure boats. A cape island hull with an outboard is a great set-up.

Where can you buy a Leblanc or a David J Smith?? I know you could buy them up at Gulf Fleet but they are out of buisness it seems. And the David J Smith website is no longer. Been looking for a beefy 22ft boat lately and they are hard to come by

Gulf Fleet's gone, it was the father's business. The son's selling the rest of it off and that'll be the end of that.

Personally, I'd go to the builder. It's Wedgeport now. They assumed the Leblanc hulls. Order it custom and have them ship it across the border and deal with all the logistics. You might pay $1000+ in shipping but it'll be worth it. I was just lucky to find mine in Kittery. But the next one'll come from the North!

And I heard a rumor (no idea if its true or not) that David Smith is working on federal project or something to that effect and he's blocked out his time for that...however, no idea if its true. There's a chap on here with a 22 if you take a look you'll find it, its a real sweet boat I think.
J 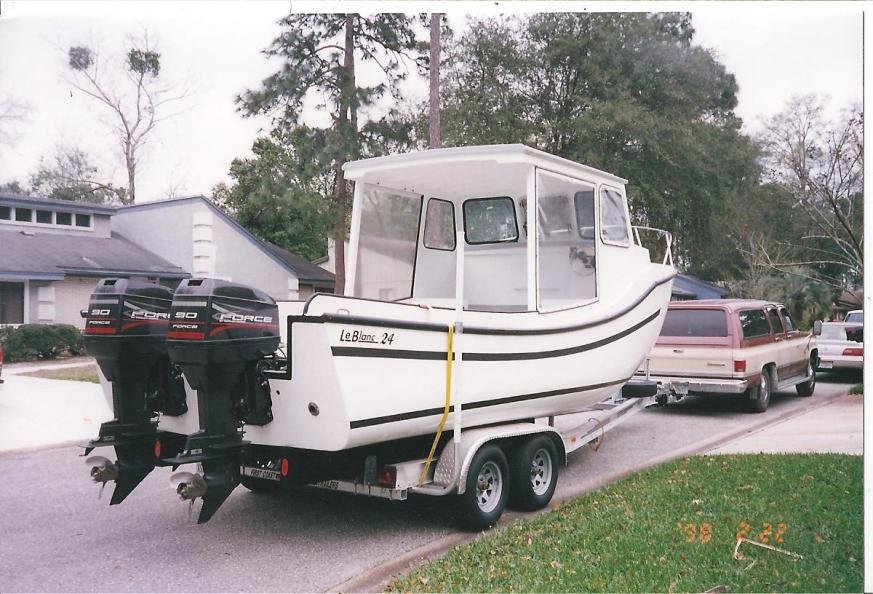 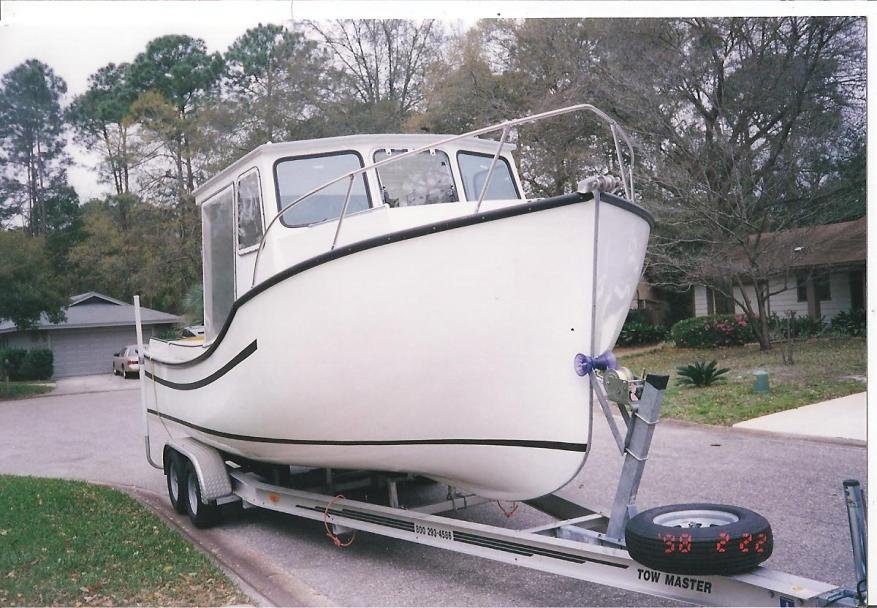 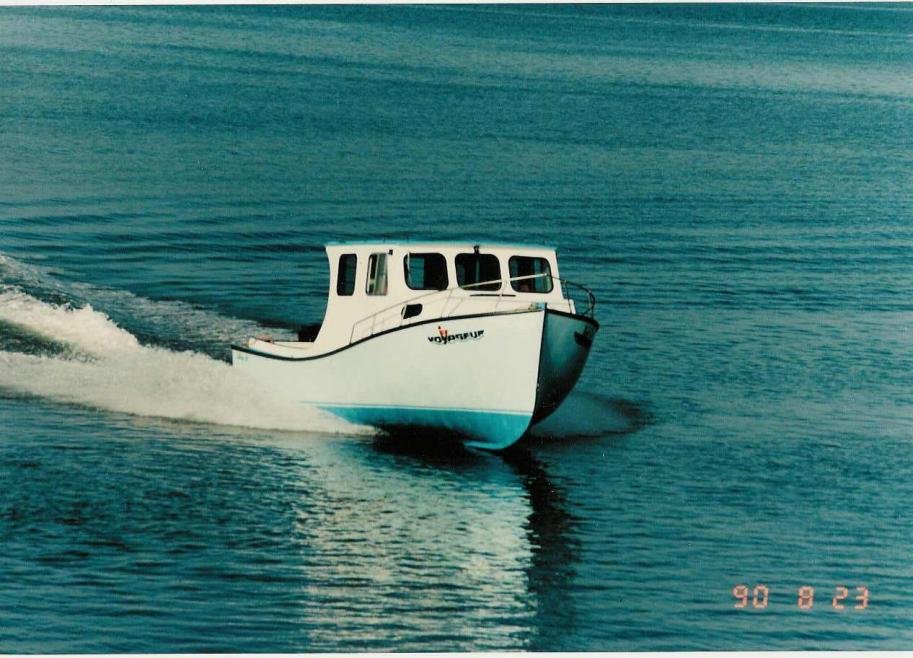 @JDTOOM - is that your boat...? Do you have interior pictures?
J

That's not mine; but mines a similar build only a little beamier. Here's a couple of pictures of inside my wheelhouse. Wedgeport can customize the layout. I'm working on adding a small galley-up and livewell. There's a head to starboard and a small sink to port in the cuddy. 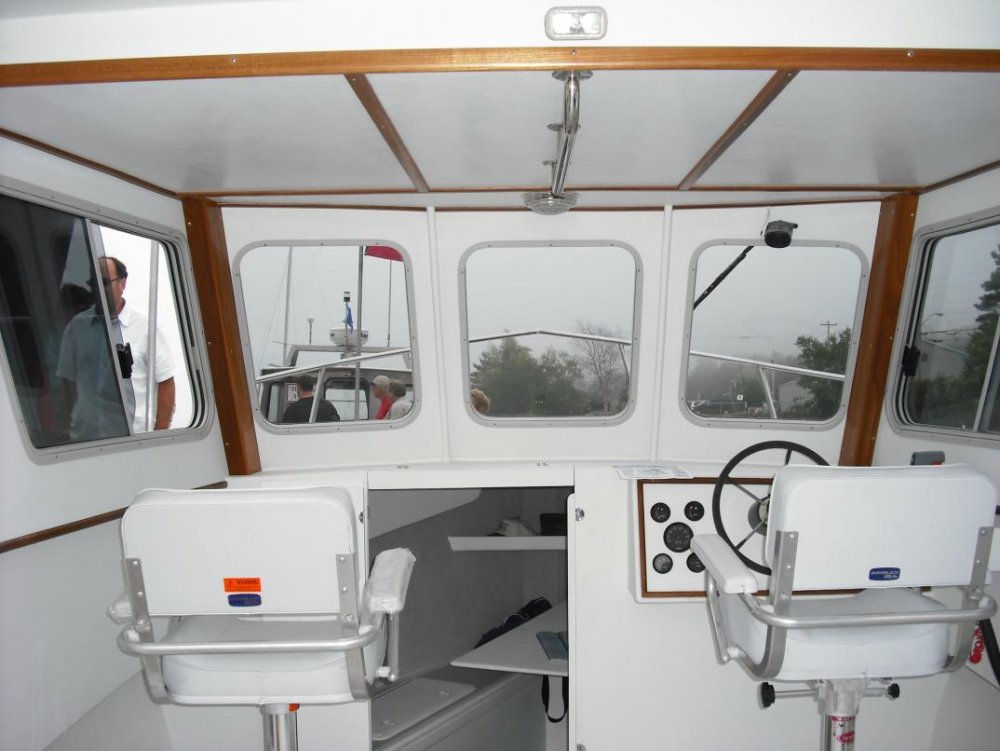 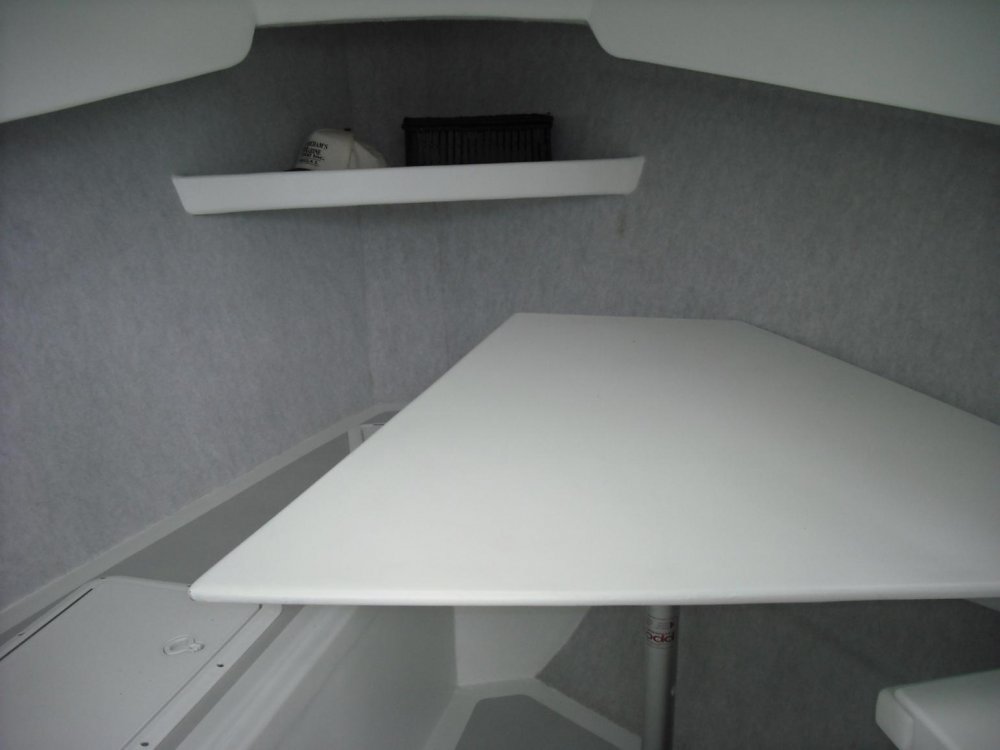 Very nice, share pictures as you work on through it...what kind of build is yours?
J

thebridge said:
Looking for a wide beam DE, Novi. Anyone have any websites where I can begin my search....
Click to expand...

If you are still in the market, check out www.surfsideboat.com they have a 21' center console (20' 8") with a 7' 10" beam. I went out for a test ride in one about 2 years ago and finally, bought one this year. It' s a great looking downeast design that is rugged and has a very stable ride. Tell' m Bob sent you!

Surfside, ye call call them, but not sure if they'll call you back...!

Had bad experience with them. Wanted a console built, was lied to by "head salesguy" they had multiple consoles in stock just come up and pick one...told him I was going on vacation and I was headed straight up there on day after...finally come back - drive up there three hours...nobody's there, no models on the lot, just a sign!...Finally guy they share lot with was more than nice enough to take me ten miles away to where shop was showed me molds and the console which was exactly what I had wanted...gave him my number and told him to have owner call me direct 'cause I'm EXTREMELY interested and cut out the head manager sales guy asshole...send another email...then three weeks later "head salesguy" sends me an email asking if I had come up on the day he blew me off. Responded that yeah, I had and I was waiting to hear from the owner himself...his response...and "you probably won't either!"

Trying to give you me money and this is the treatment? No thanks. GFY Surfside.
S

JDTOOM
Great looking boat. What make are those seats? I'm looking for some. Thanks
J