Now for those that know Duffy's. Is that the first 35, supposedly made from a plug created by Duffy and Duffy?

The current 35 Duffy was designed by Spencer Lincoln according to the article I posted here.

This hull looks just a little different that the newer ones done up by Cape Island. (Lower Pic) I'm guessing here, but perhaps the Bounty Hunter is a high shear model, there are two flavors of 35's. I think the plug El Mar speaks of was Duffy's first hull, a 34 footer.

Asked what it was that made his boats desirable, Richard replied that they were different from what was out there -- and they were faster. His was the first 34-foot fiberglass lobster boat. Spencer Lincoln designed all the others: the 26, 30, 31, 35, 41, 42, 48, and the 50. Richard purchased the mould for a 56 from another company, from which he made three hulls.

Bounty Hunter! WOW. now thats what i am talkin about....love to see more pictures of that!!
C

Capt. Lou said:
Bounty Hunter! WOW. now thats what i am talkin about....love to see more pictures of that!!
Click to expand...

Yes sir;Its the one and only Bounty Hunter.A truly unbelievable ride.Don't tell Billy but it's my dream boat.See pix @ his charter website...
Gloucester Fishing Charters

Check it out.If you want the trip of a lifetime,be it ground fish/tuna/striper
give him a call!

The Gath IV looks more like a 34 Duffy to me ,but I looked it up on the documentation and its reg. as a 35.Maybe its the angle,but it sure looks a 34

Looks similar to the original GATH.

That is a 35...It is rebuild on nor east ...called mybrandnewsecondhand...nice boat without the bridge

Yeah MDI, but you got to admit those older 35 hulls look alot different than the newer versions from AB, just trying to nail down the differences.

AB has or did have a choice of high shear or low shear for lobsta to make it easier to reach and set traps. When I bought my kit, AB said you get an extra Knt or so on the low shear and it looks nice but resale a little harder due to lack of gunnel height making it less safe for fishing or kids since it does not come up to your knees. I do not remember if there was a difference in price for the low or high shear and it was 8K more for the core vs solid glass and 2k more for vynalester back in 98. 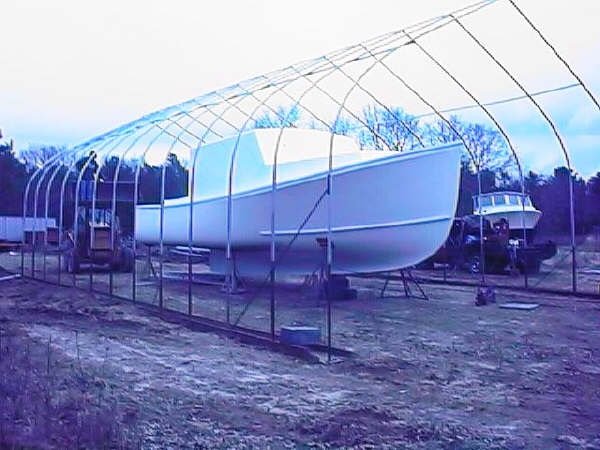 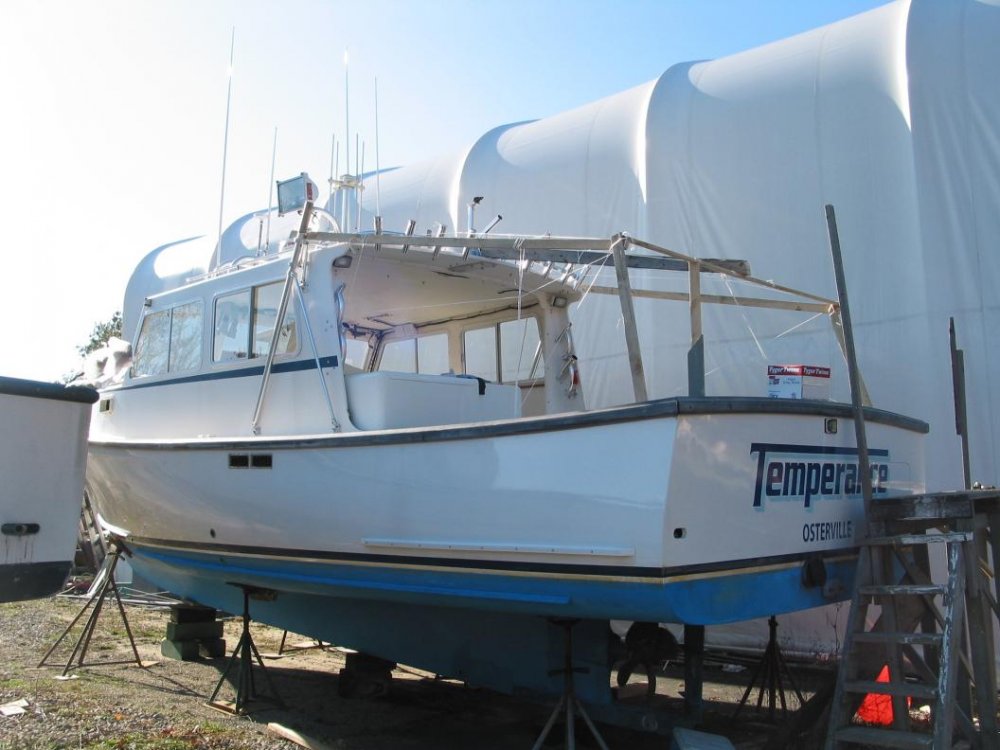 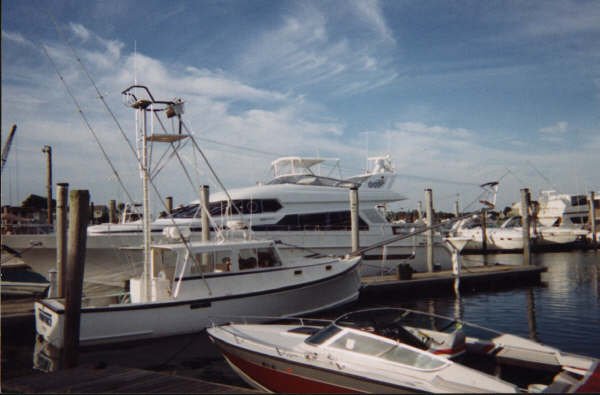 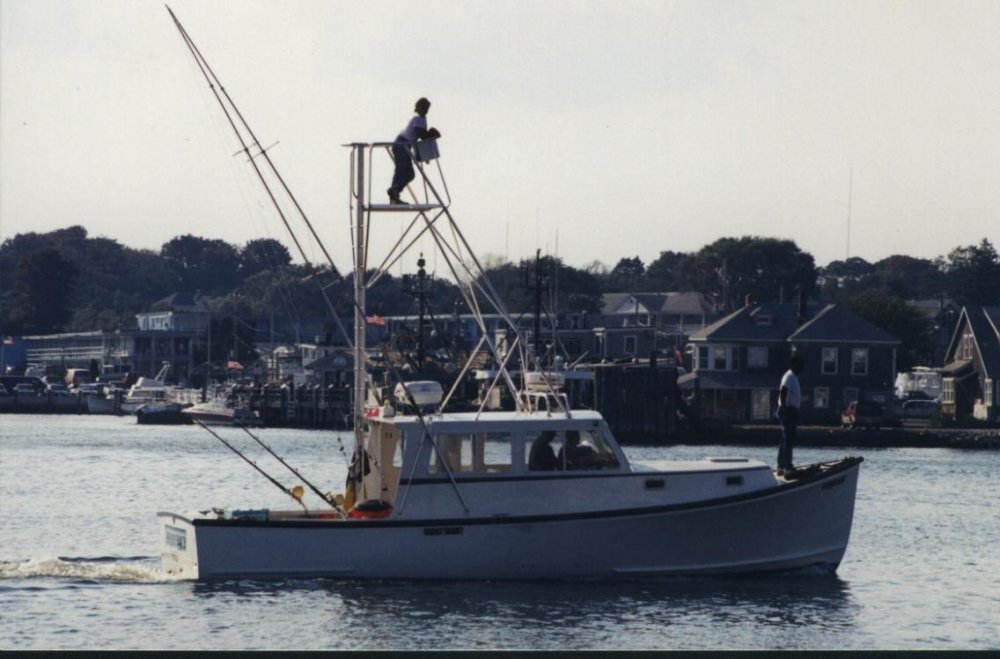