Curious as to why the 38yb and not one of the other boats available in that size range? I'm personally not interested in a boat that size with a motor box.

Boat Make
If it floats we will be glad to work on it.

Yes, she was the Sarah Jean. I think dad sold the pulpit.

Combination of efficiency, speed, looks, price, and customer service. An engine box doesn't bother me. Every boat I have been a stearnman on had one. Good place to put bait tray or cull tray. If your a recreational boater you can use it as a seat. Also having an engine partly above deck helps with access for maintenance or repair.
C

jwalka51 said:
Its got the cockpit space of a 32 BHM. You can probly stack the same amount of gear on both boats, That is the only thing that sucks about having the house that far back. If you arent gonna work it though, I suppose it isnt an issue.
Click to expand...

I agree, not enough room for working and the the two 40 YB's I worked on when I was a kid couldn't get out of their own way if you had 75 pots on board. The 39 BHM we fished was a superior boat in every way except for speed which I thinks not important for a work boat anyway.
Last edited: Jan 14, 2015

Boat Make
If it floats we will be glad to work on it.

I think speed is a concern. Speed means efficiency, efficiency means less fuel burned, less fuel means more profit. To each there own I guess.
C

I guess speed is a concern if your fishing on a inshore lobster boat, but when your going offshore with a big load of bait,fuel,ice,or different types of net gear and lots of heavy rigging, lots of hp is just going to use a bunch of fuel, not to mention all the money dropped on a big hp engine. We tried that scenario on a wesmac and it wasn't exactly efficient. So theres not much point in dropping a ton of bucks on a motor that uses a bunch of fuel when the boats loaded heavy. We went to a 300hp novi used much less fuel and carried a bigger load in a much more comfortable seaboat. But to each his own I guess

Two totally different fisheries being compared. That's like comparing a 18wheeler to a 1ton truck, they were built to do different jobs. Build the boat that best suits the owner's needs. You are 100% correct, to each their own.
Last edited: Jan 15, 2015

Boat Make
Youngbrothers, and Calvin Beal are the only way to go.

WoundUpMarine said:
Two totally different fisheries being compared. That's like comparing a 18wheeler to a 1ton truck, they were built to do different jobs. Build the boat that best suits the owner's needs. Your 100% correct, to each their own.
Click to expand...

True statement. I don't think Fred ever complained about lack of space on Shellene Too. I watched him steam in with 80 traps on board and still had room, and wasn't pushing the safety factor at all. Like you said WoundUp. Two different fisheries, two different requirements of the vessel. Jerry like 38 Young brothers, some people don't. Nobody is wrong.
P

It's got enough room for what I do. The 3:1 length to beam ratio gives you an economical, easy to push boat. Just for comparison, here's a shot of my old 30' youngs alongside the 38'. 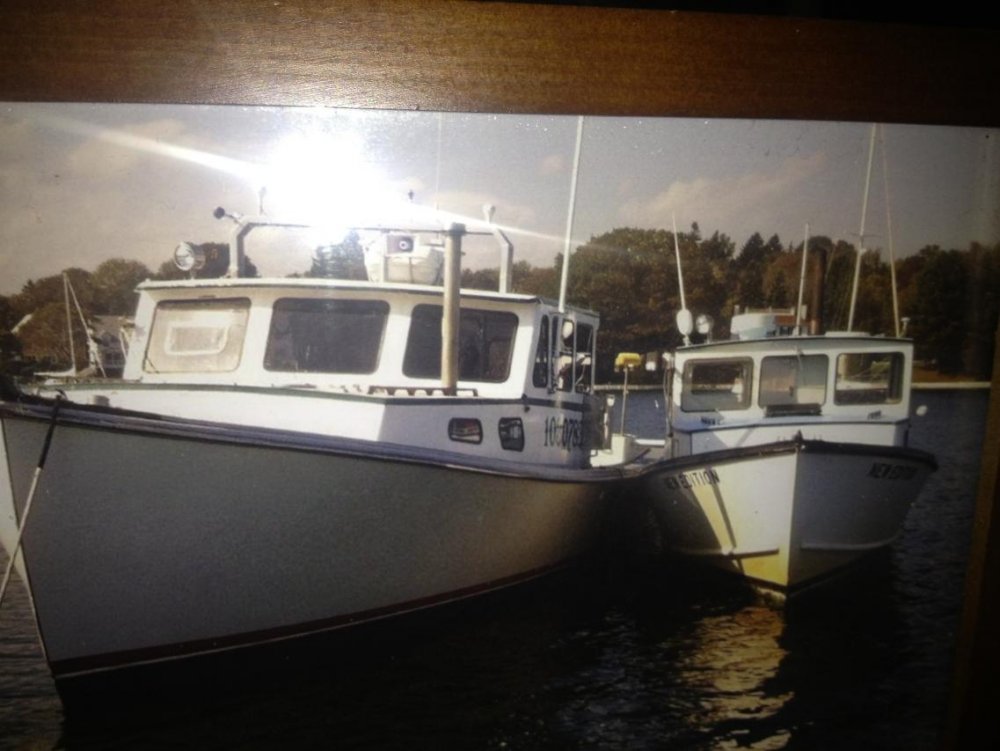 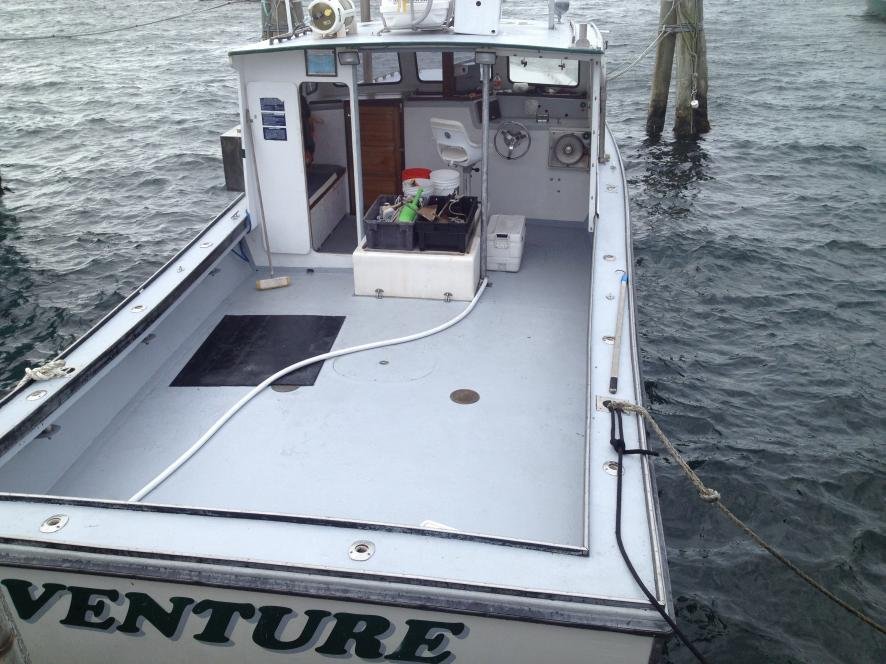 Might sneak out the next window we get, get a few more days in before the annual haulout. 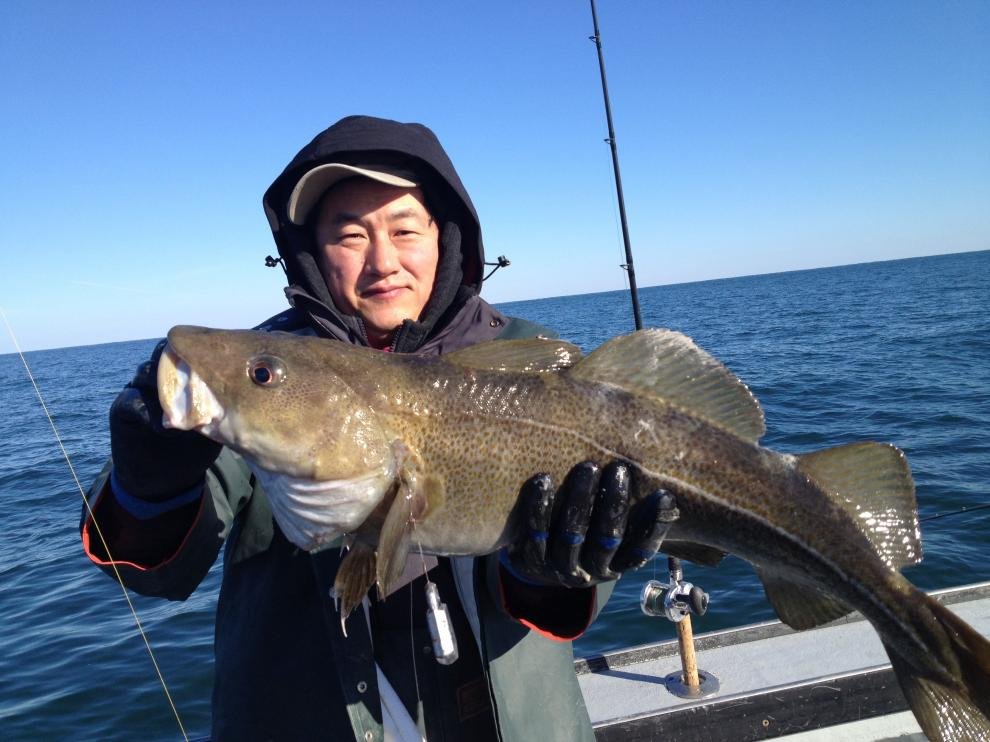