BIG thanks to cb34

A while back I put up a tread in the classifieds hoping to find someone who wanted to sell a spoked steering wheel for my helm, like the one sold @ Hamilton's.
Got a few replies in PMs including one from cb34.
After a pm, a few texts & a call I picked up the wheel from his office, asked what I owed for it and was told by a woman in his office we can figure it out later as I think he was busy with a patient.
Sent a message to him thanking him and to figure out what I owe him.
His reply was glad it worked out for you, it's yours.
So just want to send a big thanks and hopefully I can return the favor in the future.
Definitely more appropriate to a downeast boat than the Destroyer wheel I had.
Great bunch of guys on this site !
Thanks again 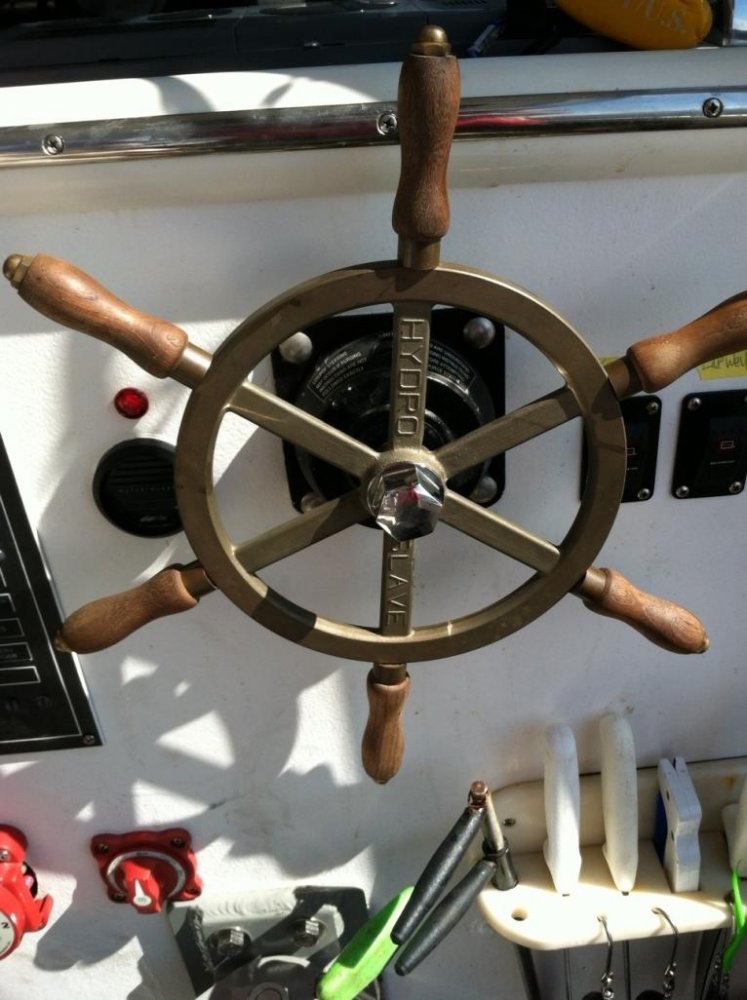 Great story! Its always nice to hear members here helping each other out.
When i did a refit to my boat I did the samething. I know have a all mohogany I believe spoked wheel instead of the destroyer. I love it!!! Hands never get cold in the cooler months and i can spin the wheel hard over with one finger. Congrats and enjoy the new wheel!
O

Ronnie- You got me going about the spoke wheels. Received 1 as a father's Day gift!


Kudo's to cb34 for your generosity and humanity. 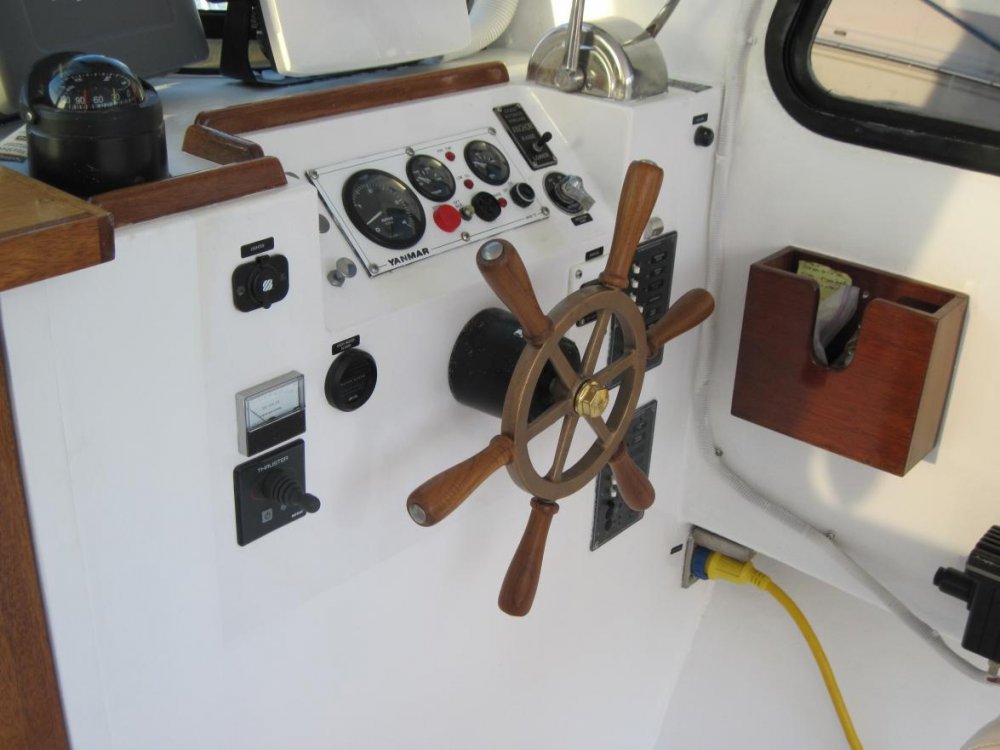