Menu
LOGIN / JOIN
Register
You are using an out of date browser. It may not display this or other websites correctly.
You should upgrade or use an alternative browser. 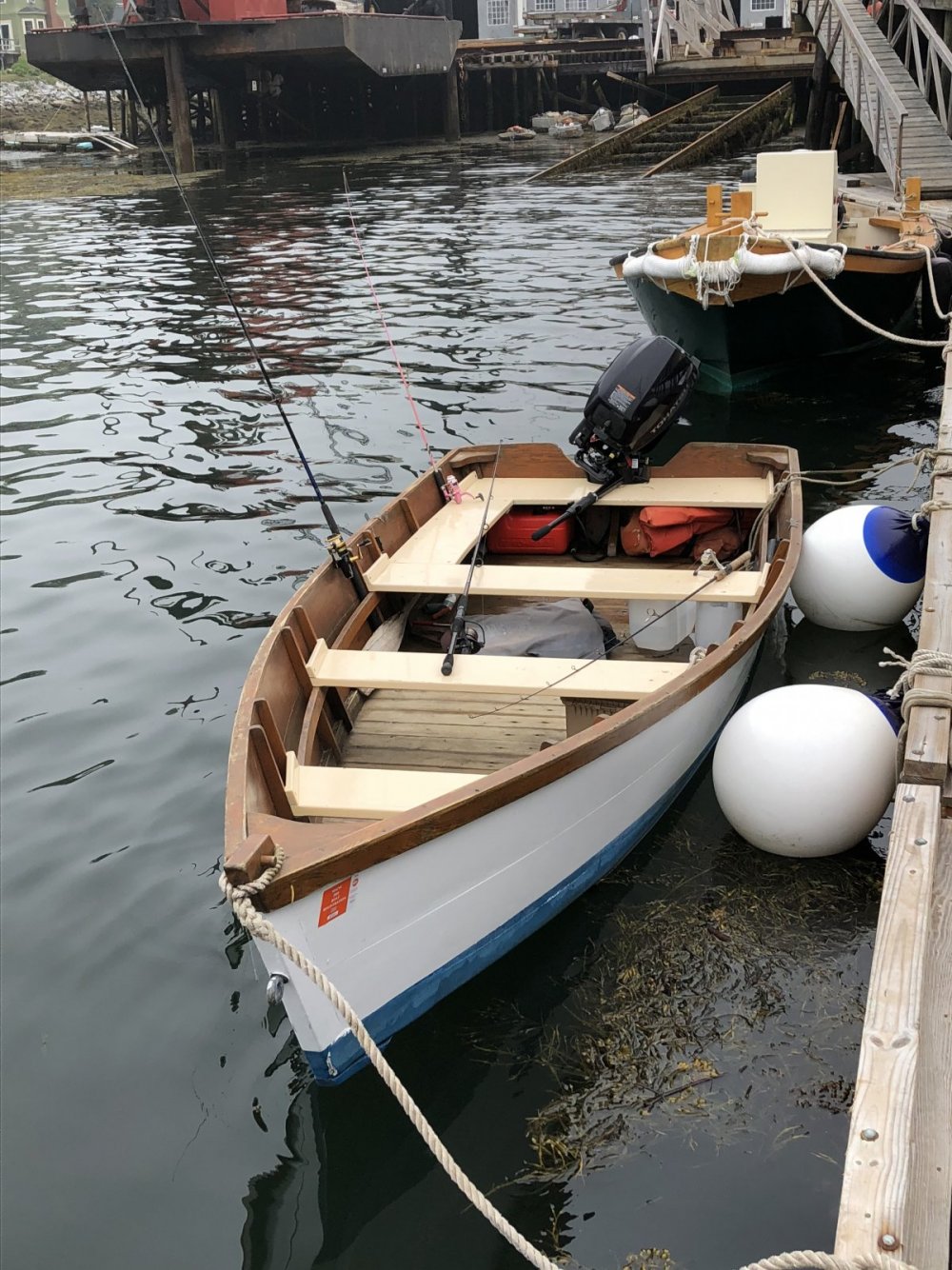 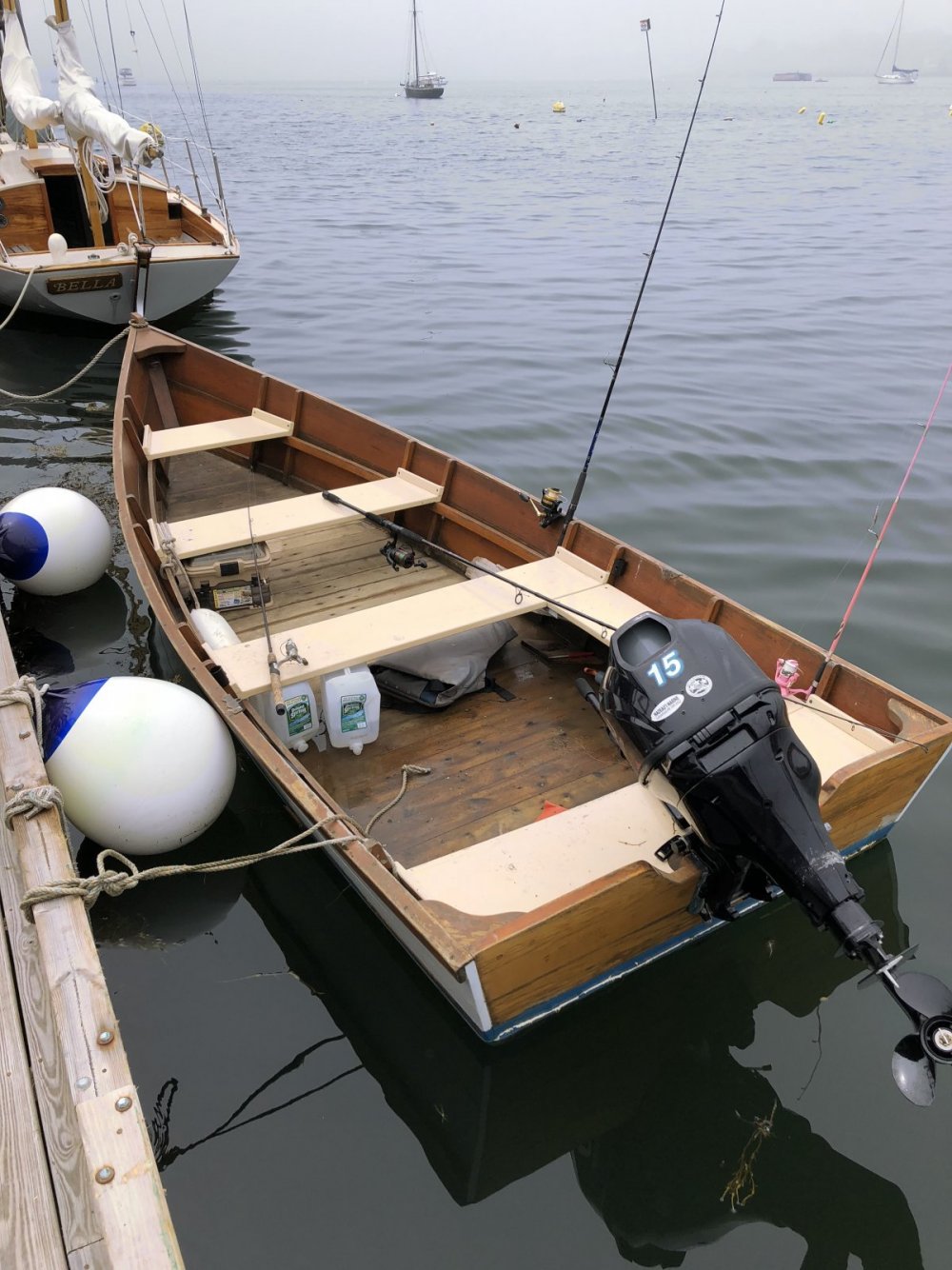 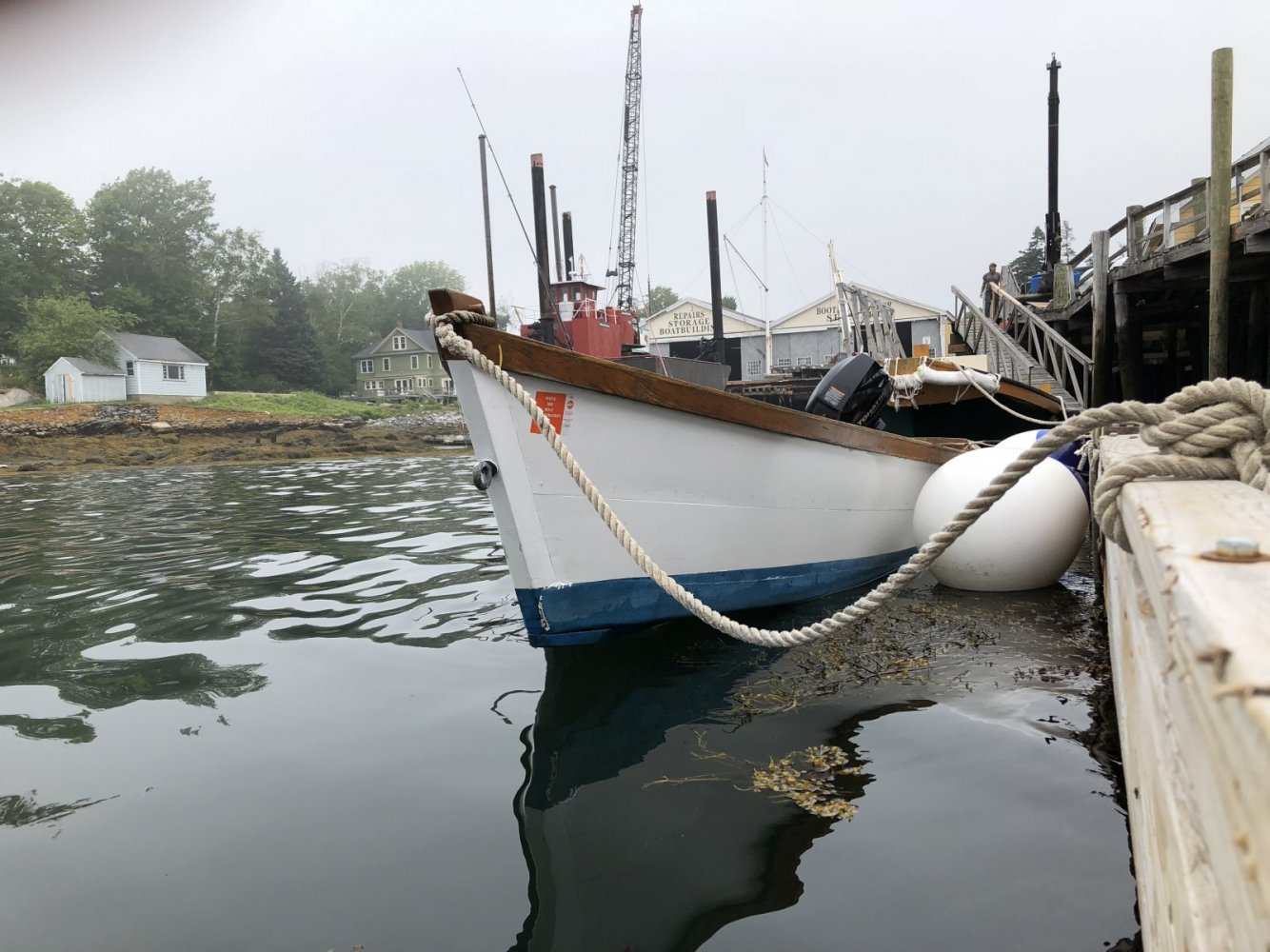 Grew up on Mere Point Bay at the head of Casco Bay here in Maine.

We had one of these great little skiffs to transit back and forth between Mere Point and nearby Birch Island. All of the islanders had the same skiffs.

All were built in the 40's, 50's and 60's by either Charlie Johnson, a local fisherman of note, or Everett Marriner, from the Marriner Lumber Family.

A good number of these skiffs are still in use today - a testament to the quality of the original build.

About 20 years ago I had the idea of building one out of 3/16" marine-grade aluminum alloy plate.

Contacted a friend who still owned one of the original "Charlie" boats and asked if we could pull the lines off it. He readily agreed.

I then found a (then young man) named Eric Graves in Edgecomb, Maine who arranged to get the lines pulled and complete build drawings completed.

After doing so he asked if he could build one for himself.

This is that boat now located at "The Shipyard" (Formerly Sample's Shipyard) in Boothbay Harbor where Eric is now the GM.

Beautiful , that's what a real skiff is.

Wonderful skiff, they build something like that on the vineyard.