Bull moose in my driveway

Came home this afternoon and this young bull was in my driveway i hung around taking a few pictures of him then his mom and sister walked out of the trees. I saw him early this summer and he just had a couple of buttons on the side of his head, looks like he'll be a legal bull next year, they have to have a 50" spread to be legal here. 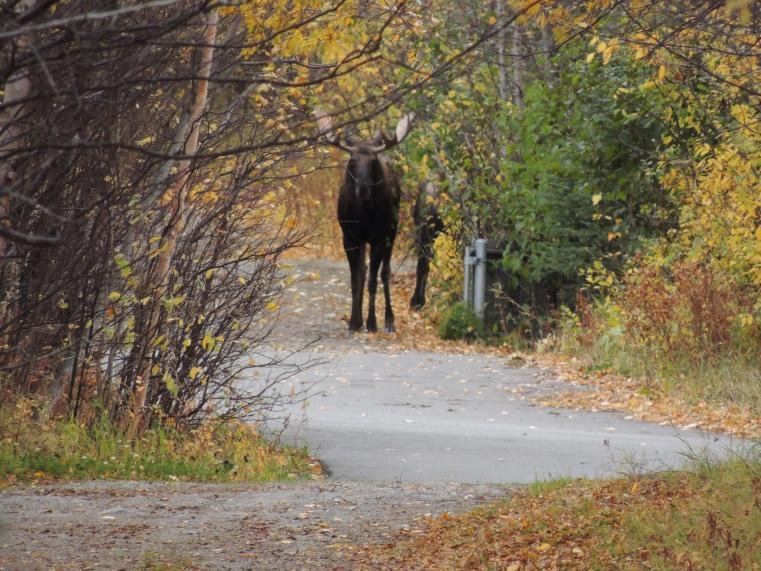 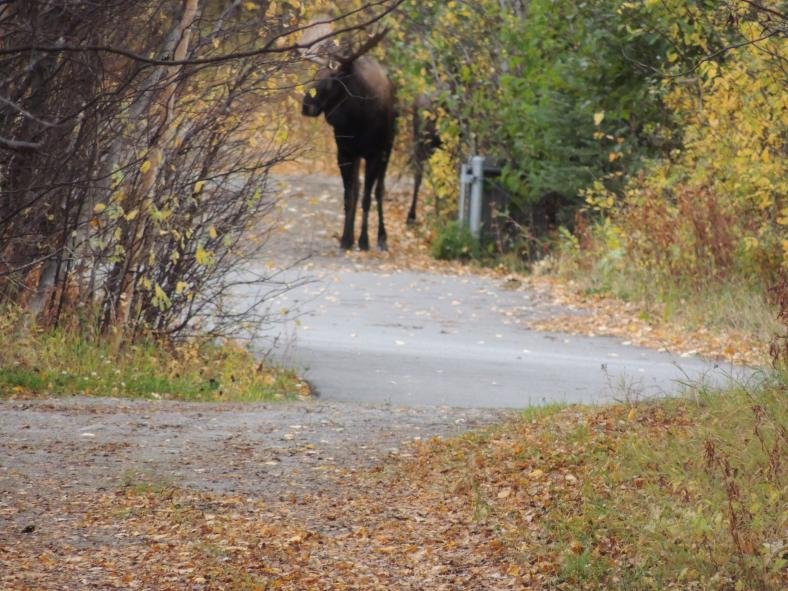 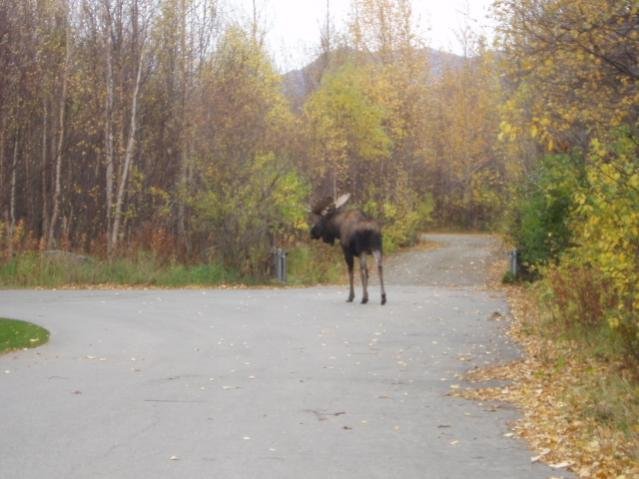 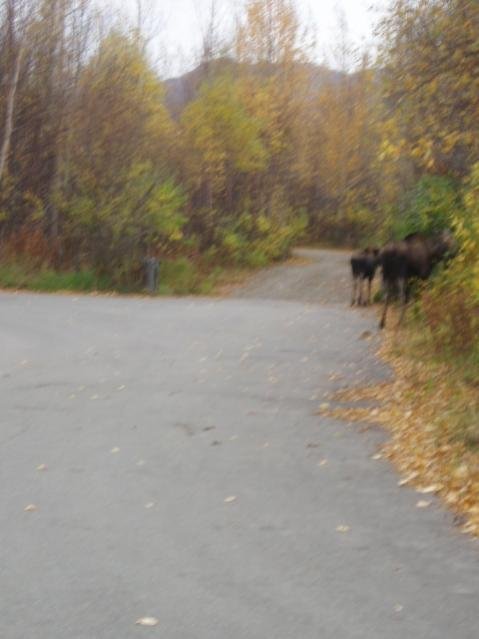 nice bull he will be good one to put in the freezer next yr. hopefully he makes it through winter!

I shot one like that in Maine about 10 years ago after trailing a bigger bull into a swamp. Unbeknownst to us we followed him into another group of moose and I shot the first one that I could see that had a rack even though it was partially hidden in the hemlocks. I was disappointed at the time but he still weighed 720 lbs dressed and was some of the best eating game meat I've ever had.

Isn't it a bit of a pain having to sneak up on Mr. Moose and take the tape measure to the rack before you can scurry back to your rifle?

F/V First Team said:
Isn't it a bit of a pain having to sneak up on Mr. Moose and take the tape measure to the rack before you can scurry back to your rifle?

Thats after you confer with the lawyer you need with you to interpret all of the game laws they have here !! Don't shot a small one and get caught, big fine and they confiscate everything involved with the hunt like 4 wheelers, trucks, planes !!!
I'm getting fitted for these You are lucky Steve, I had a Bull-sh*tter in my driveway!