Has anyone seen a wet exhaust design that doesn't have a mixer? What I mean is the water just gets 'dumped' into the exhaust stream. Will that work?

Probably not very well. Forcing the water to make a ring around the perimeter of the exhaust piping creates a jacket of cooling material, much like I'd imagine Preparation H must do similar in fashion, makes a hot hole more enjoyable and less irritable.

Having poor cooling and hot spots makes for bad mojo on a boat. We had someone make their own water mixer rather than use the one that was supplied with the engine once, they wanted a 6" mixer rather than the 5" supplied and simply use a hump hose to increase the diameter at the point of entry. The resulting design, rather than having the proper number of correct sized holes to force the introduction of water into becoming a jacket to protect the exhaust, it looked like someone took a triangular can opener - the kind you might find for those large cans of V-8 or pineapple juice at your local grocer - and jammed it through the metal to create outlets. This piss poor design ultimately made the marine exhaust hose fail after a paltry 43 hours of operation, the interior sleeve separated from the exterior and it swelled up like a blister on the inside. Not to mention the smell which was noticed at the time of the sea trial and when I pulled it apart we had a long conversation about warranties and how downright foolish the owner and builder were installing this particular setup. After being called down to fix the situation, since the owner didn't want to cure the issue by fixing the mixer itself, we introduced a device that disrupted the flow of water an made it swirl around the pipe. That seemed to do the trick - although not optimal in our eyes.

Cooling is crucial for any exhaust, and when you're messing around with water it is truly paramount. 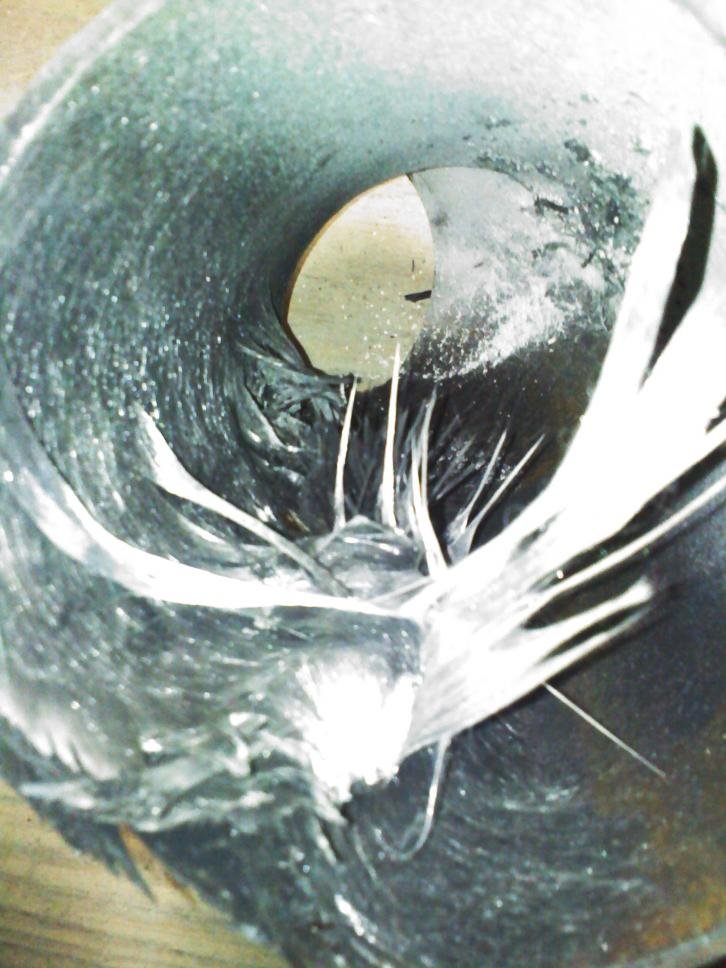 Some things in life just aren't "easy peasy".
B

That's what I was thinking, it just didn't seem right. I bought some 316 stainless pipe that was being used for exhaust and it had a 1 1/4 hose barb and no mixer. Just looked like it wouldn't cool all the way around. I figured it would melt the top of the exhaust hose.

if your using metal exhaust yes, glass composite or exhaust hose = mix or burn
B

That solves it then, next question who wants to build a set of mixers or a collector/ mixer. (Twin turbo). I have all the parts, just not that good at fabrication.

Where in Maine are you?
B

Morrill. I've been meaning to stop by your shop and introduce myself.

I'd slide down to Trenton and have Nautilus Marine Fabrication make your mixer for you. I had them use their water jet when I made my new one last year.
B

Will nautilus be able to determine the correct size and diameter of the holes, or do I need to do some more research before I call them?

It's really easy. Measure the OD of the nipple that would supply the water on your engine. Do a little math to figure out the square inches. Take that and divide it by what size holes you want to have (I used 3/16" holes on my latest creation which is 0.1875 for easier math) and that will give you the number of holes that you would need to equal the feed. To build pressure, just omit a few of them, usually on the bottom. I'll dig the spare parts out at the shop an toss up a photo of the plate so you can see what I'm talking about a little easier. 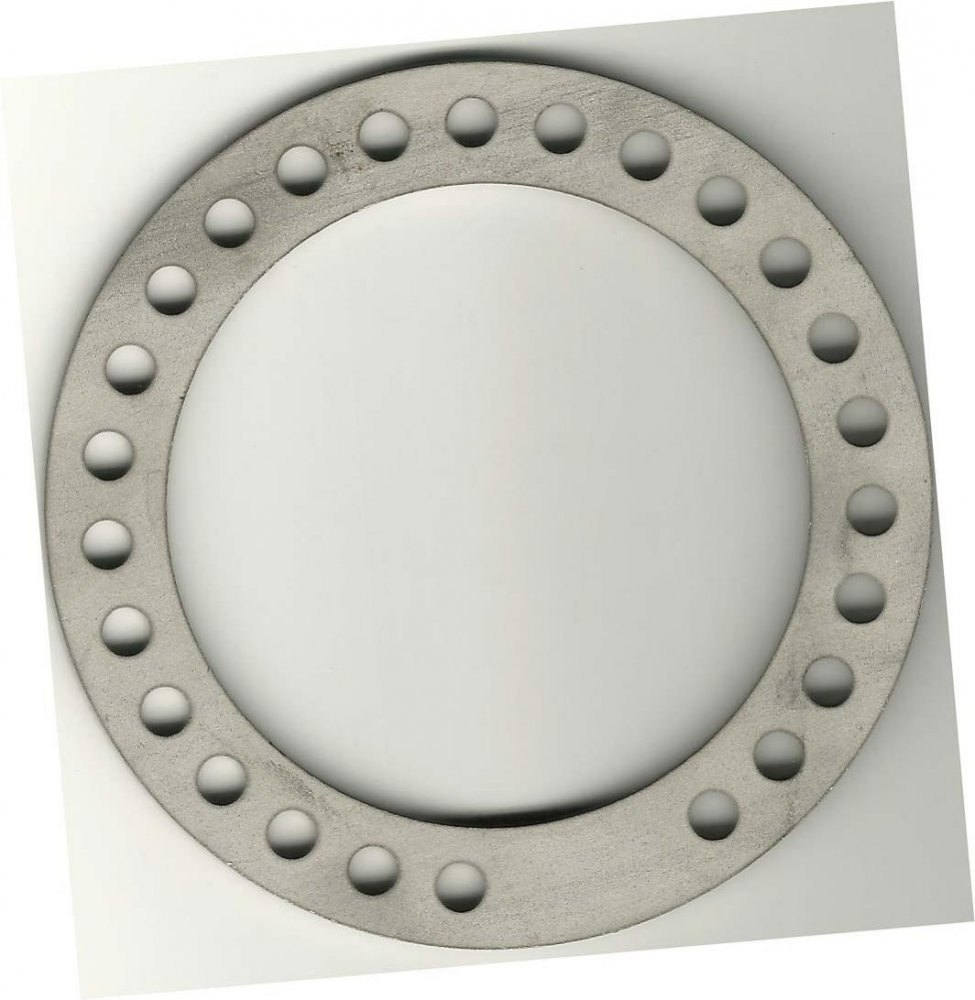 Cool, thank you. I see exactly what your talking about. Now I need to do some planning to decide if I want to do 2 mixers or a riser/collector and one mixer. I'm leaning toward one, that way I don't have to T the water supply and reduce the volume to each. More is better right?

The wetter the better
B

Ok, so with a 2" hose = 3.14sq in / .1875 = 16.7 holes. So I figure on 14? Your picture shows over 20 holes. Am I missing something? The final dimension is 6" exhaust, so I'm thinking the inner pipe will be 5",that leaves a nice 1/2" space to get cooled. Now spread my holes evenly across that ring?
You must log in or register to reply here.
Share:
Facebook Twitter Reddit Pinterest Tumblr WhatsApp Email Share Link