If any builders are willing to comment here, I have a quick question. Where are you guys sourcing your fiberglass shaft tubes? I can only find them in 10 ft lengths from Lewis Marine and as far as I know there's no one in my area that sells them in longer lengths so I'm kinda stumped so far. Only thing I haven't done yet is called center and asked them if they would sell it in other lengths. I'm not partial to any brand, just wanna get a thick fiberglass tube to update a wet keel over to a filled in more modern and efficient setup. Looking for about 12ft to have some overlap needs to be about 2" I.D./2.5"O.D. to fit a 1.5" shaft. I guess I could buy another length and glue it together but I was trying to avoid that if possible.

Hey thanks a lot bro I will give em a call!

12' is a long run for a 1.5 shaft does your current shaft have a pillow block to prevent whipping? If I was going thru all the trouble of doing that conversion I would consider upping my shafting size to at least 1.75.

This is a buddies boat but I was commissioned to do the work on the side of my usual job after stone crab season after he saw my last refit of my charter boat. I still have a while til it begins so I'm trying to get my ducks in a row so I can give him a fair quote especially since he is my good buddy. That means I'm trying to track down some of these parts like the longer shaft tube which isn't as common down here in FL. The boat is a 35 ft crabber/spiny lobster, made in the keys, hard chine and fairly light for it's size. Solid glass but is only 1/2 thick where I repaired the engine thu-hull last year. Looks sort of like a crusader but not sure who the hell built it. The engine is only a 210 hp cummins 6bt. 12 ft shaft though and the engine is very far forward in this boat with the rudder protruding aft of the transom about 4 inches. Kind of an odd setup from what I've seen but it is a money maker for him. I understand what you mean about shaft whip and I have a plan for that. There was a bearing when the keel was wet but I was tossing around the idea of putting a second cutlass bearing at the forward end of the shaft tube just behind the stuffing box but the 2 inch tube should give enough room to add a 1.75 shaft later. Duramax makes a cutlass with a little less material if needed. Only 1/4 inch more material than the shaft so if the whip was that bad then we could go up a little in shaft size while giving up some material on the cutlass. We are trying to stick with the 1.5" shaft for now though.

There will be a tides dripless seal with 2 water sources of water. One off of the engine right after the gear cooler and one off the heat exchanger forcing water into the shaft tube to lube and cool both of the cutlass bearings. Gear is a TD MG502-2:1 so the shaft isn't really spinning all that fast. I was actually trying to find a gear with a 2.5:1 ratio to spin a bigger wheel but stuck with what it came with, the 2:1 to save money. She is swinging a 24" wheel which is a little small but pushed the boat along nice before at about 13+kts, topped out at 17ish after the bottom job last year. Loaded he sees a 10-11kt cruise. It's an inshore boat so the small wheel isn't as big a deal and the load it is carrying is far less gear than you boys up north are used to seeing I'm sure.

I wanted the longer tube to accommodate a very clean cut after the glasswork is done. 2 more ft of the shaft tube stock won't add much to the total cost and should give me a good buffer to be able to work with. I am optimistic but I think this may add a knot at cruise after I fair the keel in. Right now it is square and about 4 inches thick! Not a lot of nice clean water getting to that tiny wheel. I'm gonna fix that though, it will at least be a little more efficient.

I'll try to snap some pics next time I stop by the boat.

Roses Marine is where my shaft tubes come from.

We did an extra long one once by having them machine out an end on two 5 foot shaft tubes and slipping another cutlass bearing in to join them together and just glassing up the seam.

First Team, thanks for that info. From reading the posts on this site it seems that there are a few resident builders and you as well as Larry are really helpful. I've been working on boats for a long time and learned from my dad but I'm still kind of wet behind the ears when it comes to keeled boats and how they are best set up to maximize performance as well as longevity. I've been taking the keep it simple path and it's worked so far. Your comment about connecting the 2 tubes with a machined end and a cutlass sounds like a good idea and sounds like it may be a good option for me if shipping becomes costly with the longer tube. I am definitely planning on the 2nd cutlass to keep the shaft true inside the tube and to reduce shaft whip since it is pretty long so hearing that it worked well for you guys is good stuff.

If this partial refit does pan out then this will be my 3rd keeled boat project and also the biggest so far. I love the simplicity they offer and I'm on the lookout for my own when the right one pops up. I was looking at that 34 south shore bare hull that was for sale on here and CL but haven't had a chance to see it in person so far. Time will tell if it turns out to be the right rig for me but for now I gotta keep stacking the chips away and working on others' rigs.

Might have to wear a ball cap today or something 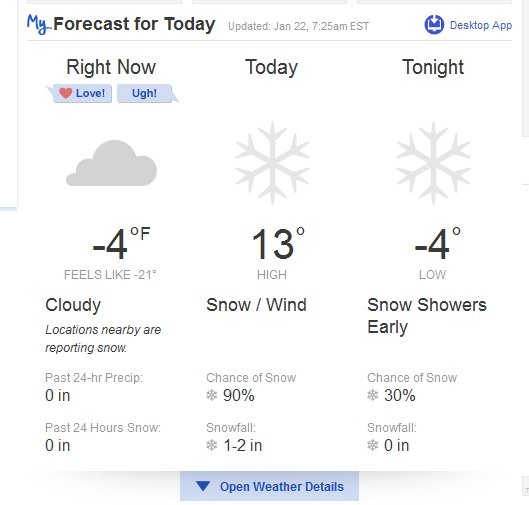