Greensticks are in!! Really they are white sticks! Never the less. They have finally made it from Japan.... We have three 40', two 34', and two 27' left in stock. Birds and waterman bandit reels also available. 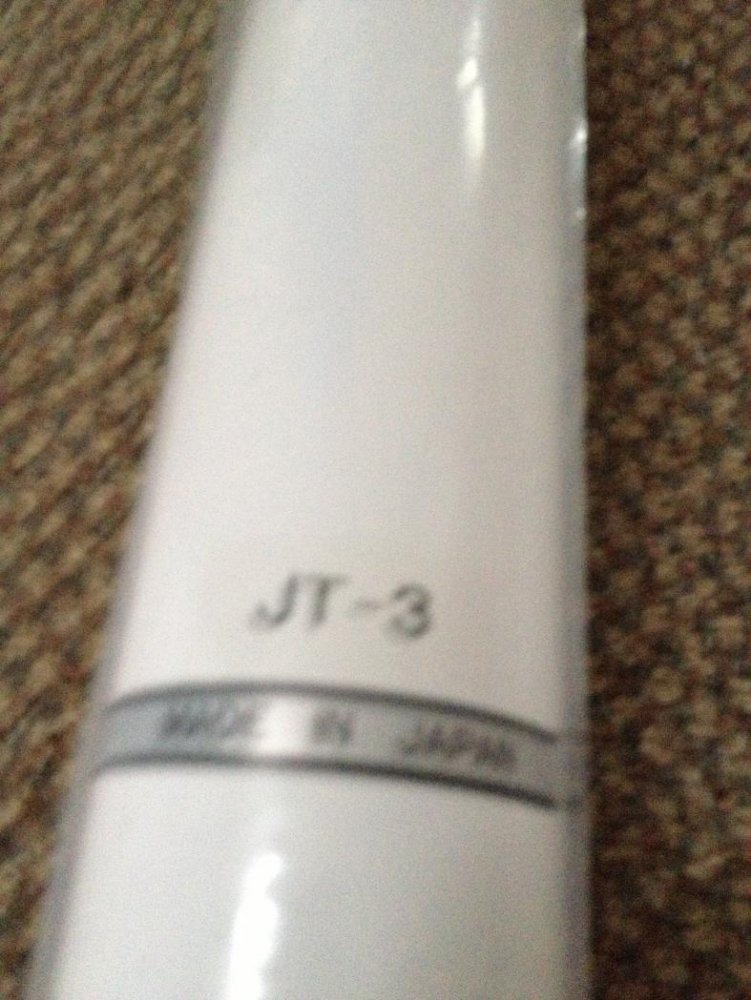 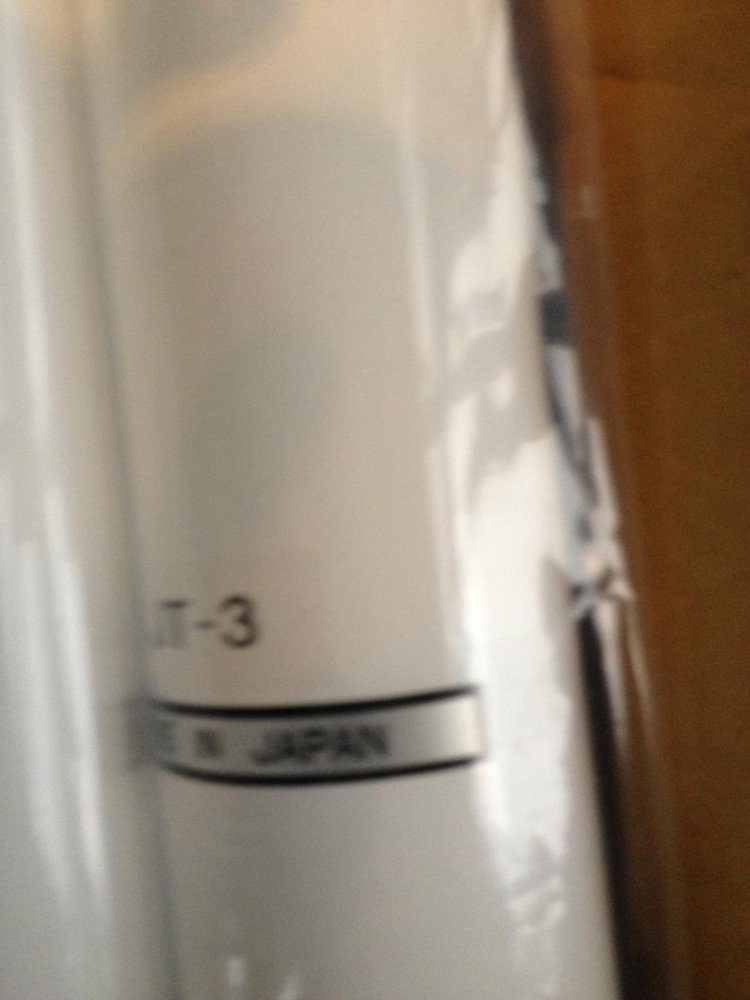 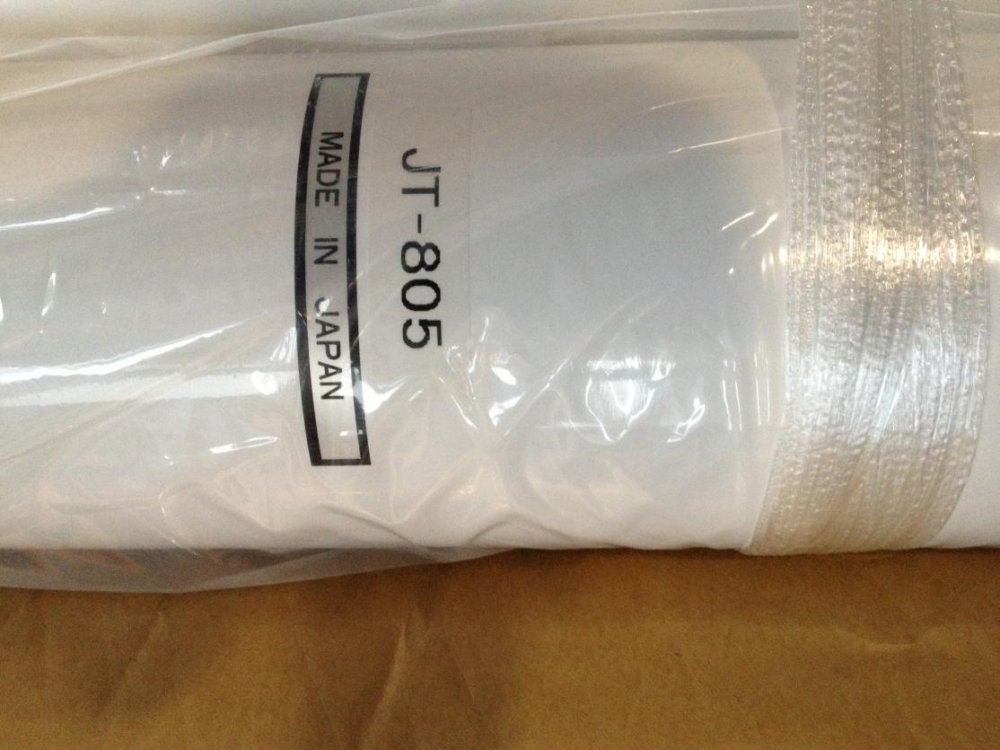 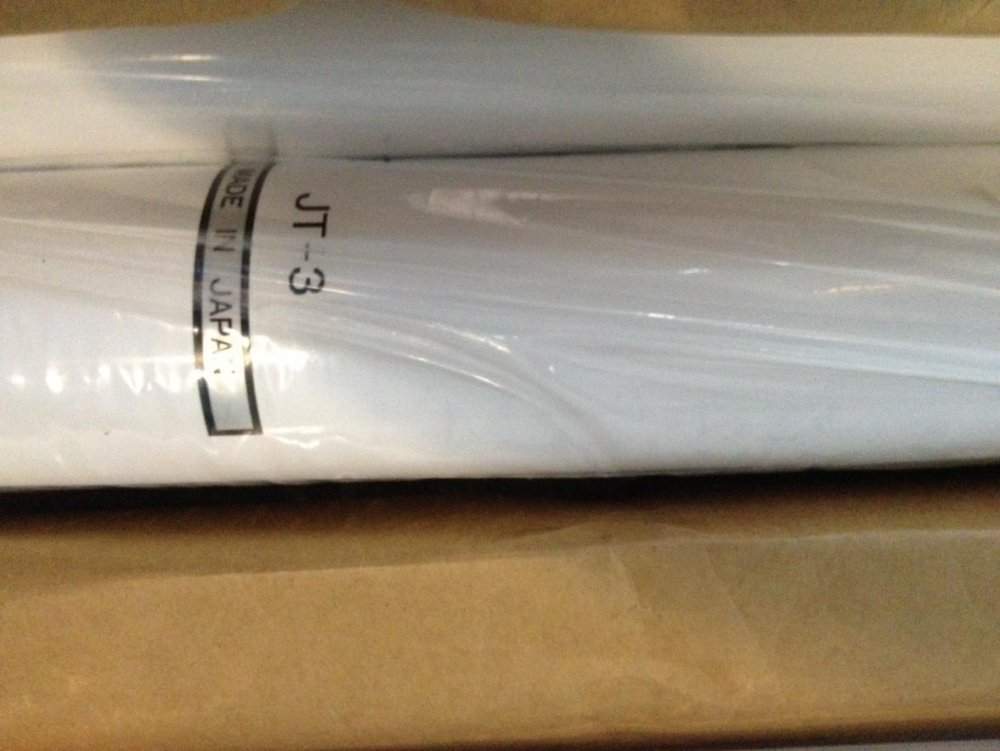 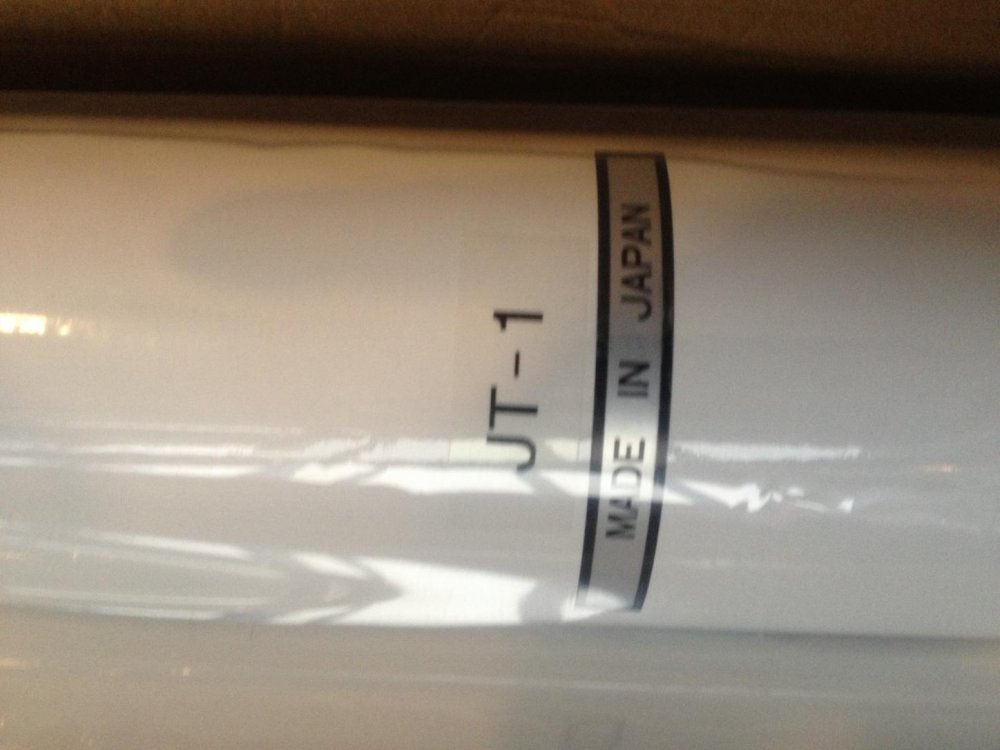 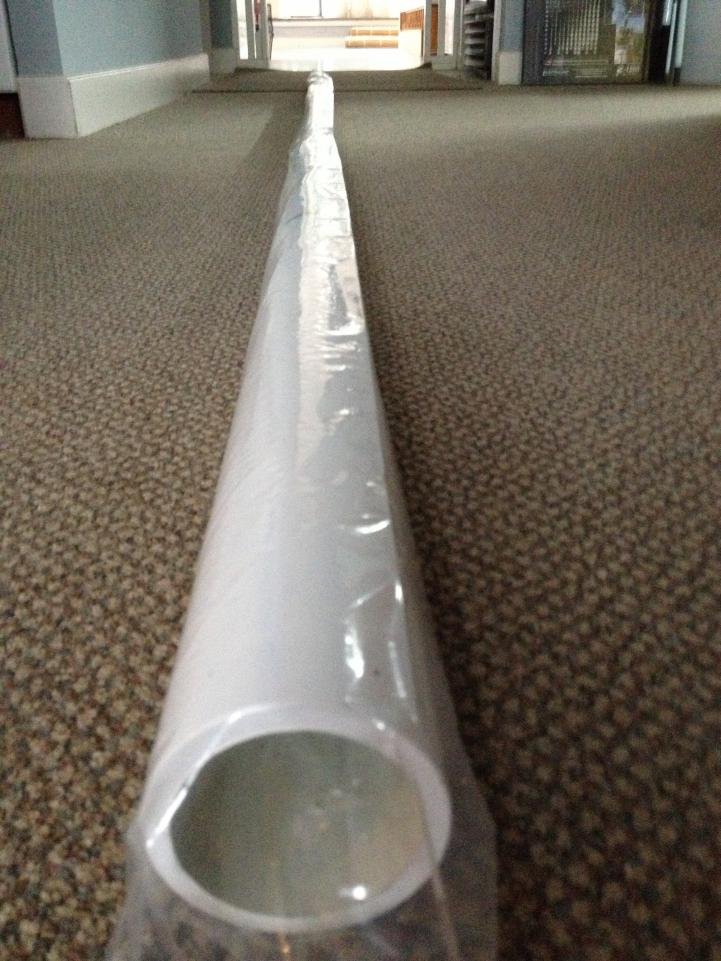 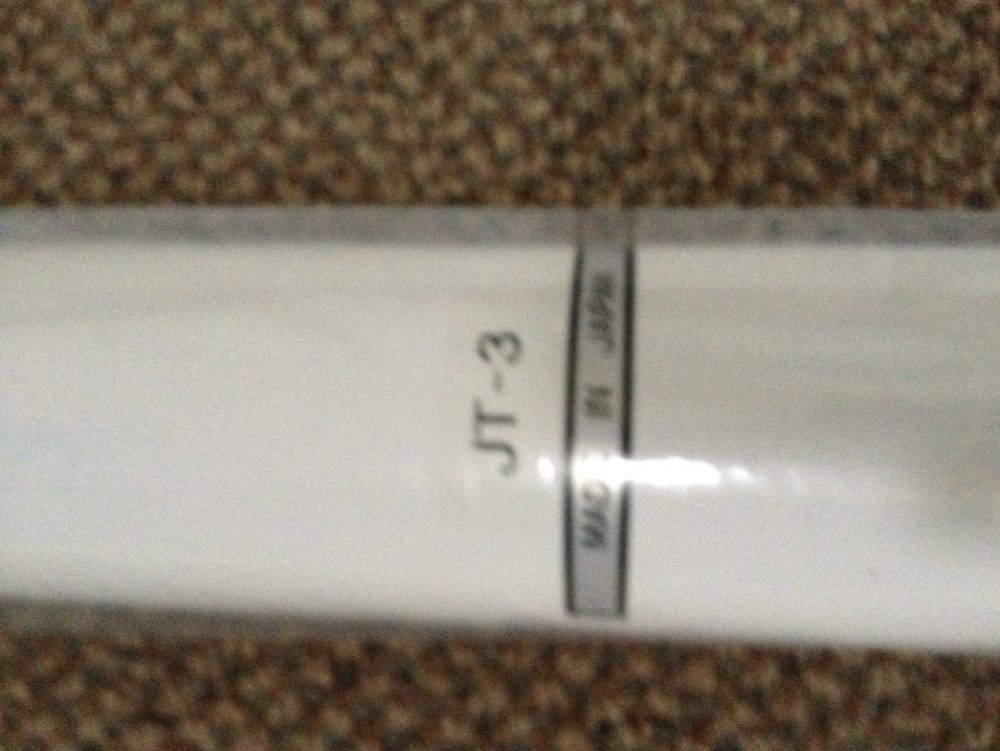 Just what I need in my backyard...

Where is my freaking gov't bonus check!!! Oh yeah, in the mail...
P

A white 40 footer would be look good in that empty aluminum pipe. Stealth stick, white like that. Your wife might not even notice....
C

Is there financing available??

I visited the store yesterday and bought one of the japanese birds he sells. Nice guy runs the place, although he is a stickler for pronunciation. I call the place in NC "wan-keys" becuase I just can't bring myself to call it "wan-cheese". I've been going down there every year for 30 years and still won't call it that. Btw, it's actually pronounced "wan-chaise-ey" by the indians. I won't call it that either.

Just don't forget it's summer on the cape and everyone wants to get there on saturday morning. Don't ask me how I know.

It will be interesting to compare it to Bryan's brid. It looks like both are built to the same plans (I gave some plans to Bryan from a book I bought on grensticking which had detailed plans for a japanese bird). The key difference is the bird I bought has a keel weight.

Anyway, it was the last piece I needed and I just haven't been able to synch up with Bryan to try one of his birds. So now I'll have a spare in case some (other) googan cuts me off I and I lose it.

And has all the Greensticking stuff you need !!!!

Carl Thank you for all your help getting my New stick to me !!!

Ill visit when Im down that way,

This will be the last of the fiberglass poles that are in the country ! The only ones that will be manufactured as of this time will be the hybrids .... parts only will be available for the fiberglass sticks ...In stock I have 3-40' 2-27' left out of a dozen ....
S 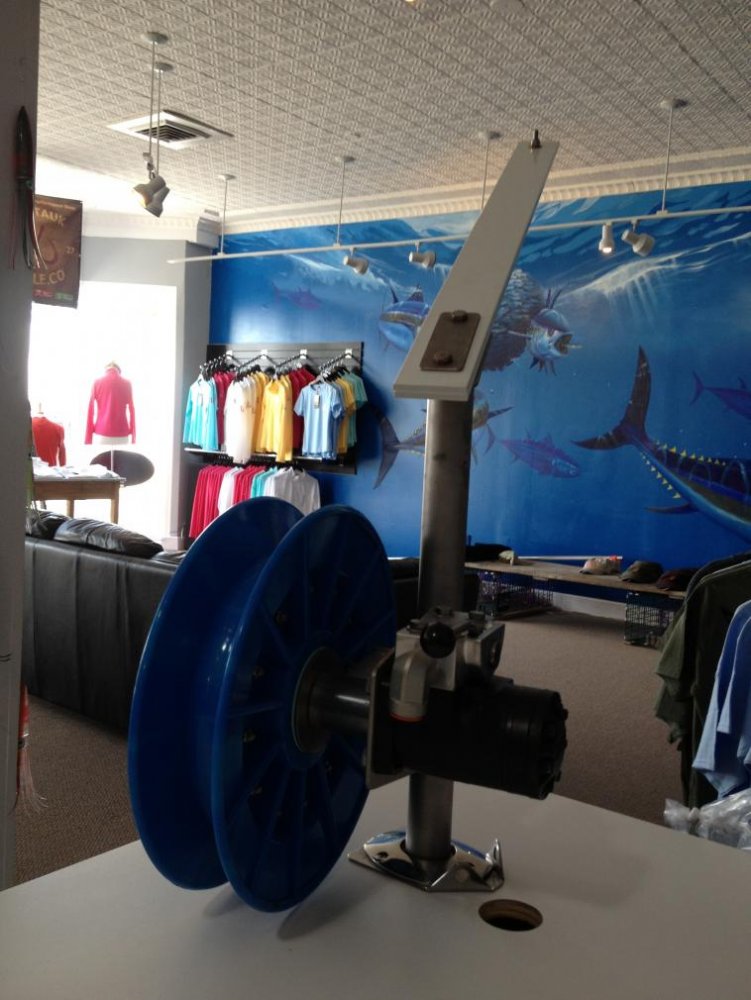 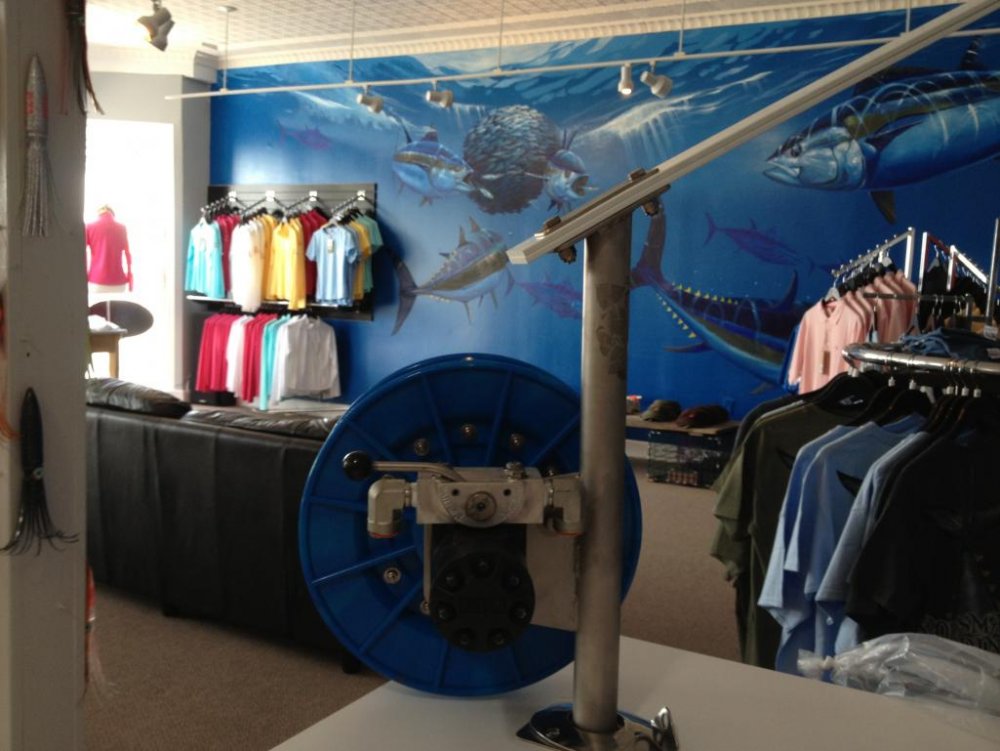