Harpooners— how’d you get your first toss?

toolmaker said:
a great guy for sure and loved by all that ever knew him.

This past summer I stopped by West Lake Marina in Montauk to visit with Chris Miller, Eddies son. Bill Cramer loved staying at West Lake in the summer and he would buy an old car every year and we would leave it at West Lake. Bill would have dozens of sets of keys made up and distribute them to all his friends that might pull into West Lake for the night an use Bill's slip. Chris Miller is now all grown up and runs west Lake after Eddies passing. Chris is an accomplished fisherman, diver, business man and family man in other words a great American. I was so proud to visit with him and see the great job he is doing at West Lake Marina and of course I relayed all this to Bill Cramer.

Bill's generosity to ALL was beyond words. I did get in big big trouble once with Bill. We just steamed over from Niantic for the weekend and pulled into his favorite rip at the Point. I knew the exact colors, leader weight and length, pork rind color, split and length and hook size/shank length he wanted for that tide. I was ready and Bill being the nice guy he was waited to allow all of the charter boats to spin about and re align themselves in their lanes before we entered the fleet.

Bill always had great respect for the charter boats and always reminded me they were in the entertainment business and making a living fishing and we were just visitors in their sand box so we needed to behave and be courteous. So on that lovely Friday afternoon back in the glory days of Montauk there we were waiting to pull into our lane and dumb me with our lines ready in the rod holders exposing the secret rig set up of the day. Oh My !! Bill blew a fuse. Again with great respect for the charter boats and their crew it was a mortal sin to expose our secret stuff that Bill had poured and painted and tied over the long winter months.

great times were had by everyone when in the presence of Capt Bill Cramer.

Downrigga said:
I remember growing up we would sometimes find swords basking in the sun, just floating on the surface, behind nantucket during those flat lazy afternoons. Never see that anymore. Be nice to have those days back. I heard someone harpooned one a few days ago in cape cod bay while tuna fishing.
Click to expand...

There is a somewhat recent shot bouncing around social media of a highline harpooner from MA with about a dozen giants in the pit, along with a couple swords. No idea where he was fishing, although I doubt it was the Bay.
F

Aloop said:
Where was this pic taken?
Click to expand...

I think that's West Dennis, off the Bass River.
H

I have seen that pic there was one sword and I highly doubt it was in the bay. They also hooked one the year before on George’s
F

toolmaker said:
you are correct sir, the ALLIGATOR respectfully referred to as The BLUE ALLIGATOR in Montauk was/is a 37 Merritt and is now named the Finest Kind based in Lahaina. Back in the day when she would buzz Montauk she was the hottest boat on the water. All rebuilt these days with Yanmars and restored to look as if Roy Merritt himself just splashed her for her maiden voyage. Capt Jay
Click to expand...

Until I get a photo of the ALLIGATOR, this one of a sister-boat 37-foot TUNA TEASER will have to do.

But the ALLIGATOR had its own mystique, fueled by the flamboyant, high-voltage owner of the boat, businessman Jack Rounick. As you say, she was a hot rod for her day, kind of spartan and light-weight for a prestige sportfishing yacht, powered by twin Daytona gas 380 h. p. engines, good reportedly for a top speed of 35 knots.

Rounick was seen by some of the long-time rod and reel Swordfishing sportsmen as a bit of an upstart, being a newcomer to the game and doing very well in such as the First International Swordfish Tournament, conducted from Cuttyhunk in the 1960s.

That was all before the offshore canyon sport-fisheries supplanted the inshore Swordfish day-time sight-fishery. 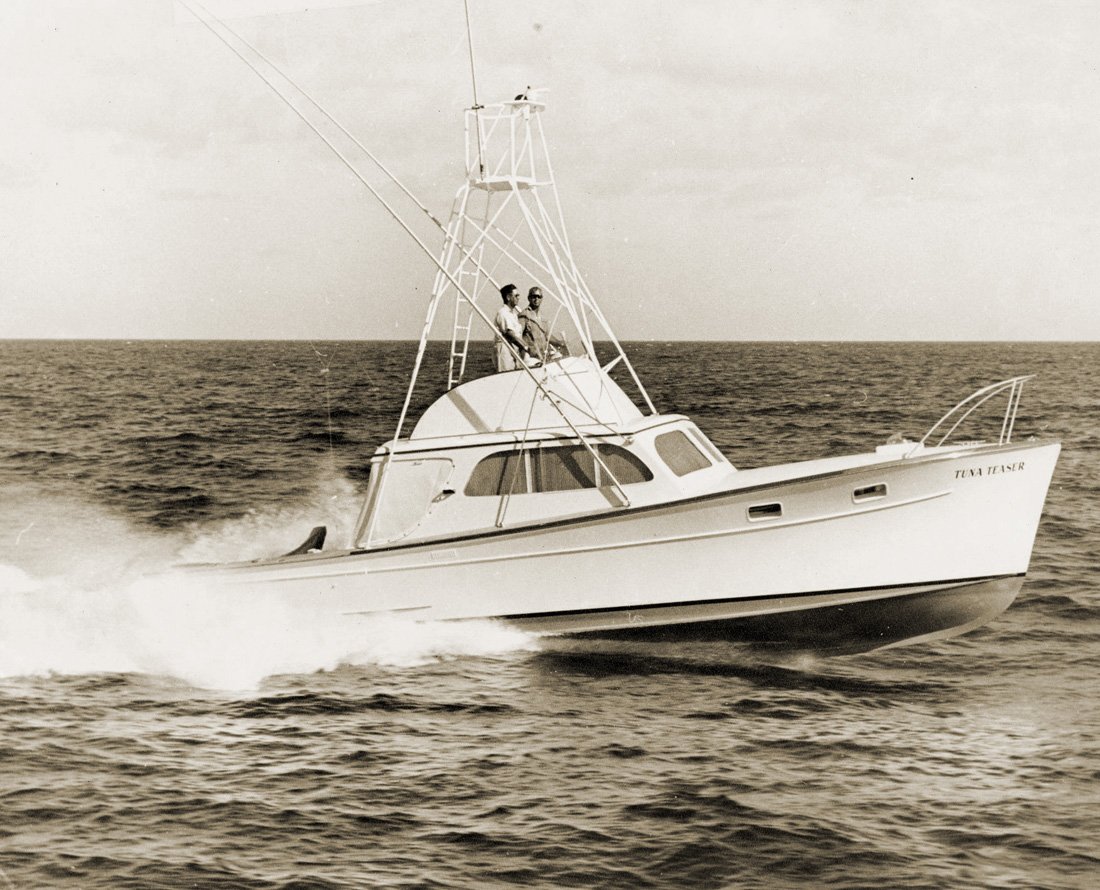 I don't know what accounts for the crossed-out look of the last few lines I posted above.

Tried to correct it.

I have some old pics of those tournaments I will try to find. My grandfather used to fish them. I had a bunch of copy’s but gave them to spider last time I was in cuttyhunk.

As far as the incident involving the ALLIGATOR and the commercial harpooner, South of Noman’s. is concerned, here is the side of the story from the late Capt. Jim Morgan, Menemsha-based life-time fisherman, sage, and solid citizen, whose vessel then was the harpoon boat MARGIE O.:

Earlier in the day of the incident, the ALLIGATOR was attempting to bait a Swordfish, when it was harpooned out from under them by another boat.

That afternoon, Jim Morgan, aboard his boat, saw a fish that soon sounded. The MARGIE O. proceeded to cruise around the area in case the fish came up again, and into the area came the ALLIGATOR. Capt. Morgan ran across the rod and reel boat’s lines, after which point the ALLGATOR came at the MARGIE O. broadside, wide-open, just missing his dory.

The 37-footer then turned around and came back. Jim Morgan heard gun-shots and saw splashes by the dory.

As said, this is Capt. Morgan’s side of the story, which he recorded on tape many years ago. If any ALLIGATOR partisans wish to come forward with their side, I would be happy to record that, too.

One way or another, ain't harpooning a blast.

CORRECTION: The ALLIGATOR involved in the shots-fired incident was in 1962 on Rounick's previous boat, a 42-foot Hatteras. Then came the 37-foot Merritt, which Rounick also named ALLIGATOR, which was commissioned in April of 1964.
Last edited: Nov 18, 2021 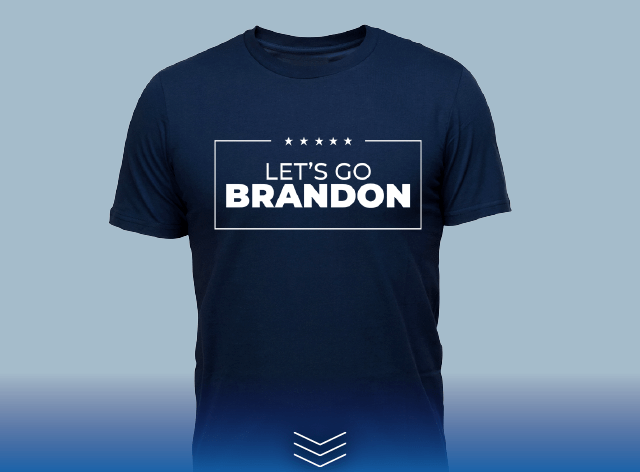