I am just returning from our vacation, which happens to be the entire month of February (we don't take any time off the entire year, so the whole company shuts down operation for the shittiest month of the year), and I have tried to answer as many PMs and requests as possible using very expensive internet access from the DR and other places around the country. I also spent a week down at the Miami Boat Show, and Holy Cannoli, I've never seen so many new products announced at one show. I'm still digesting it all, and will be posting as much as I can on what was on display and what to expect over the next few months, and I also picked up a huge amount of product through some wheeling and dealing at the show, and will be posting some blowout prices on Raymarine, Simrad, you name it. I just wanted to touch base with everyone if rumors of my death have been circulating. Also, I wanted to say sorry to anyone who has sent me a PM or email that I have not yet responded to, or a quote that hasn't been sent. Please send me an email direct, or call the office at 914-235-4023 starting Monday as my PM box is overflowing, and I promise I will make it up to you. I have a lot of writing to do, but as for now I need to get some sleep, as I am still a week later recovering from the Miami Show's extracurricular activities, and I don't even drink! I will say up front, I did not get laid, as it's very difficult to spit game when surrounded by product engineers who really don't know how to speak to women. I'm much better going solo. However, there were plenty of interesting moments, and it certainly was the highlight of my vacation time, even though it was a boat show and actually a lot of work. However, I'm back, ready to roll for this season, and happy to be back. So keep the party going, and I hope everyone had a great February, aside from that damn blizzard which ruined everything I had in my fridge as I returned to an apartment that smelled like a dead hooker. Give me some time, and I'll be back posting with a fervor. Thanks again for all the support, guys, everyone here has helped boost my self esteem as well as the winter cash flow of the business, and for that I am truly grateful. Thanks again for everything!
T

Vacation! Vacation? what is that? now get back to work you slacker.

just kidding...glad you do that. rejuvinate the mind and soul...

Welcome back. I met a raymarine rep at the boston show and were your ears ringing? We were talking about you. All good of course.

Tuna Pursuit said:
Welcome back. I met a raymarine rep at the boston show and were your ears ringing? We were talking about you. All good of course.
Click to expand...

In fact, I got a call from Sean Gros, my Raymarine rep who I've been friends with since he worked for the ORIGINAL Northstar. He mentioned someone from the Downeast Forum has some kind words, and that he had purchased a C-Wide. I immediately said, "That's Rich." I mentioned some more details on the system, and he confirmed that it had to be you. Thanks for pumping me up at the show. He's a great guy, and if for some reason I die or you can't get in touch with me, give him a call and he will take care of you.

Chris- thanks for your call today--I was having trouble sending you an e-mail through the Precision site.
Here is the Seastar steering for the boat to look at auto pilot for us. I look forward to hearing from you. thanks Hallelujah Newman 36 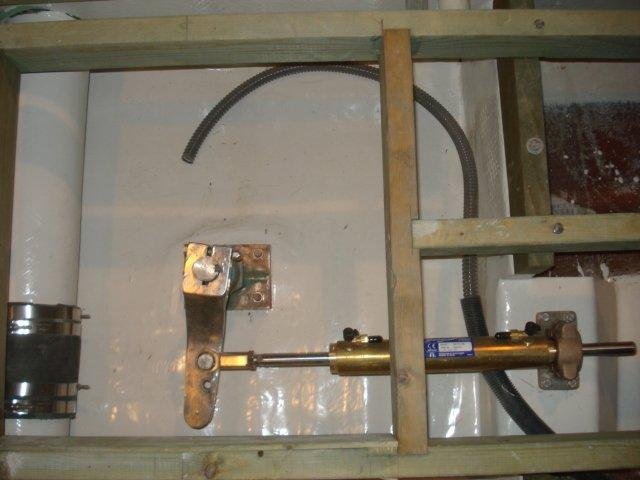 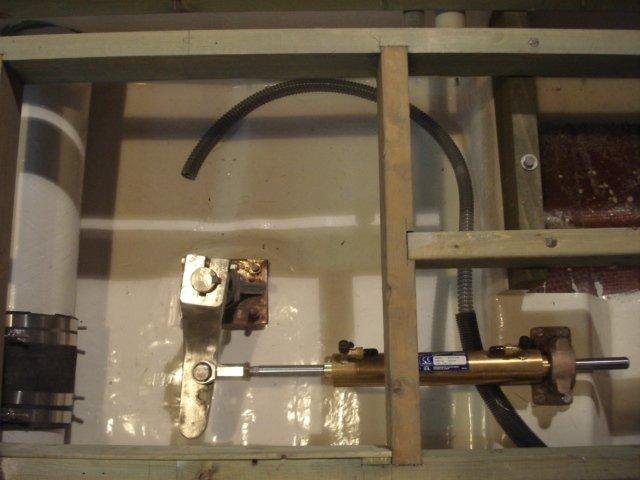 Welcome back!! Glad you had a good time, let me know when a good time to get with you about an autopilot for my boat as well!
T

Chris
do you have Northstar 952 internal back up batteryies ?
thx, toolmaker

I just ordered a battery and gasket, if you still need them. I will have them Thursday AM.

toolmaker said:
Chris
do you have Northstar 952 internal back up batteryies ?
thx, toaker
Click to expand...

Chris thanks for all the help walking me through maxsea explorer, FCV1150 and SC30. Best prices anywhere, great customer service and answering 100+ questions will definatley get my repeat business. Good luck! Jim
T

Chris: everything works so I wont need that battery. Many thx, Jay
8