Has any one caught any good size makos this year? where is the hot spot?
M

Haven't seen any big ones. Caught 1 small mako and 3 porbegles all under 125#
C

Soon the fall run will be starting. Our spring run off L.I. this years was excellent. Many makos in the 200 pound class were taken. Let hope the october run will mirror those fish along with the very large males

what do you guys use down there? mac strips or bluefish or? 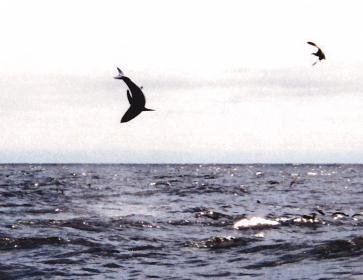 Bill said:
what do you guys use down there? mac strips or bluefish or?
Click to expand...


We run through the whole menu down here!
Mackeral, Bluefish, Bunker, Squid, False Albacore, dogfish and whatever else might be on the grounds. It often depends on the time of year.

I only did one charter for shark this year. One can of chum and one blue shark shows up, and while releasing the blue shark a good sized mako is hooked up. I usually crank in all the rods, but this time I left the long one out and it dead sticked the mako for us. I will never crank in all the rods again!! 45-minutes later a 200-pounder was introduced to the flying gaff. Asked the charter what they wanted to do as they had their limit, they said head for the dock. Tied up at the weigh scale by 1130 AM, easiest shark trip of my career. Can't go wrong heading towards the Butterfish Hole.

In general it was a good season off Montauk as I saw and heard of many keeper sized mako and thresher, many of them being released. Not like the old days, but if we keep releasing them as we do it should get better as long as the finning situation handled.
Last edited: Oct 30, 2011

Nice post Grandslam.. there was god damn blue sharks all over the tuna grounds this year..it would be wierd if you didnt get at least one.. people were bringing a lot more rigs out with them because of them just wrecking all the florocarbon.. what kind of boat do you run?

Blue sharks are the main reason I'm not a fan of sharking. You take people out, you get a bite, seems like a nice one, then it comes up and you usually here the disappointed moan "Oh it's just a blue shark." Thats usually when I say, "Well you wanted shark fishing, there you go."

Hook ups have increased since I have been using bite size chunks for sharks of about 3" in diameter from large bluefish as opposed to fillets or whole macks.

Also have been marking each hook up on the GPS and a nice pocket of activity is starting to form between the Elmo Wreck and the Butterfish Hole, only about 12 miles from the Point. 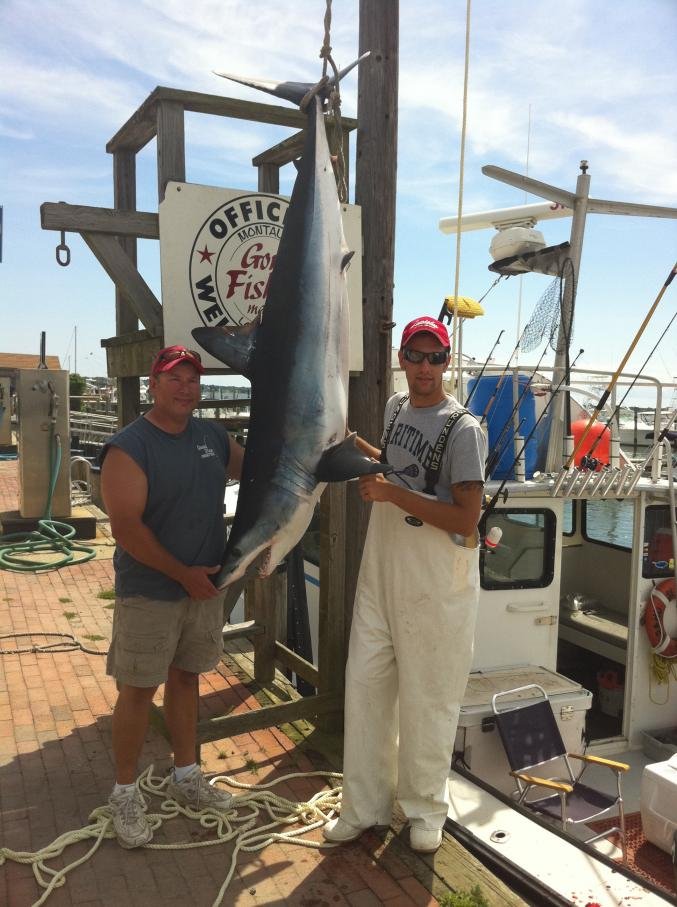 Great posts & thanks for the intell. Our fall fishery is falling apart for these fish. I pounded the pavement hard this fall & zeroed out. My last trip was 11/09 and the dog fish were insane making it impossible to fish it the 55 degree green water.

We fished today on the wrecks. I was surprised that the water temp only drop to 53 degrees with great quality. The water looked like it could have held mako, however we seabassed the day. The dogs were insane even on the wrecks, so I could image what a can of chum would have done.

Tough year only one good keeper in the spring. 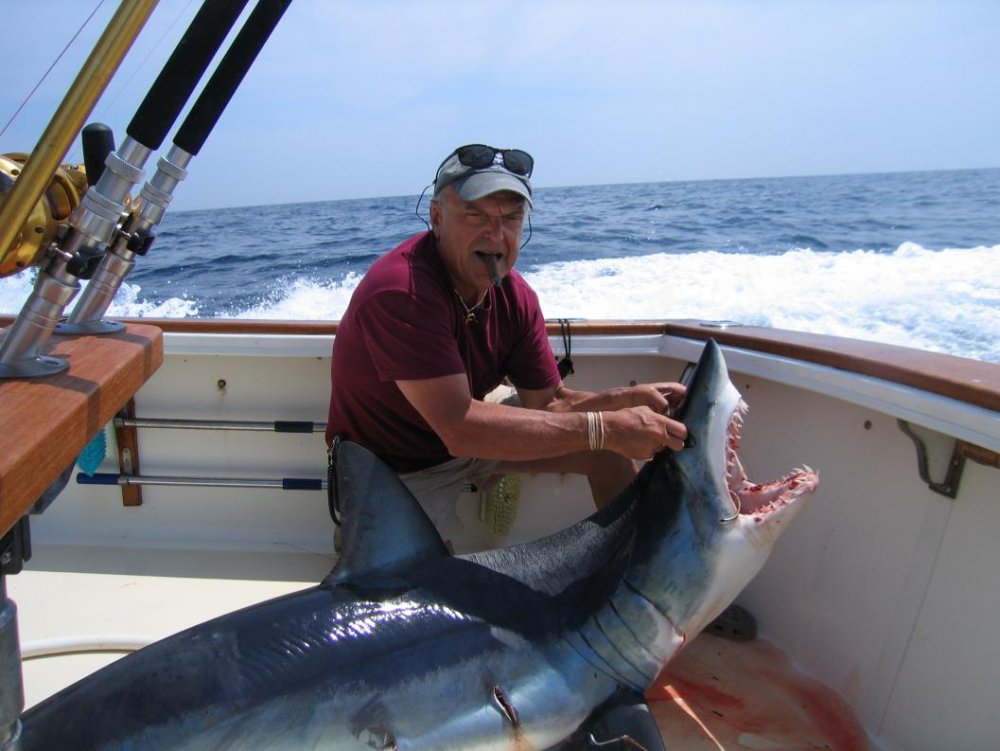 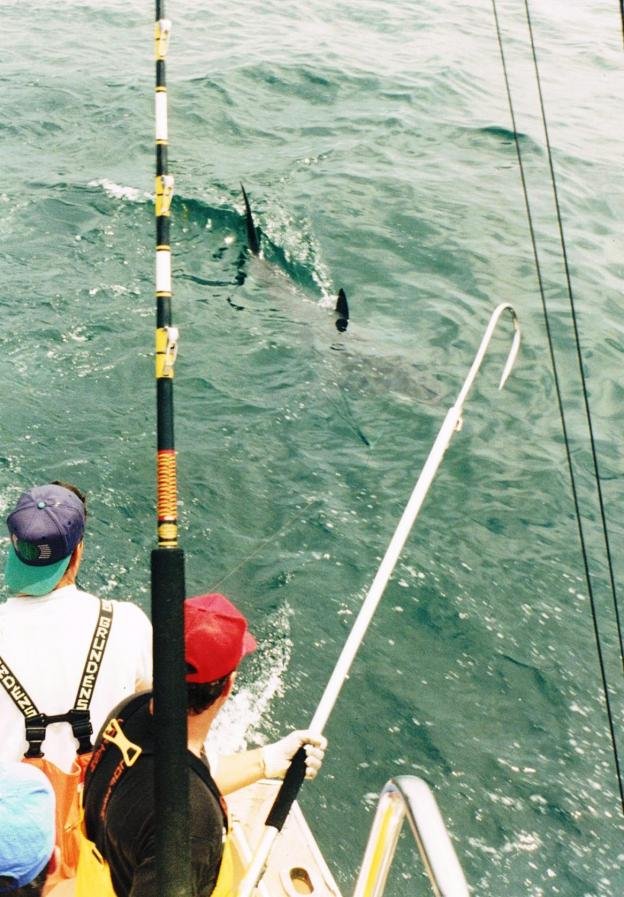 Makos should be catch and release nowadays. So decimated in the past 20 years. From the mouth of a commercial fisherman too...

I'm all for conserving them. If we are limited to C & R here it would not matter to me, I do about 2 shark trips a season, but these sharks roam the ocean and these sharks will never be protected globally so we can conserve all we want here but someone will snag them somewhere else.