Decided not to change out electronics, so selling one BNIB ( unopened box) TZT14. This has mounting bracket included in box , asking $3200 . 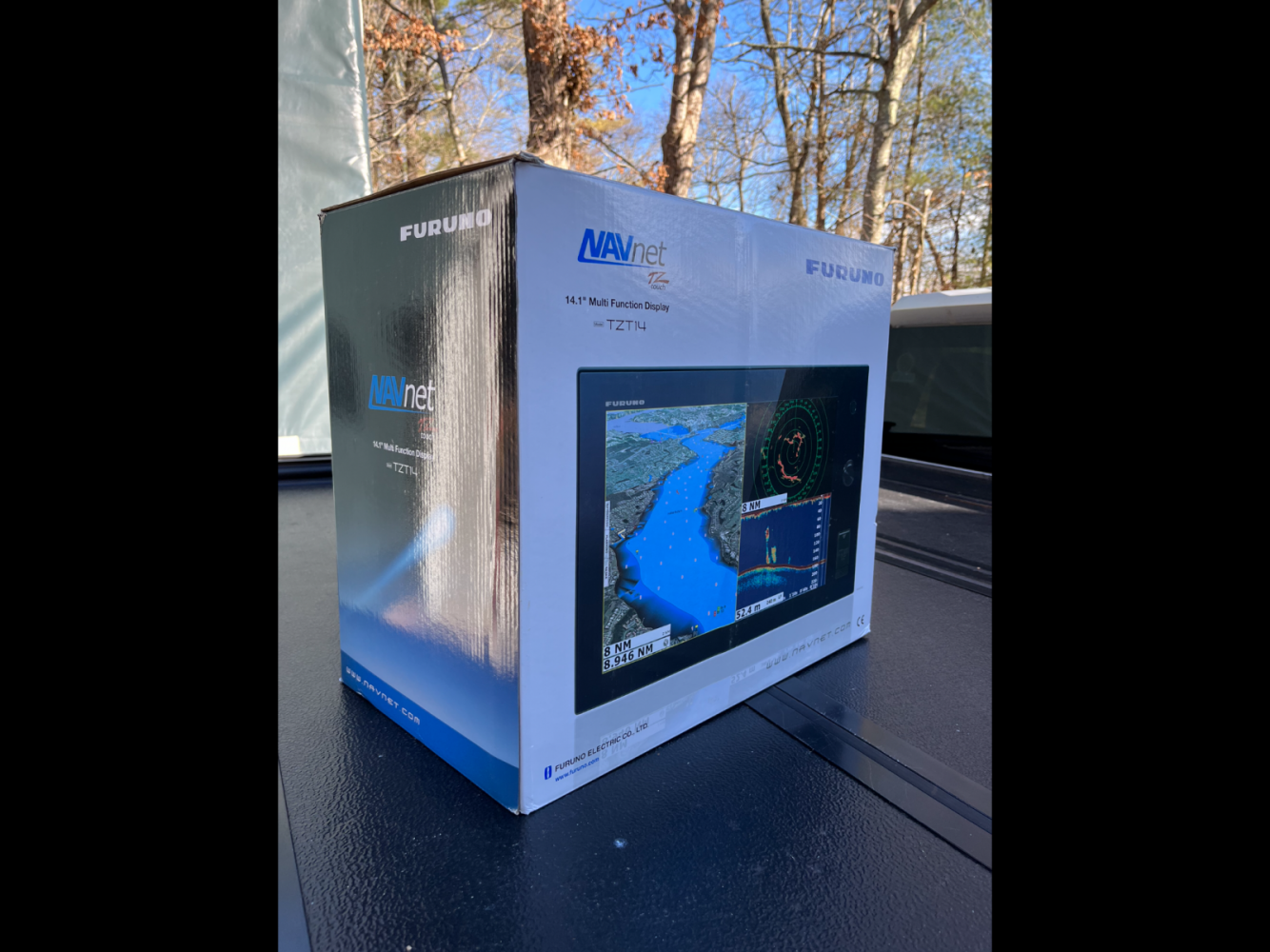 Also just for anyone looking, Furuno has no more of these available and as I've told many people, this is still my favorite MFD of all time. Yes, there's no internal GPS or sounder, but even compared to the TZT2 and TZT3, it still has more processing horsepower than those and was literally overbuilt, being Furuno's first 'touchscreen' unit, the Japanese still wanted it to be as commercially built per their tradition, and when it first came out, cost almost 8K and that was with Furuno working on slim margins because of how much it cost to build.

Chris, you are making me second quess selling this , again !!!!
G

Is Furuno going to continue making these units? I understand they are impossible to get right now, but what about long term? I have 3 of these on my boat and might grab this one for a back up

No….will not be available new or remanufactured by Furuno.

aegus15 said:
Chris, you are making me second quess selling this , again !!!!
Click to expand...

To be honest, at your price, unless you need the cash flow I would hang onto it myself. My two cents but I am a hoarder or electronics.

I know what you mean , we thought these would be going into a new boat by now but with the crazy ( boat ) prices out there it looks like we will be hanging on to Pointer for another year . I got these units at a great price , so just passing it along . If it does nt sell , it won t go bad sitting til a new boat shows up in the driveway lol

Might take you up on it. Will Pm if yes.