Its a shame we can't shoot them anymore .

That is amazing that he didnt get bitten- or its their pet.

steveinak said:
Its a shame we can't shoot them anymore .
Click to expand...


A thought shared by many Steve.

The only legal thing left to deter them are "seal bombs" I used them on the copper river flats & in pws but just throwing them in the water didn't do much the bastages were to far away so i rigged the bomb in 12 ga shotgun shell and was able to launch the bomb about 500' by shooting it out of the gun ! That really worked good when i could launch a lit bomb & land it almost on their heads.

That sounds like a helluva lot of fun. They any good to eat?

Toolate said:
That sounds like a helluva lot of fun. They any good to eat?
Click to expand...

Seals yes sealions not so good. 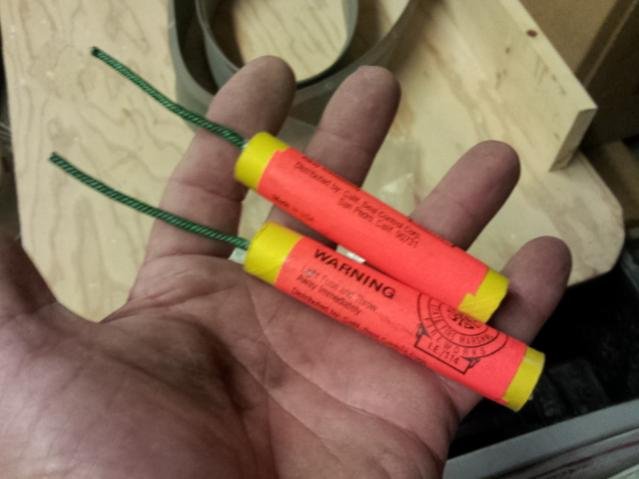 get a low brass 12 ga, cut off crimp, dump out shot & pull out wad, drill hole in wad for fuse of seal bomb, curl up fuse of bomb after putting it thru the hole in the wad and stick it back into shell, little scotch tape around edge of shell & seal bomb. Load into double barrel and let the fun begin.:mrgreen: