Location
on the elbow

So this is more out of curiosity than anything. I saw what I thought was a 28-30 foot little downeaster in a yard here on cape about a week ago. I pulled in and realized it only had about an 8' wide beam which made me curious. I called the owner and he said it was a 1985 26' Seaway. I haven't been able to find any other ones like it with a full keel and straight shaft w/ prop. Most are I/O's or have outboards from what I can tell. It's got a gas engine which sucks but otherwise it's a pretty sweet little boat. Does anyone know anything about these boats? Why can't I find another one with a keel? Thanks for any info. 26' x 8'....must roll like a sob
C

Location
on the elbow

What does your boat have for power?
M

I'm not sure about the 26', but I have 19' Seaway with gas engine, straight shaft and full keel. It's the only one I've seen. 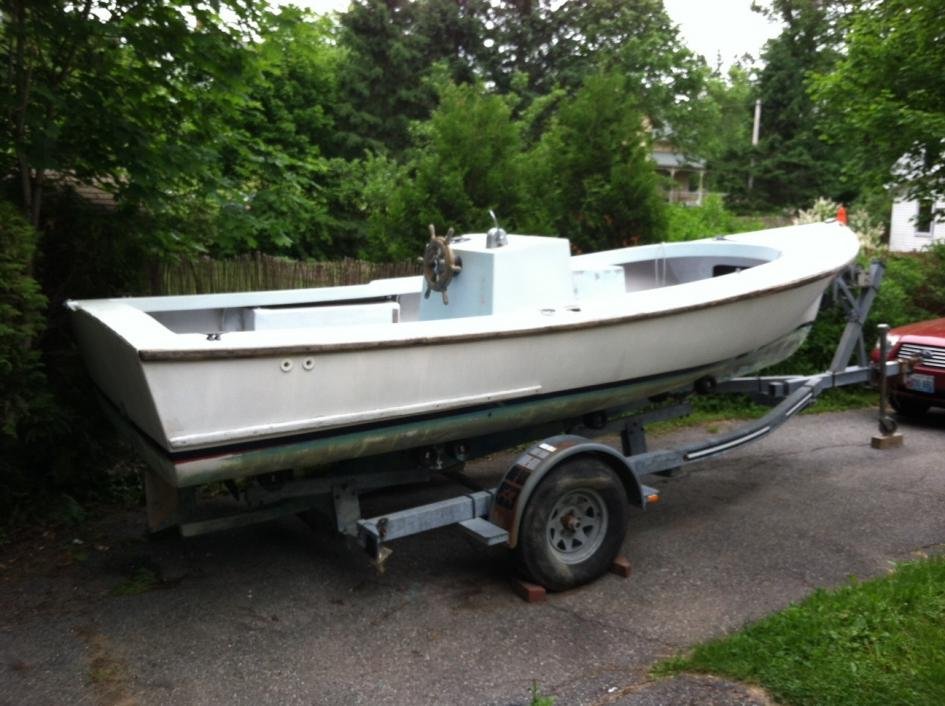 When I got the boat it had twin 4 cyl I/o's. Now has a single 250 outboard on a bracket. Does have a keel. Would have rather gone to a full inboard but much easier to go to an outboard. Anything is better than an i/o 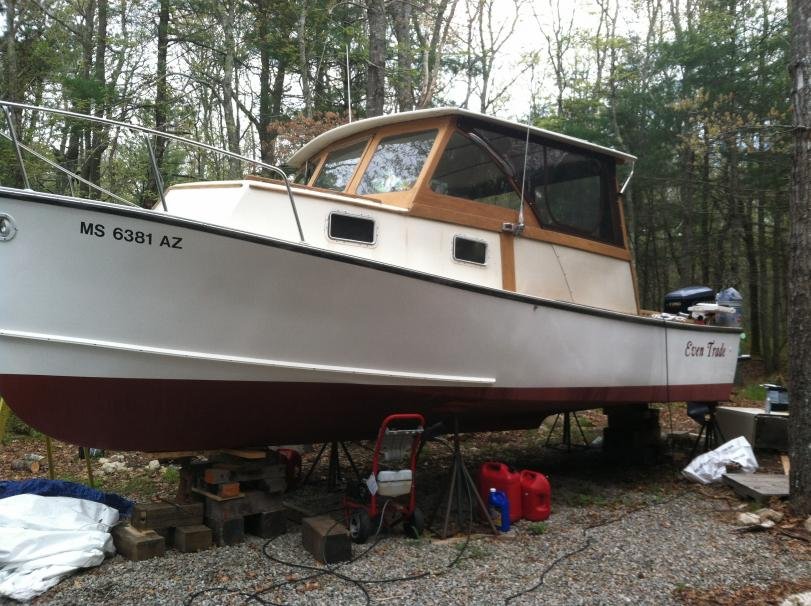 The Seaway North Star 26' was built with straight inboard, I/O, or outboard. A center console version with a bow cuddy cabin called the Explorer was also available with the same power options. Beam is 10' as CMM88 mentioned earlier. I found an old Offshore mag from 1988 with a few adds. That Explorer looks like a solid sport fishing machine with the inboard power and a small tower on it. Back then it was offered used for $42,500 and a Northstar with single I/O was listed for $49,900. Another used Northstar with straight inboard gas and tower was offered for $62,500. I would scan them for you but my printer is giving me issues at the moment for some unknown reason called grand children. LOL. Other outboard versions of the Explorer were being offered in the $23,000 - $28,000 range. Again, this is back in 1988 just for shits and giggles.
You must log in or register to reply here.
Share:
Facebook Twitter Reddit Pinterest Tumblr WhatsApp Email Share Link