Does any one know if there is supposed to be a minimum distance between the lights? Also Has any one found a 360 degree red anchor light that is LED?

one thing i know is if you have them to close they turn into one orange looking light, i had them spread out about 4' on my bowpicker here in Alaska. Scotty used to make a nice bullet shaped light with a red screw on lens that just about every gillnetter used for their fish lights, they made the same light with a clear lens also. I'll post a picture if i can find one of my spares.
Last edited: Nov 12, 2012

found one of my spares, simple light that mounts on a 3/4" pipe thread fitting. the bulb could easily be replaced by a led. 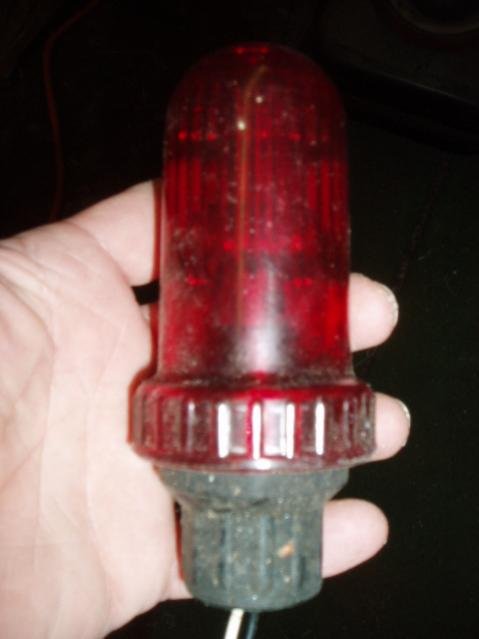 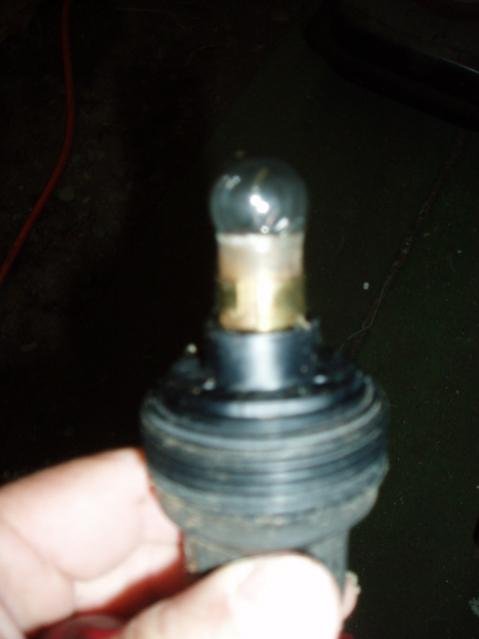 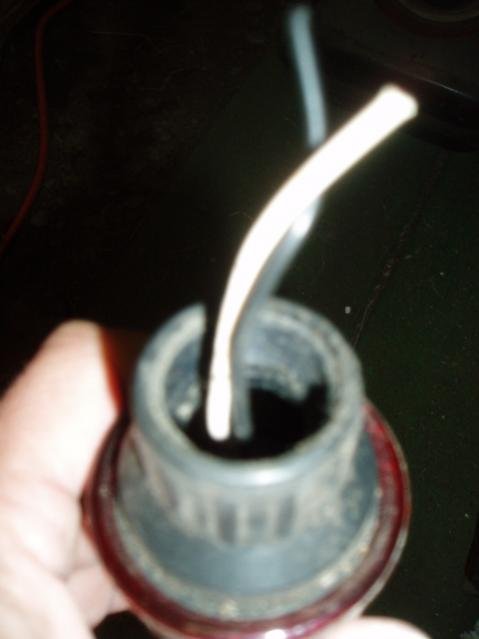 CG inspector said he liked to see them a meter apart but passed a buddy's that was only about 18 inches. You can turn any white light red by spray painting the inside of the dome with Krylon Fusion spray paint if it is plastic. I did mine like this about six years ago and it still looks good.

Could they make this any more confusing?

I'm surprised nobody sells stacking lights for pole mount. I haven't seen even the single all around red nav lights in led though.

Here is the specific rule:

2. Vertical positioning and spacing of lights​

Roses marine in Gloucester has the red and the white 360 degree lights in led.

they might be needed if fishing the greenstick at night. cant get a solid answer on that so far
G

twister said:
they might be needed if fishing the greenstick at night. cant get a solid answer on that so far
Click to expand...

So as for towing a greenstick if you needed a mast light it would be green. And in the eyes of the uscg a greenstick falls under the same class as a rod you are in no way constraind by you ablity to monuver there for no mast light needed if you cg inspecter gives you hell tell him you will just cut it in a life or death.
C

Location
On my boat