I sail today on a 45 Viking here is a blow by blow:
I received June 2 weather fax date for both water temps and chloro levels. The best water according to the charts was just a little north and east of the Texas Towers. On arrival @ 8 am the water temps was 61 degree which later hit 62.5. The seas were 3-4 NW perfect drifting condition. The water was very green, yet clean. There were no commercial draggers at all in the area, a great amount of shear waters & chicks with no other sport boats.
Our scope mark no bait nor tuna & we jigged most of the day. The first Blue shark came immediately. Most of them were all small males tagged & released. We fished three cans at the Towers with approx. 25 blue sharks released. By noon we decided to try a second spot, so we steamed approx. 25 miles into the south end of the Glory Holeâ€™s Eastern edge.
Conditions were still NW & excellent. The water was the same 62.5 green clean water. We had plenty of draggers, bluefish & yes indeedâ€¦..Blue Sharks, once again all small males. Bird life in the Glory Hole was not a good. Mostly chicks & gulls with a few shear waters. No tuna were marked seen or jigged. We fish until 500 PM. With only released blue sharks.
On the return ride the water temps stayed at 62 degrees all the way to 20 fathoms with the same green color & no signs of tuna or life.
A great offshore day a wonderful captain & crewâ€¦.and a boat to die for a 45 Viking Express that ate the sea up at a soft cruise of 25 knots.
You will be ahrd pressed to find blue water off of L.I. this week. I will be leaving for Cape May on Thursday. There has been plenty of mako action in the Cape.
Good luck to all that sail. I hope this detailed and accurate report is helpful to all my fishing colleges.

Larry I too fished glory hole yesterday. Blue sharks all day for the charter customers. Wish I knew you were there. Radio was quiet. Not fishin cape may this year. Good luck to you and the Long Island representatives. See you following week in Freeport.

Cape May will not be in my cards this year. The push back does not work for me. AI will fish HA & the Woodcelft on the Oceanic this year.
B

how about some pics of the new boat lady Maureen

I'm not quite done with the boat yet. Just now dryfitting the rear mast for lights before paint. Soon as I am 100% done will upload alot of before after shots. Attached are some pics from various stages of the project.

I am fishing the boat a little now, it's been about 9 months since I started this project. 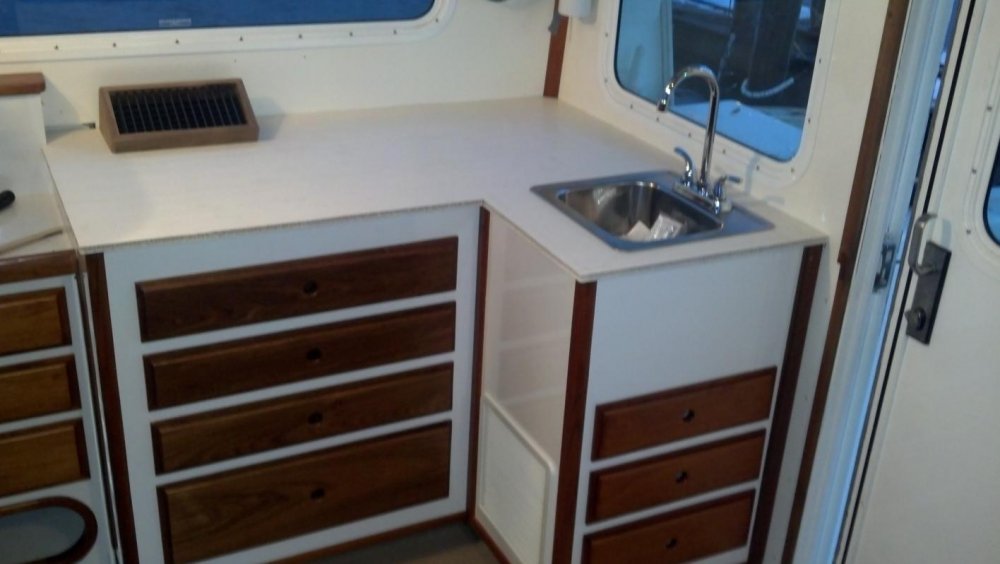 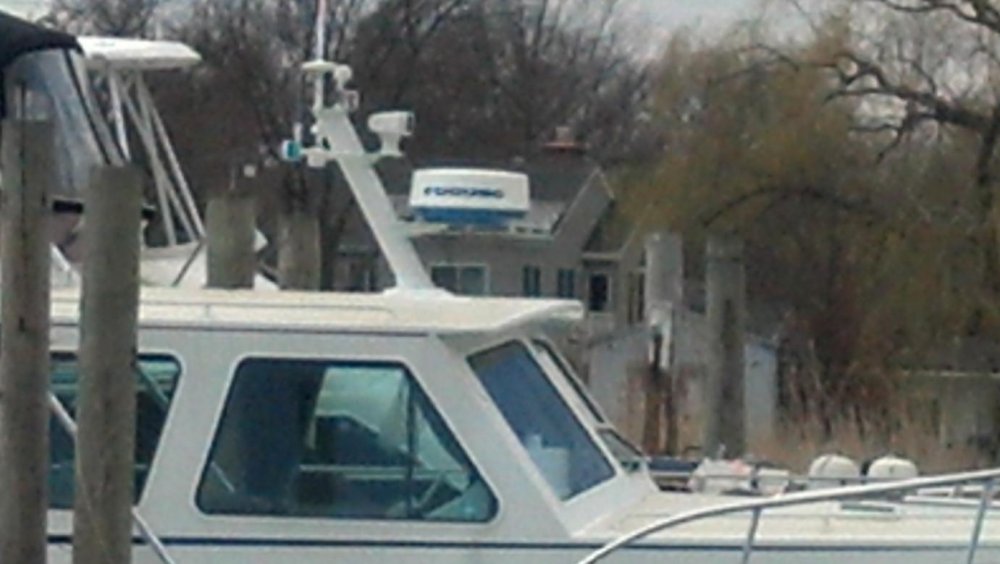 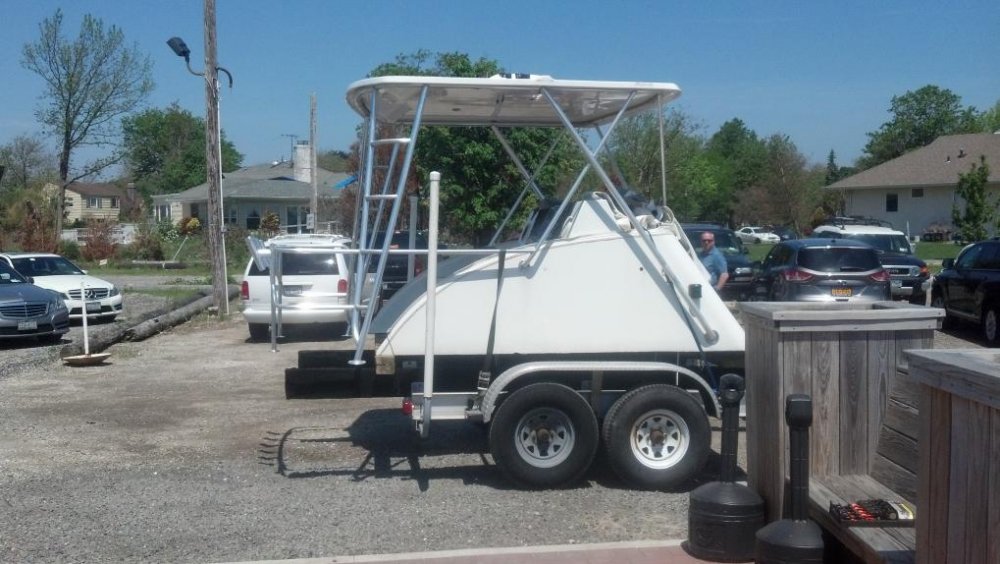 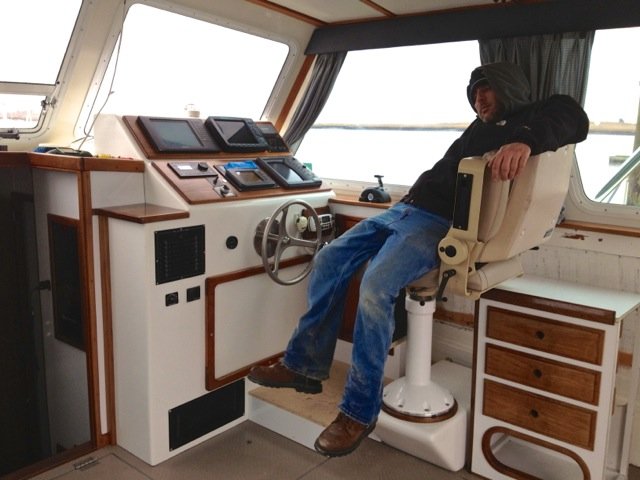 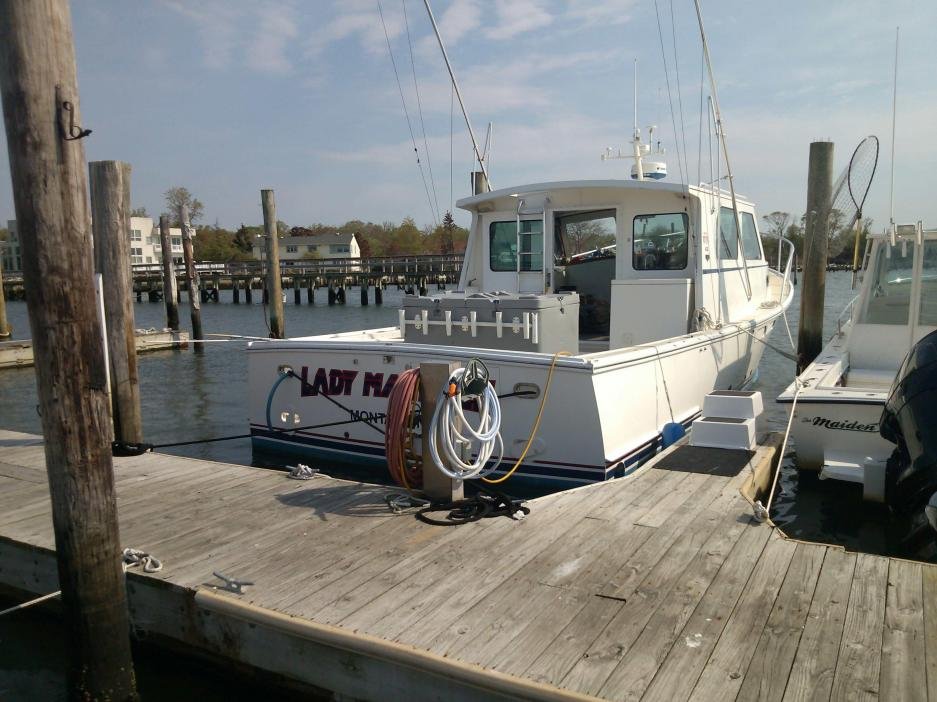 The boat looks great.....did you make the wood draws?

Yeah Mike. I copied how Wilbur made them, it wasn't very difficult.

LadyMaureen said:
Yeah Mike. I copied how Wilbur made them, it wasn't very difficult.
Click to expand...