Shipping out to Boston!

Sadly it has.
F

I think that's right, and it's a damn shame. Was there before "The Seaport" existed, one of the last relics of the old seaport.

A few years ago, walked up the street (steep hill) across from the North Church. An old old cemetary with the oldest headstones from that era. It overlooks Charlestown. High vantage point. Anyone seen that place? I recommend

Nice too see history buffs showing their passion.
Rick Atkinson is at it again.

“[Atkinson has a] felicity for turning history into literature…. One lesson of The British Are Coming is the history-shaping power of individuals exercising their agency together: the volition of those who shouldered muskets in opposition to an empire…. The more that Americans are reminded by Atkinson and other supreme practitioners of the historians’ craft that their nation was not made by flimsy people, the less likely it is to be flimsy.” Tuna Hotline said:
Sadly it has.
Click to expand...

But the original Union Oyster House is still open for business, and (quote): “…It was at the Oyster Bar that Daniel Webster, a constant customer, daily drank his tall tumbler of brandy and water with each half-dozen oysters, seldom having less than six plates.” 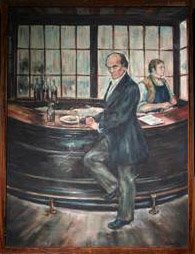 But the original Union Oyster House is still open for business, and (quote): “…It was at the Oyster Bar that Daniel Webster, a constant customer, daily drank his tall tumbler of brandy and water with each half-dozen oysters, seldom having less than six plates.”

Tecci's brings back some memories.
Wired his summer home here. Quite a character.

Pitou said:
And the rest of the story the on Union Oyster House ... Union Oyster House, Boston, MA :: Seafood and History at America's Oldest Restaurant
Jerry, you need to at least stop in for a pint!
Click to expand...

I will have the kiddos with us so we will see how much history and their dad geeking out about it they can handle,
J

Use to bartend in Faneuil Hall back in the 90's after the war. ALot of great history there. Haven't been back in awhile. No shortage of cat sized rats!!! Lol

That history you link of the restaurant is good, but stops a little short, compared with another one I have seen.

Apparently, there were the Greaves brothers from Nova Scotia, who owned the Union Oyster House several decades ago. They were responsible for expanding to a couple more locations in Boston.

I remember dining at the bar of the satellite location on Stuart Street in the 1970s. And, on display there was a very accurate-looking, good-sized (about 2-foot LOA) model of a Nova Scotia Cape Island launch.

Although this was during the period when Mr. Milano was proprietor, there remained a “hands across the Bay of Fundy” vibe about the establishment. The chief, always-aproned, oyster-shucker behind the bar at the original Union Street location hailed from Nova Scotia (I believe it was Digby).

Eating there was about as far from corporate-concept, "international menu” dining as you could get.

Durgin Park is done also in the market.

Diesel Jerry said:
My wife knowing I am a history fanatic and a Navy veteran is taking me to see Old Ironsides Saturday! I have wanted to step on board for years and never had the opportunity. Can’t wait!
Click to expand...

Did you take any pics yesterday...

The wife took a bunch. It was awesome. We packed a lunch to keep it in budget. 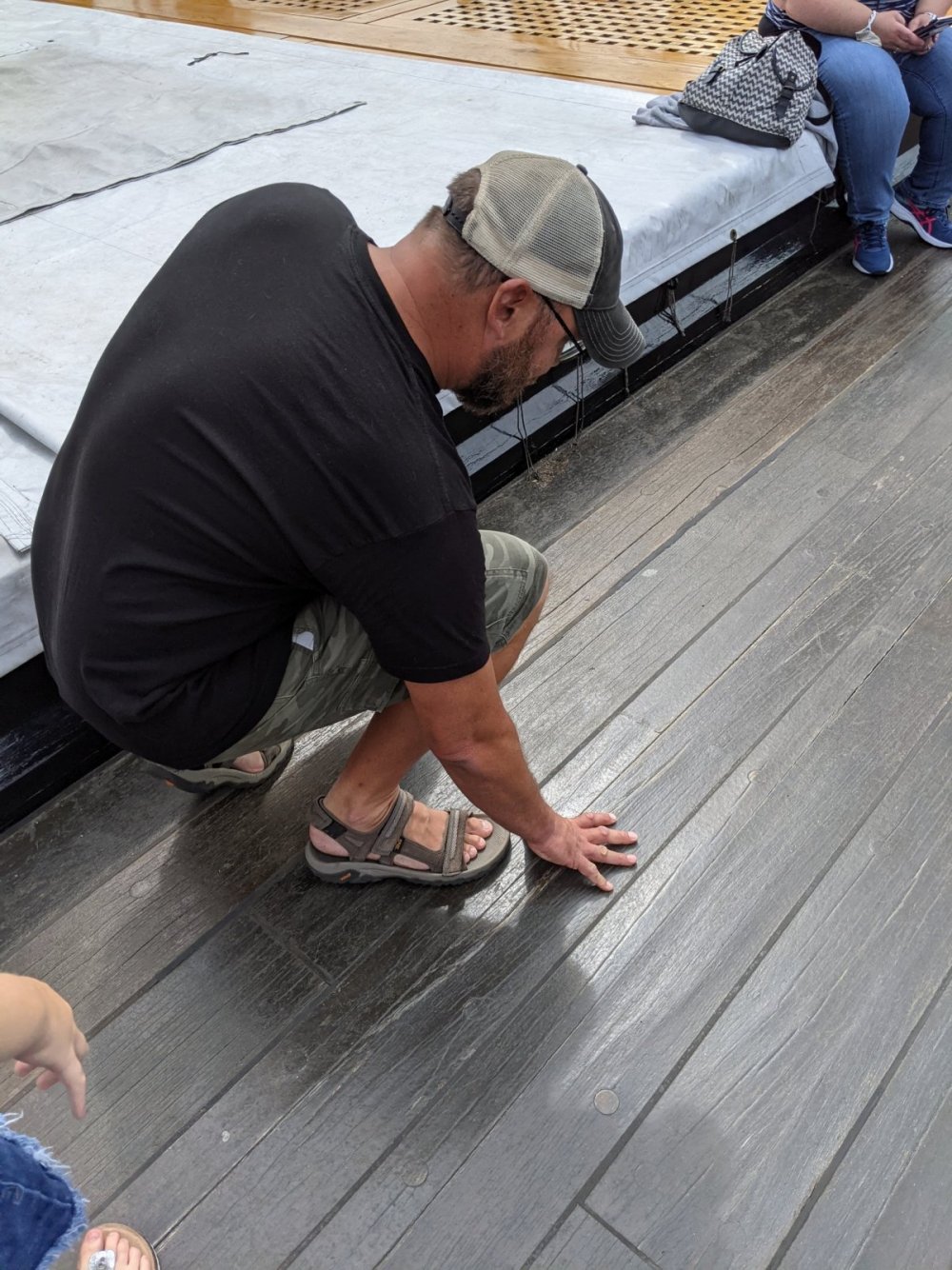 I touched the deck many times at different levels. It just felt awesome to put my hand were great men stood. The War of 1812 is such an unknown part of history by many. The Constitution was a crucial part of that.

clearcan said:
There are two types of people in this world, people who go to Modern Pastry and those who are wrong
Click to expand...