No turning back this time. Outfitted drop hunt in Alaska for moose. Feel really really good about the pilot and I’m excited. 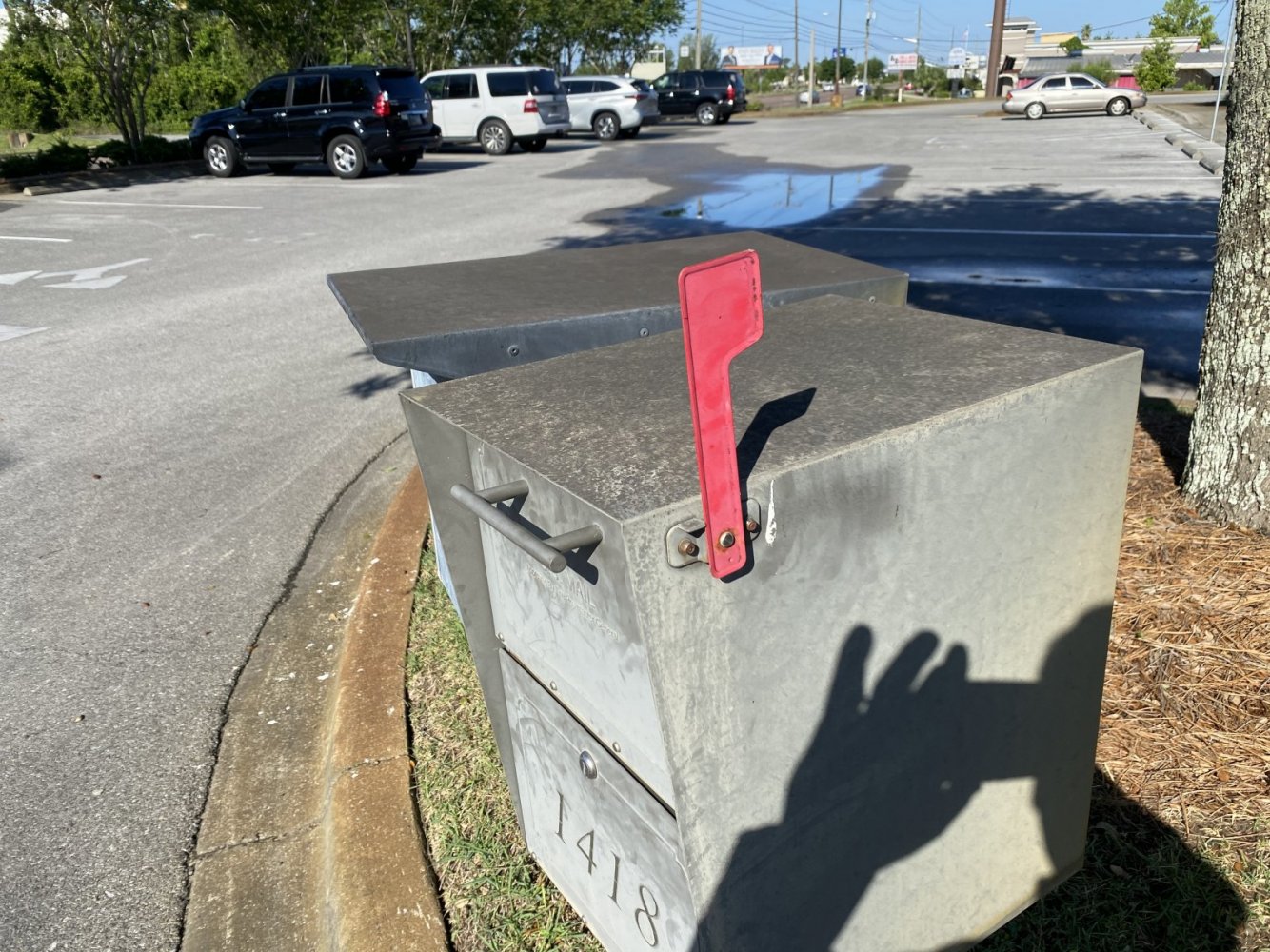 Awesome. Take lots of pictures so we can all be super jealous when you get back.

Yes we are jealous... of the trip AND your choice of nail polish Have a great time!

You will have the best hunt in your history. And you WILL go back.
P

Thanks guys. I can’t stop thinking about it. It’s been three years in the works. I finally pulled the trigger. Some of you may know dad and I also bought a boat. I just don’t wanna Miss things now while they’re possible. I’m about to be broke as a joke. But it’s really now or never. And I have a very supportive wife. I’ll be sure to post pictures and let y’all know how it went

Please do and don't worry about ending up broke. Life is still good.

Let’s keep it good and random.

I think I may skip alligators this year. 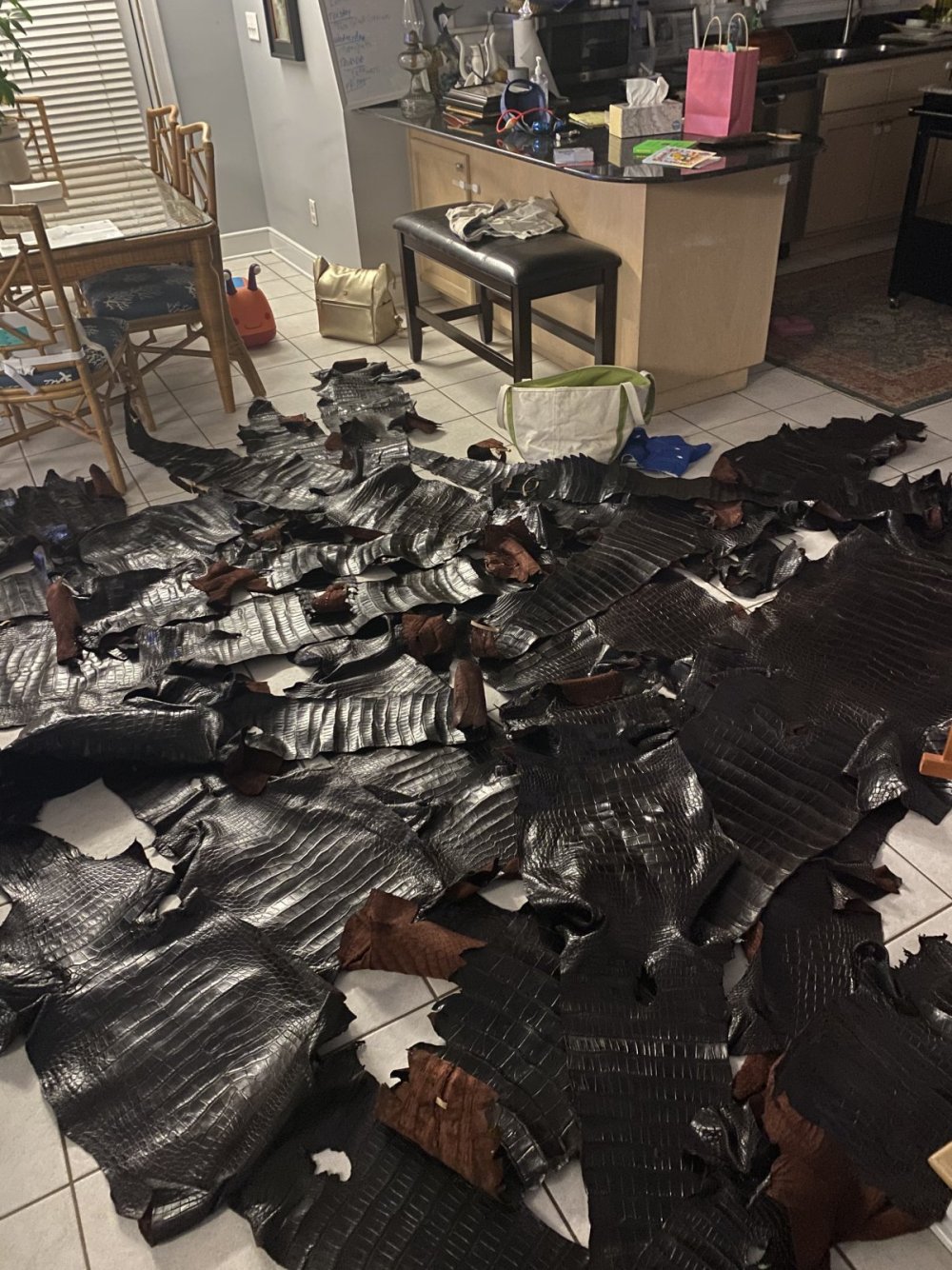 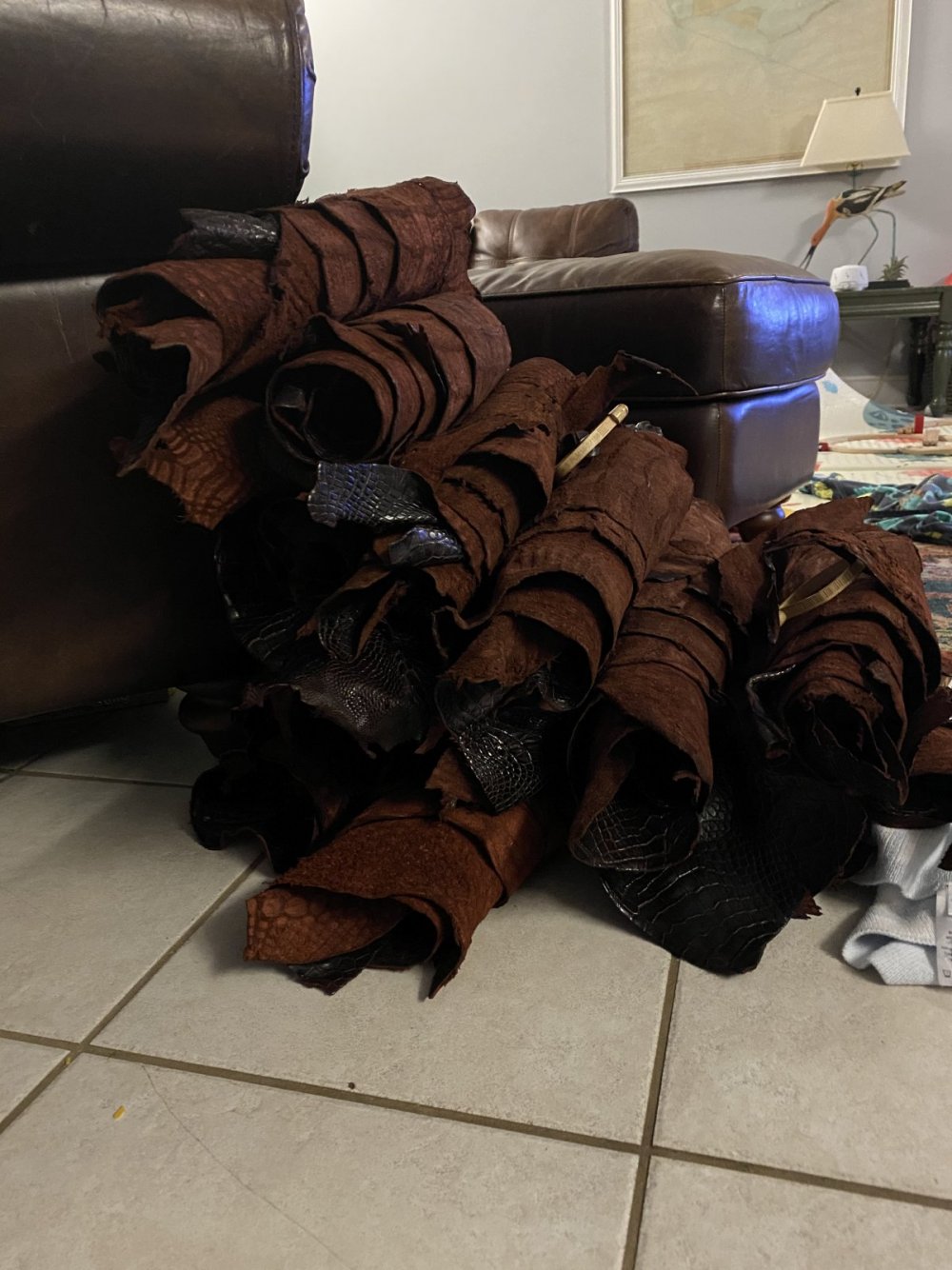 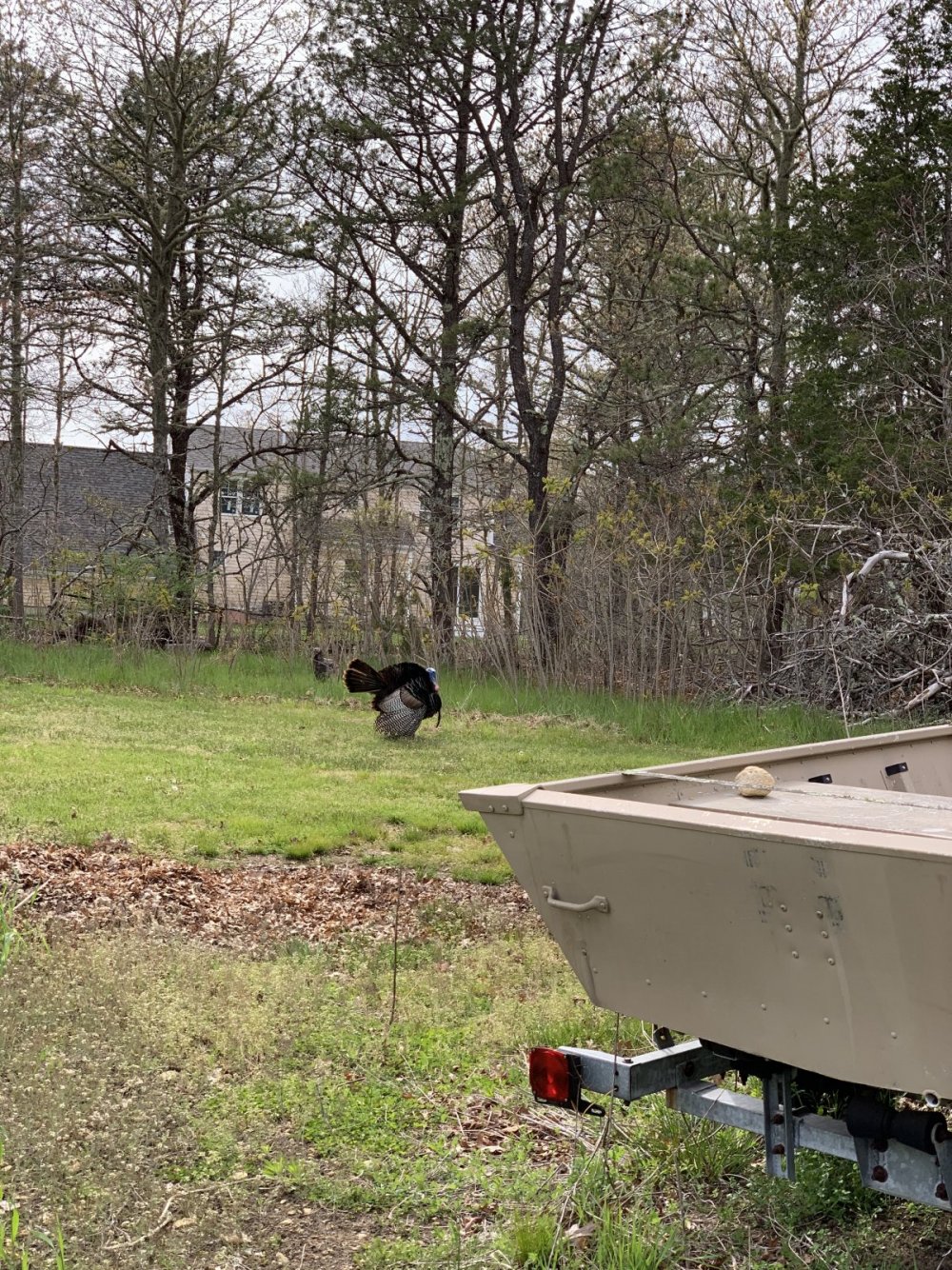 On my neighbor a few minutes ago...pic sucks..she has 2 cubs..she's looking at one that you can't see..the other one is in the oak just barely in the picture at the top of the frame 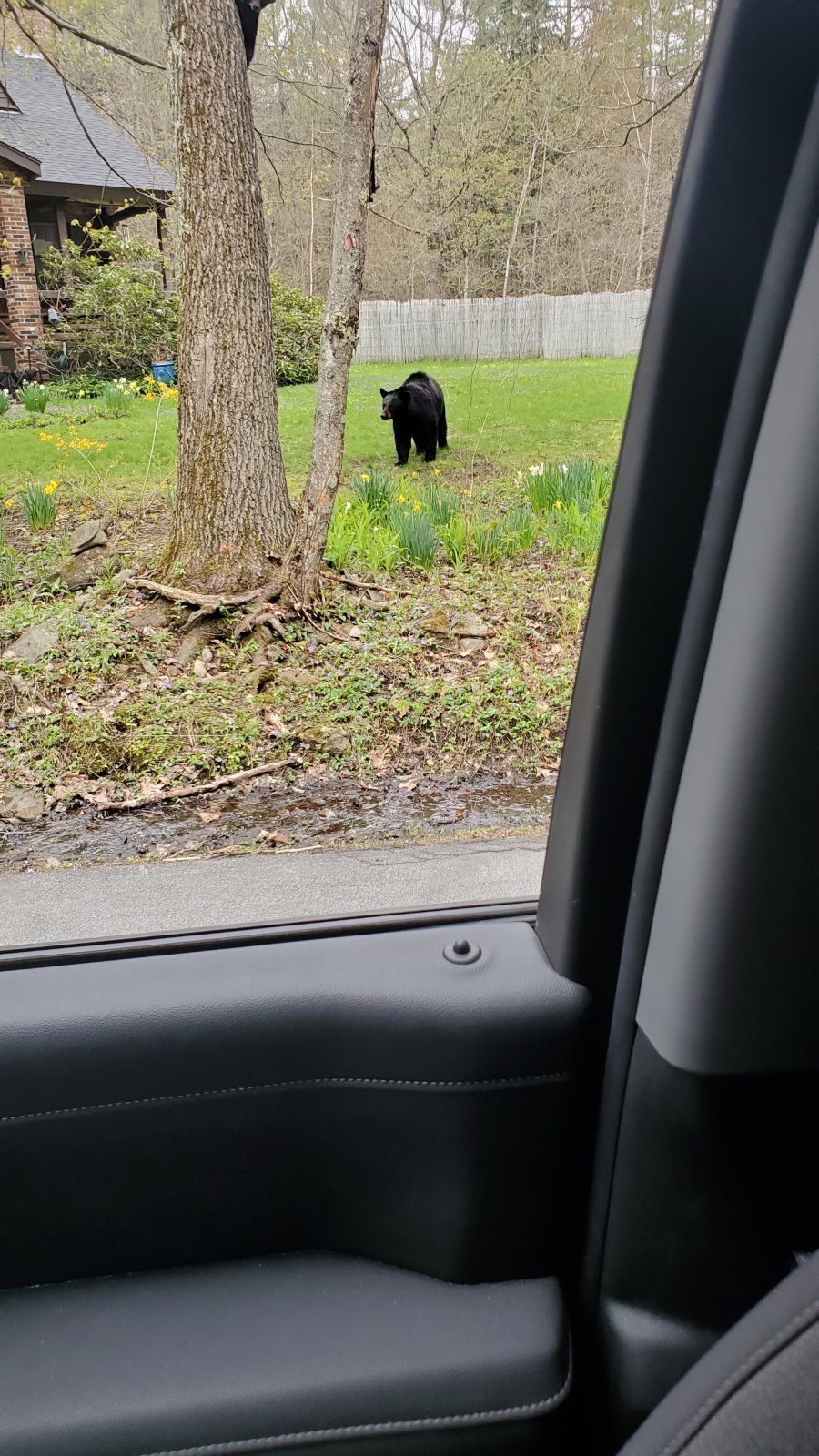 Cool picture, notice you got the door locked...not looking to celebrate mothers day with a momma bear!

She didn't like me sitting there one bit...she was really bristled up
P

My parents had a bear get into their vehicle overnight in North Carolina. Upholstery was pretty messed up! Hahaha. I’d lock that door, too.

I’ve gotten some pretty good sized ones on film here in NW Florida believe it or not. This one takes the cake, though. Wish we had a season.

Saw him for a few years several times per year. Had no neighbors at the time. Then land around me leased and he suddenly disappeared. Go figure.