looks like it has nothing to do with the Duffy we know. 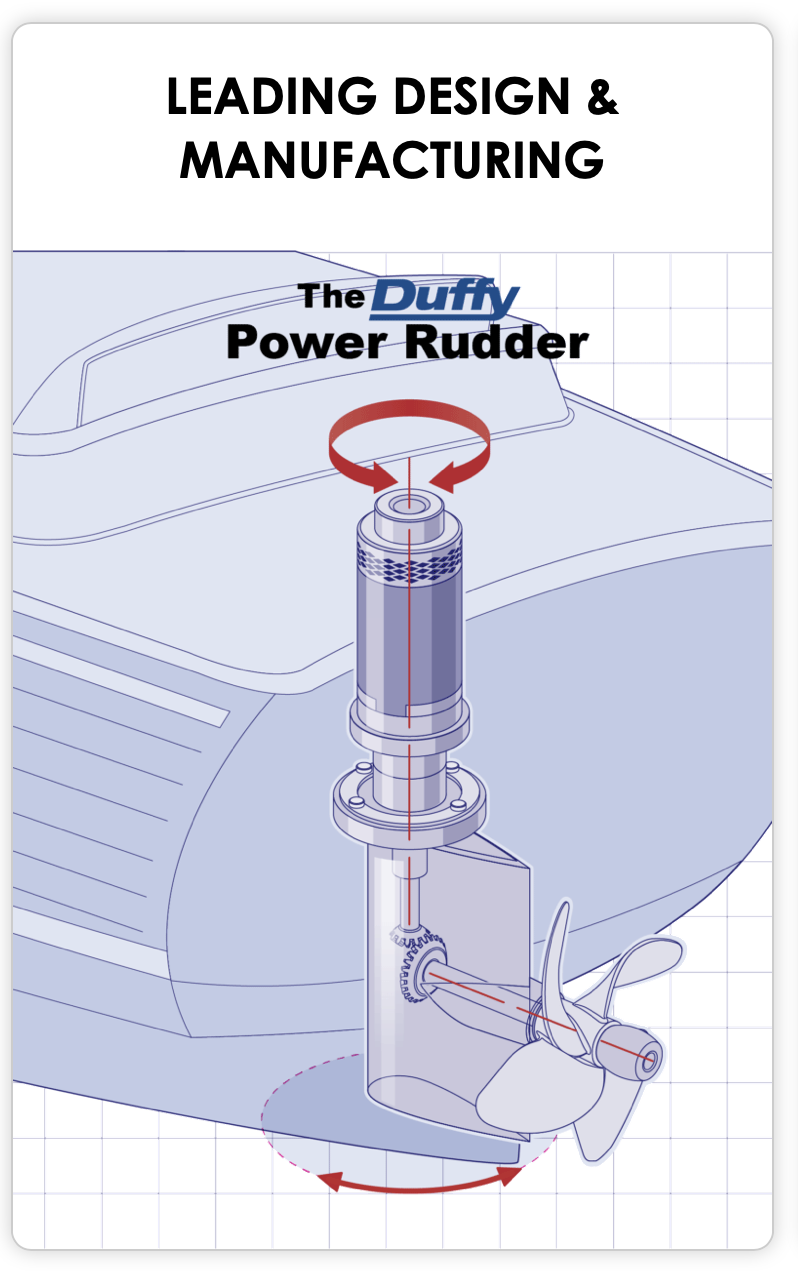 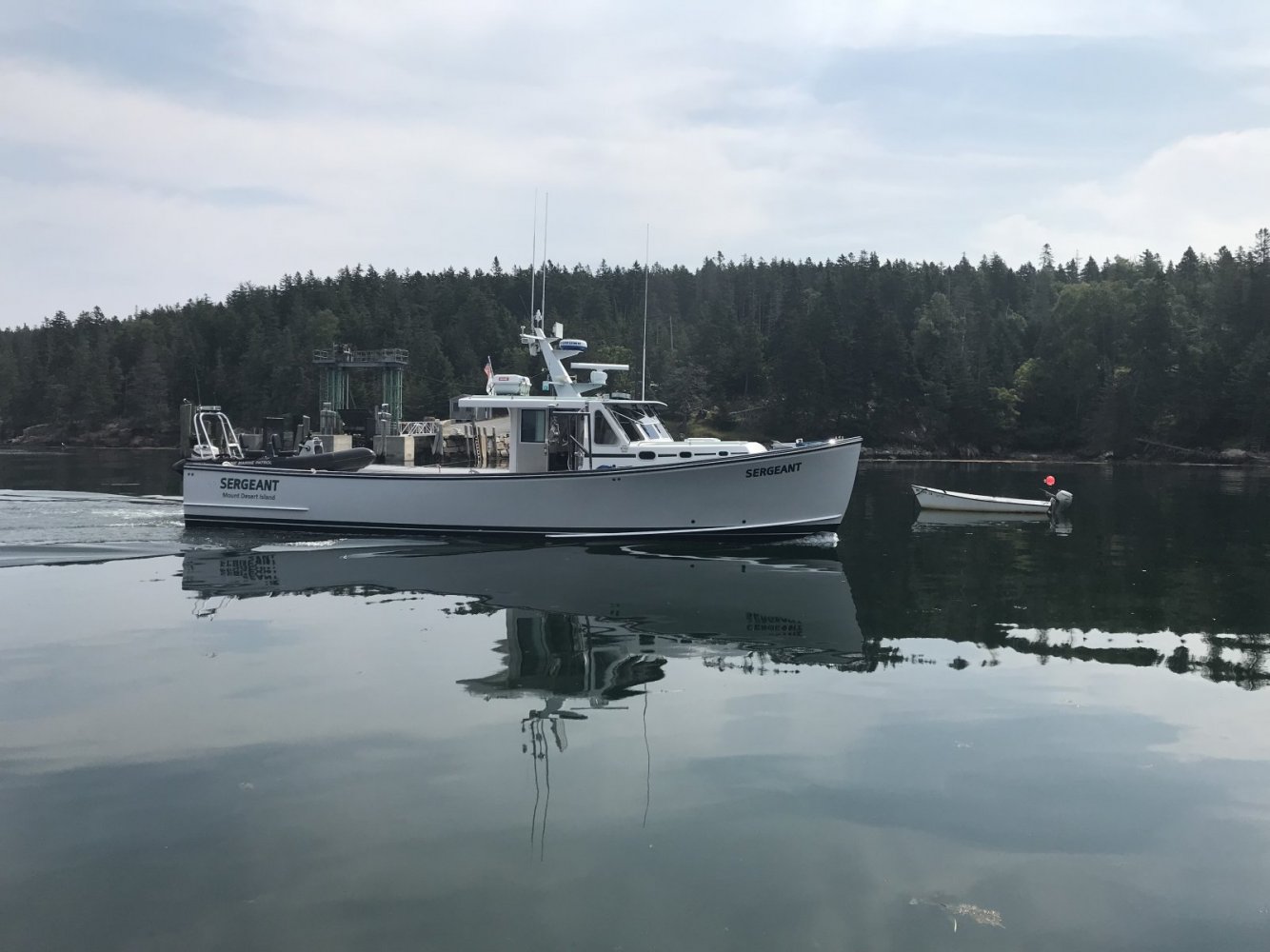 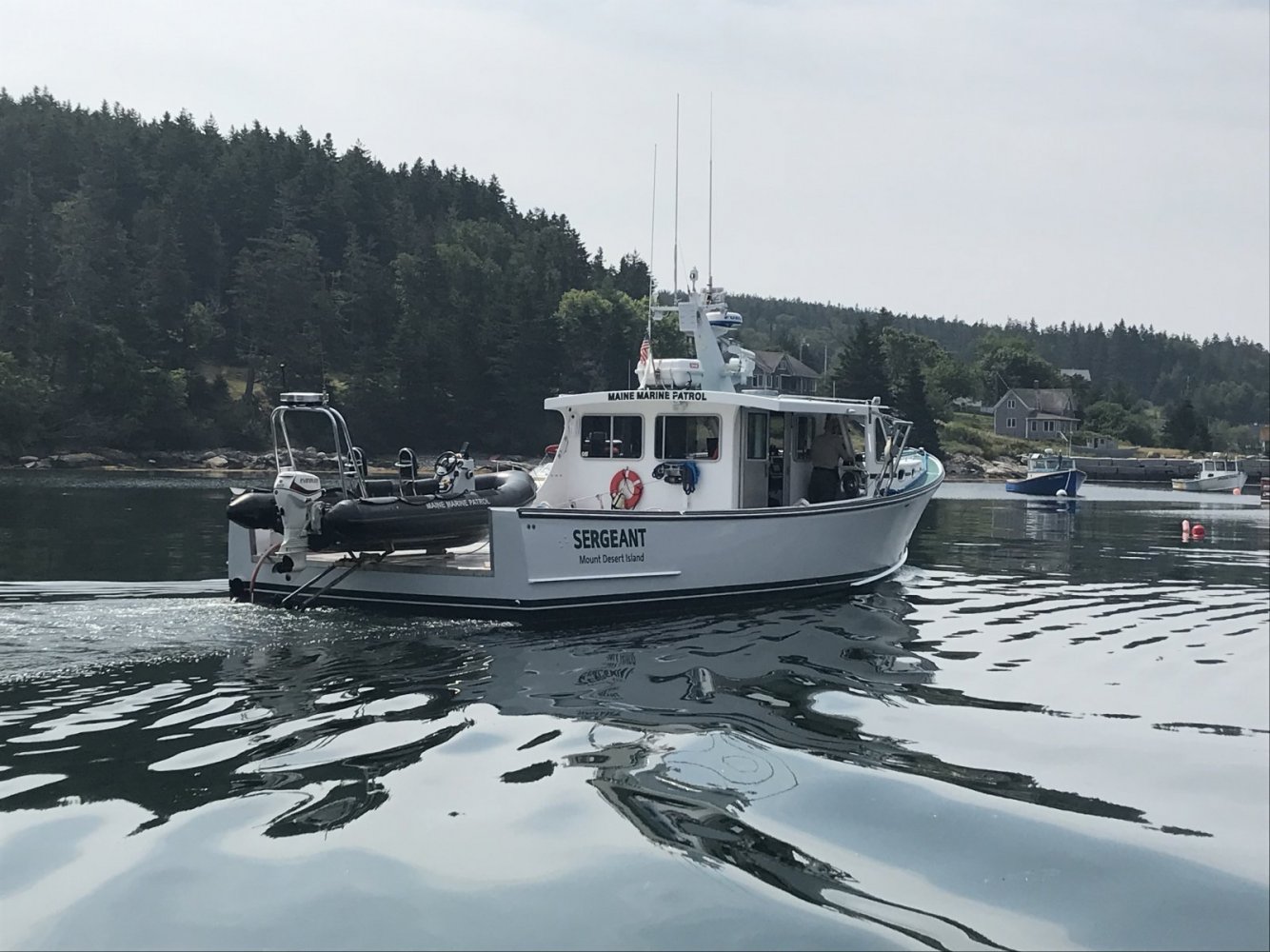 I need me some of that state money. That boat and the new 42 Calvin in Boothbay in the last two years.

Few pics from this past weekend. 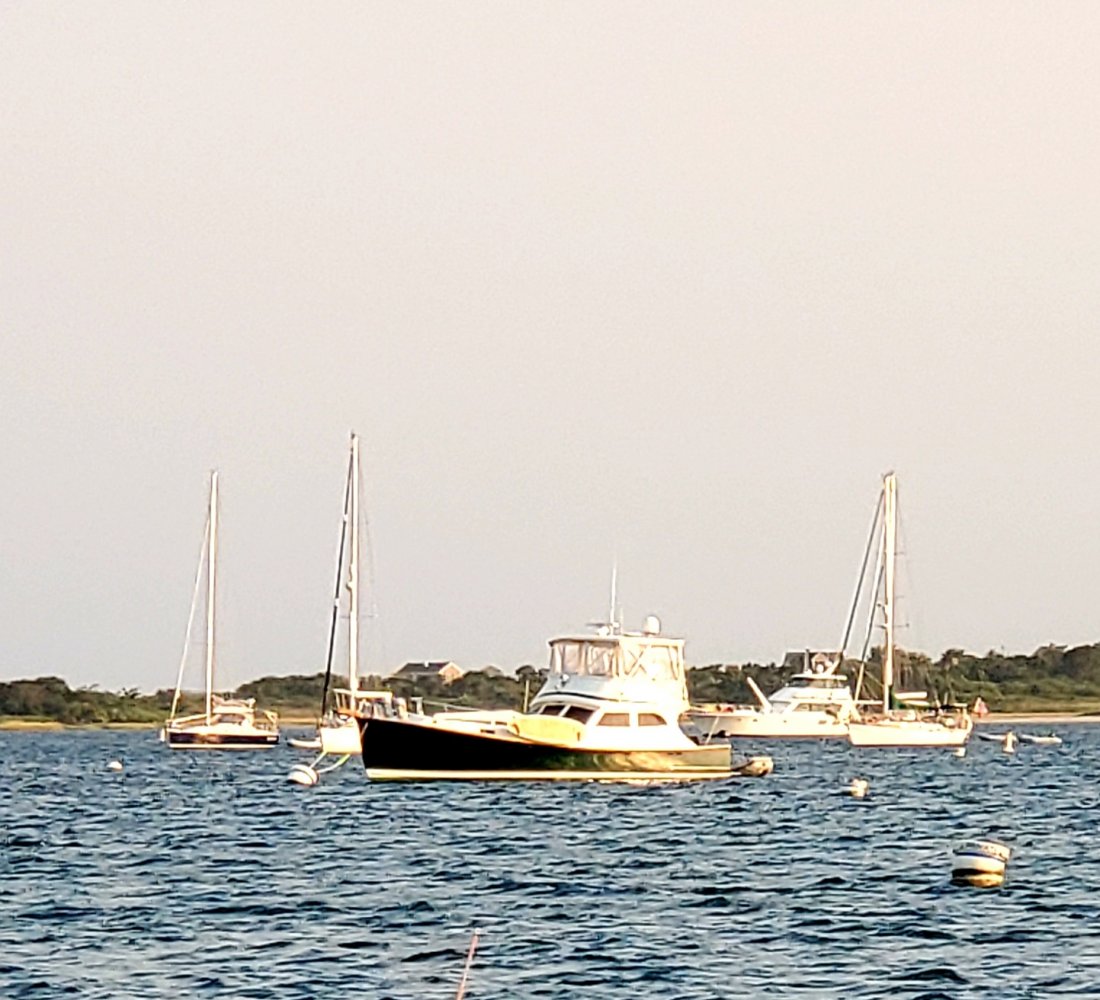 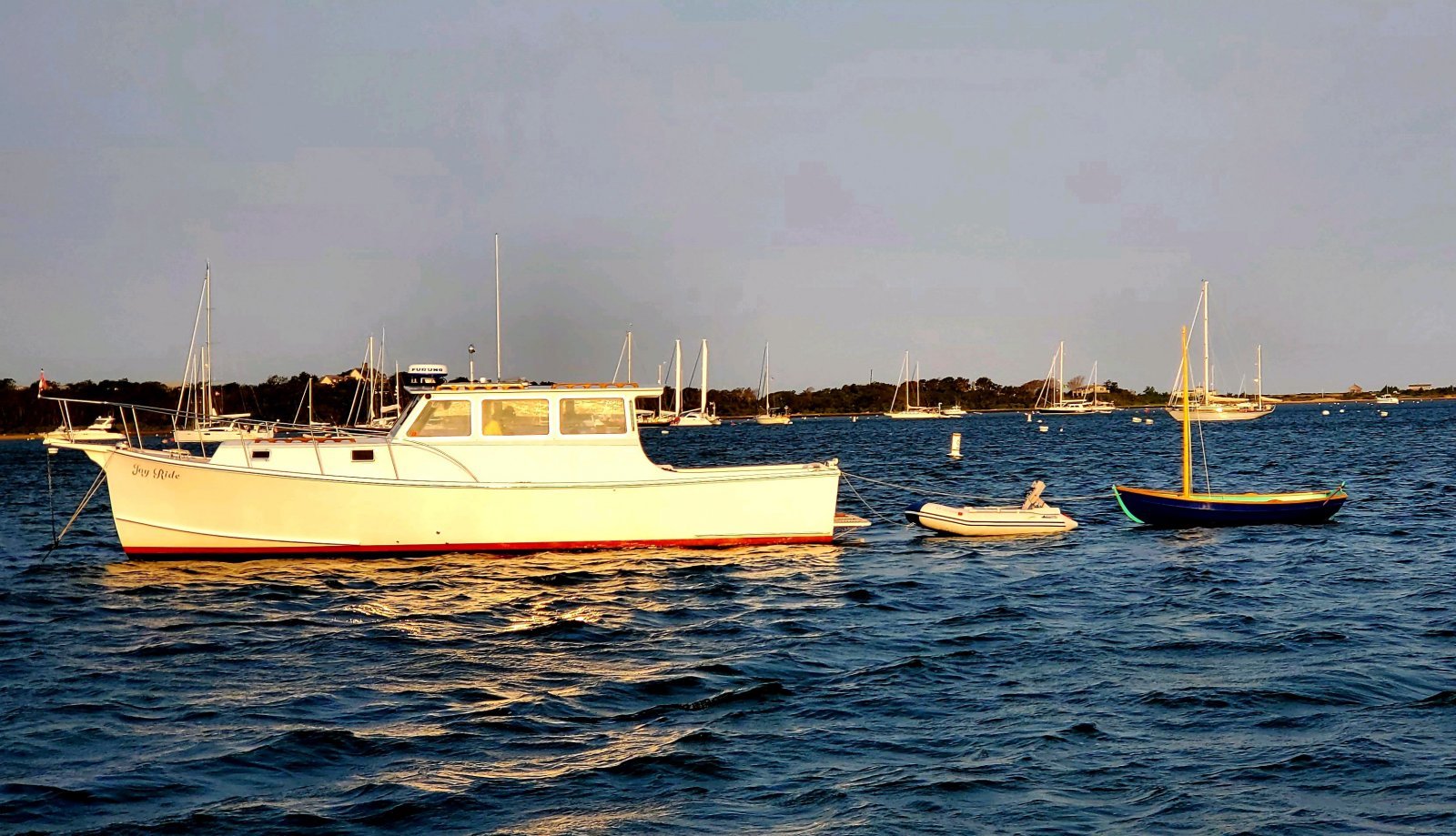 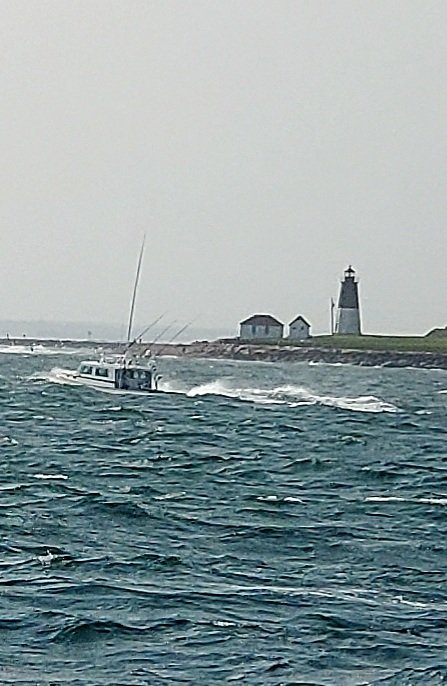 HARDTAIL said:
Few pics from this past weekend.

#1pic what make is the black hull?

Slowtroller....not sure...was hoping someone on here might know what it was.

The other 2 boats were a Wesmac & a 35 RP that was lengthened.

Last series of pics were from yesterday. Not 100% certain but I believe it was the Wesmac Midnight Rambler out of PT Judith that we crossed paths with. We were headed in from Block Island & it was a bit lumpy out there. 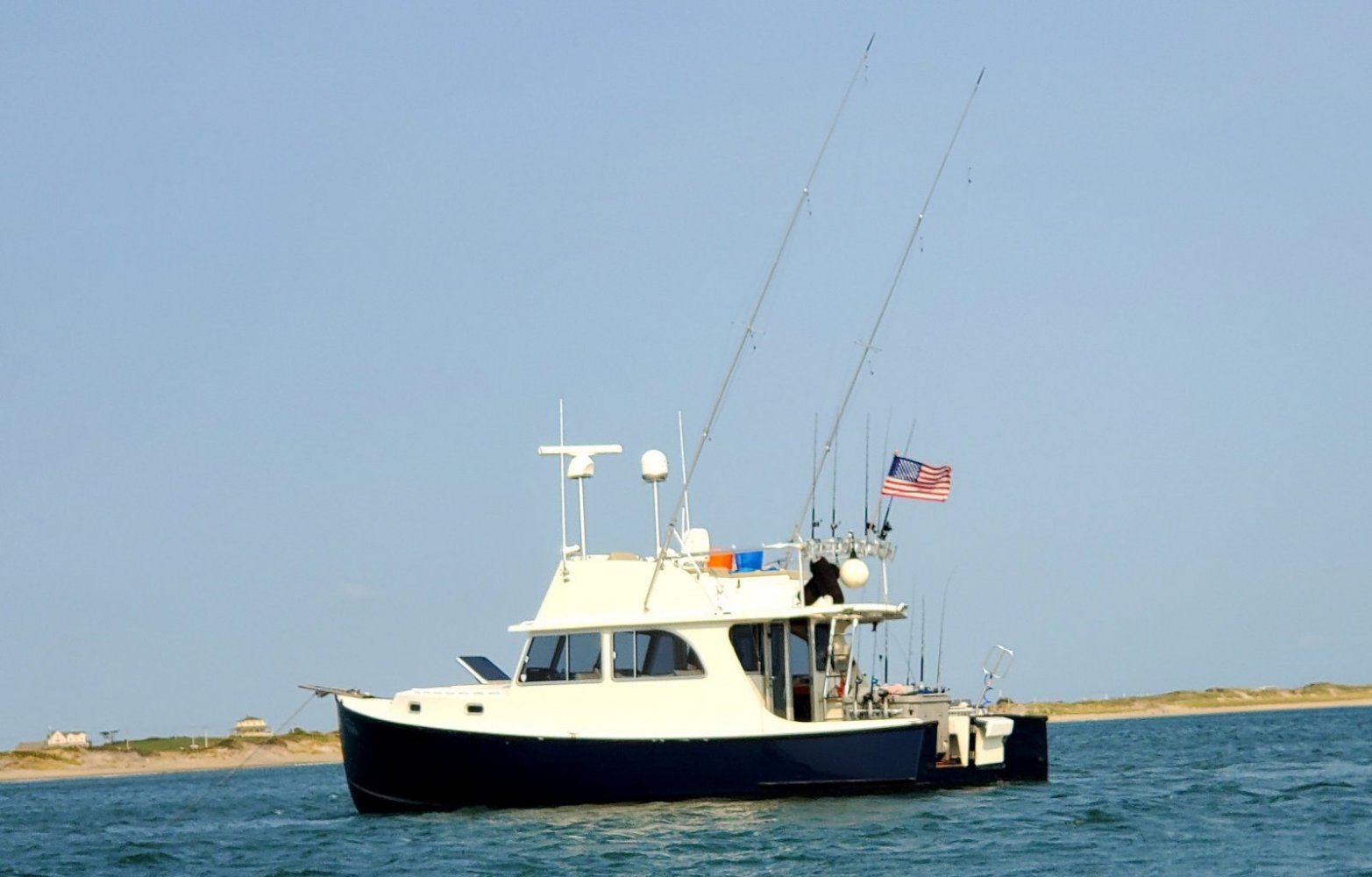 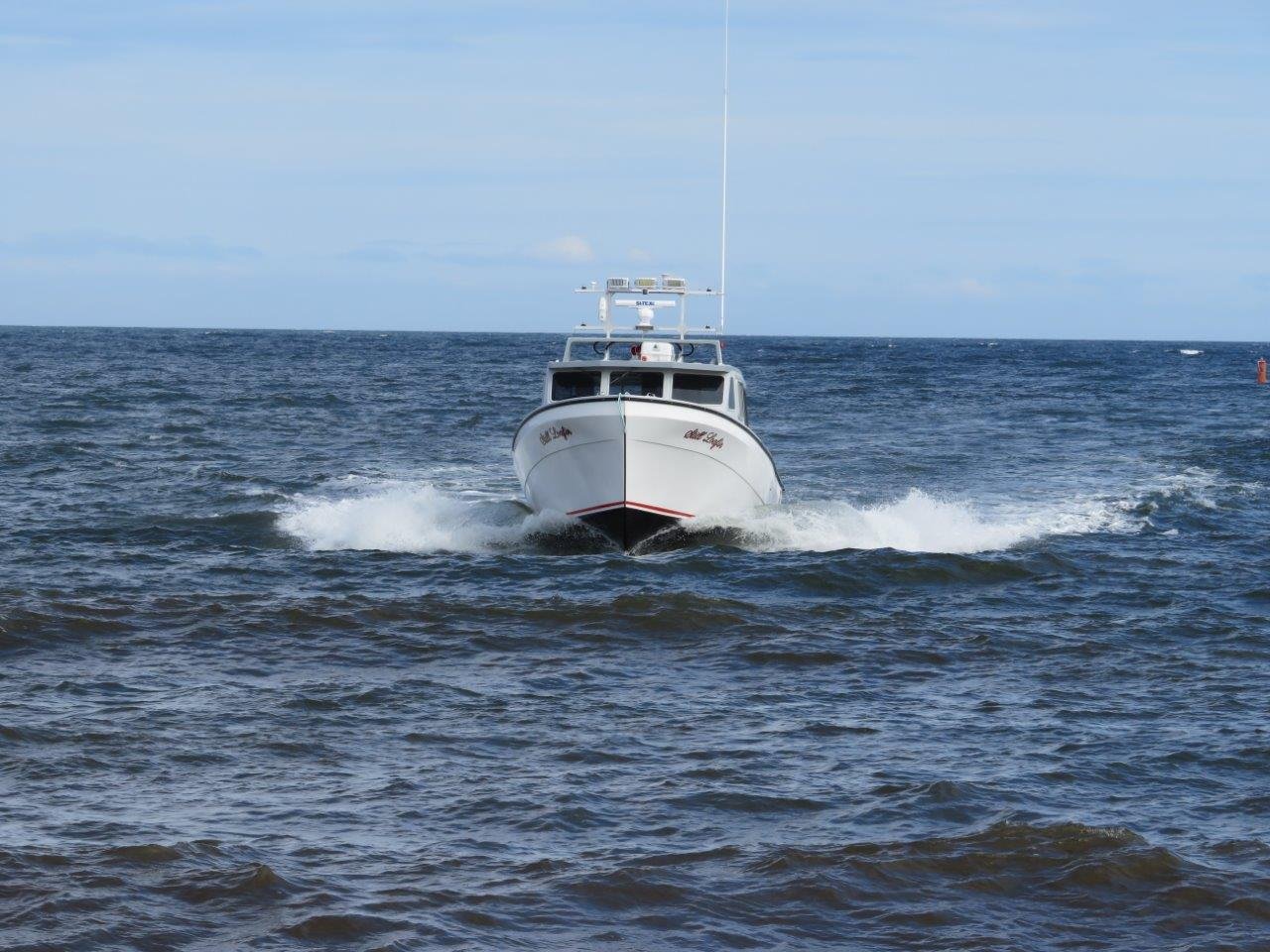 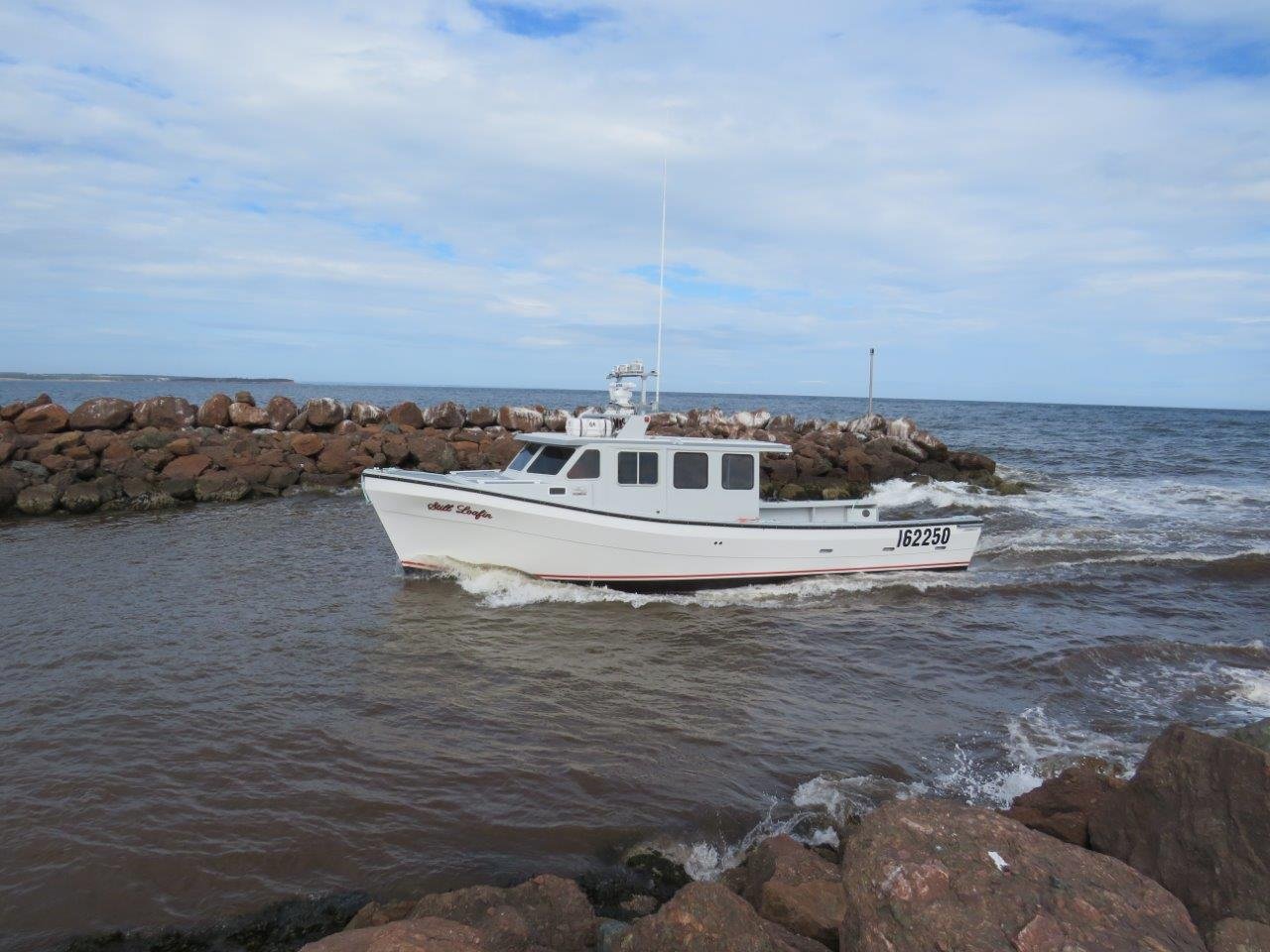 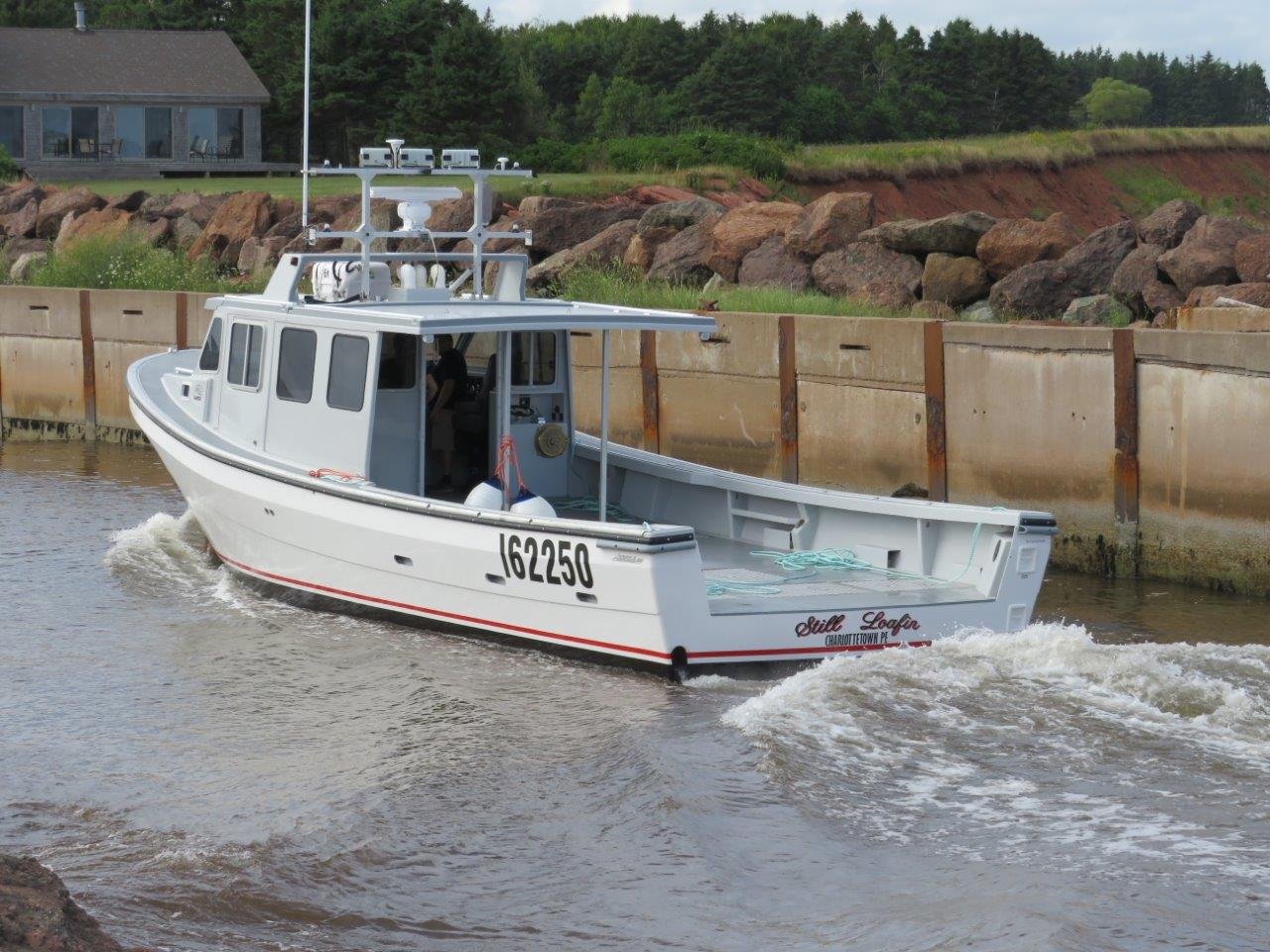 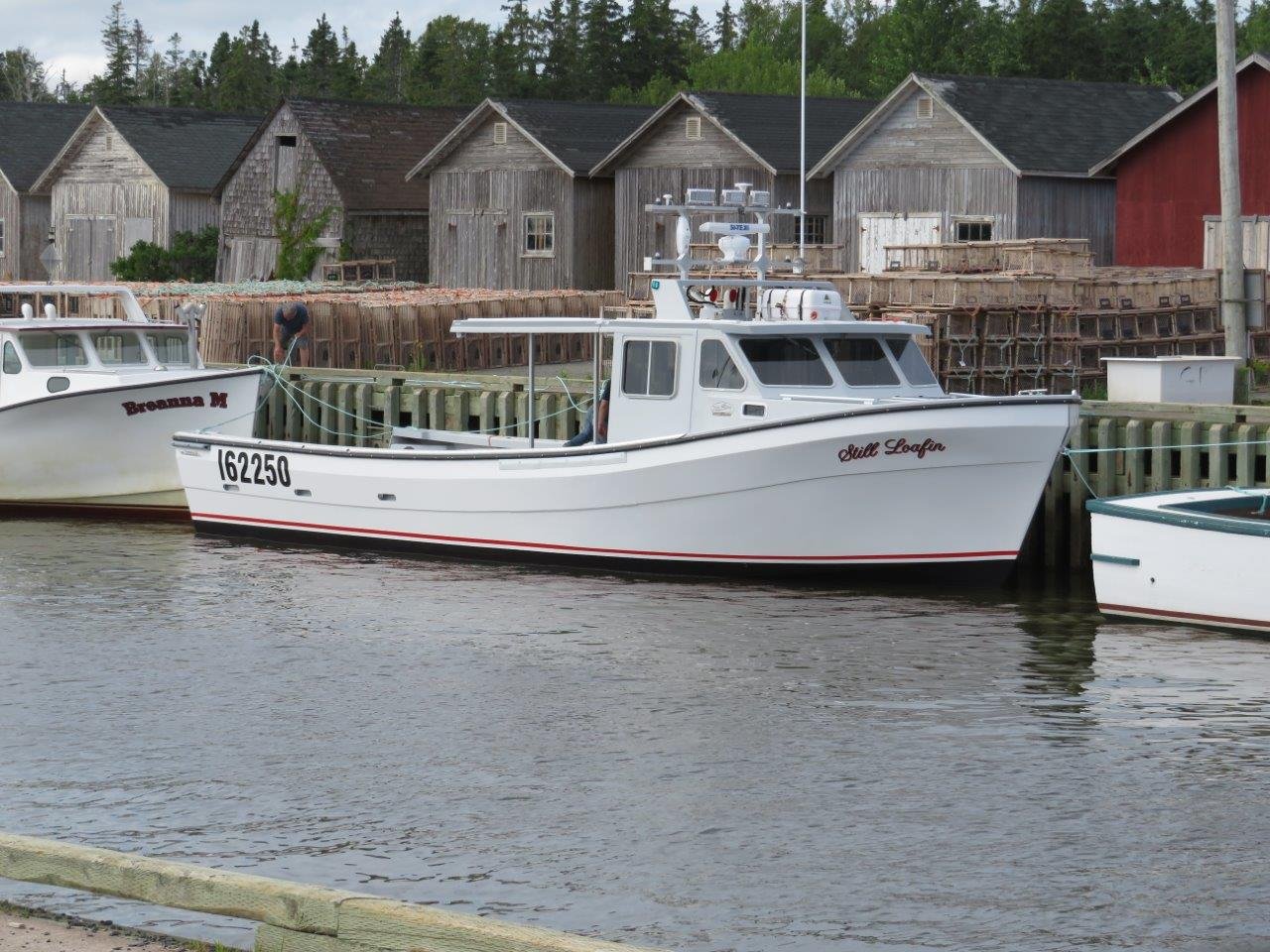 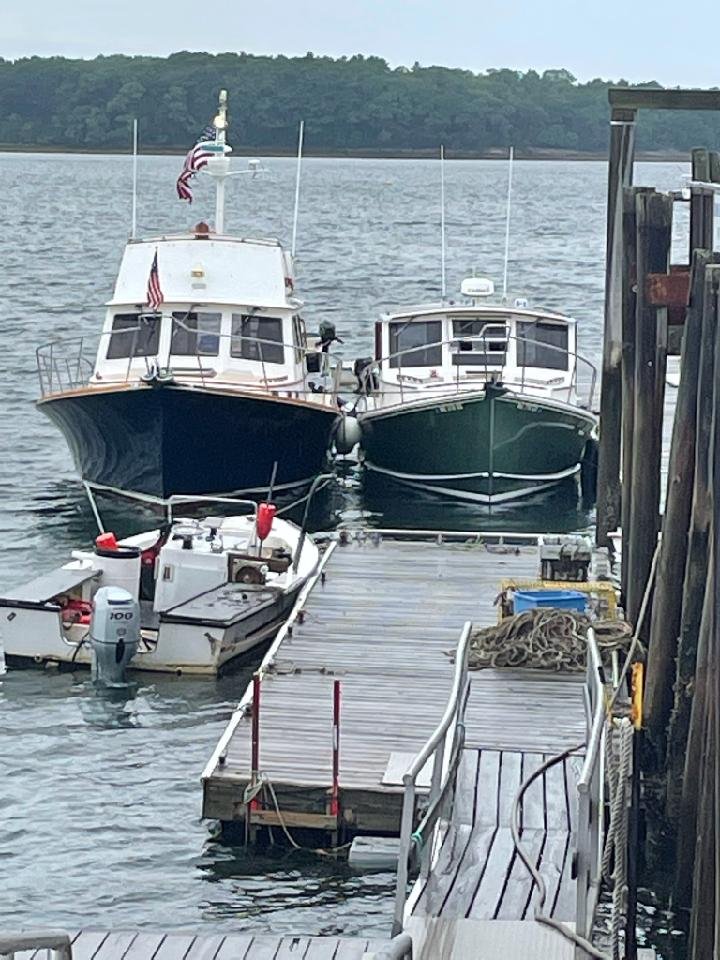 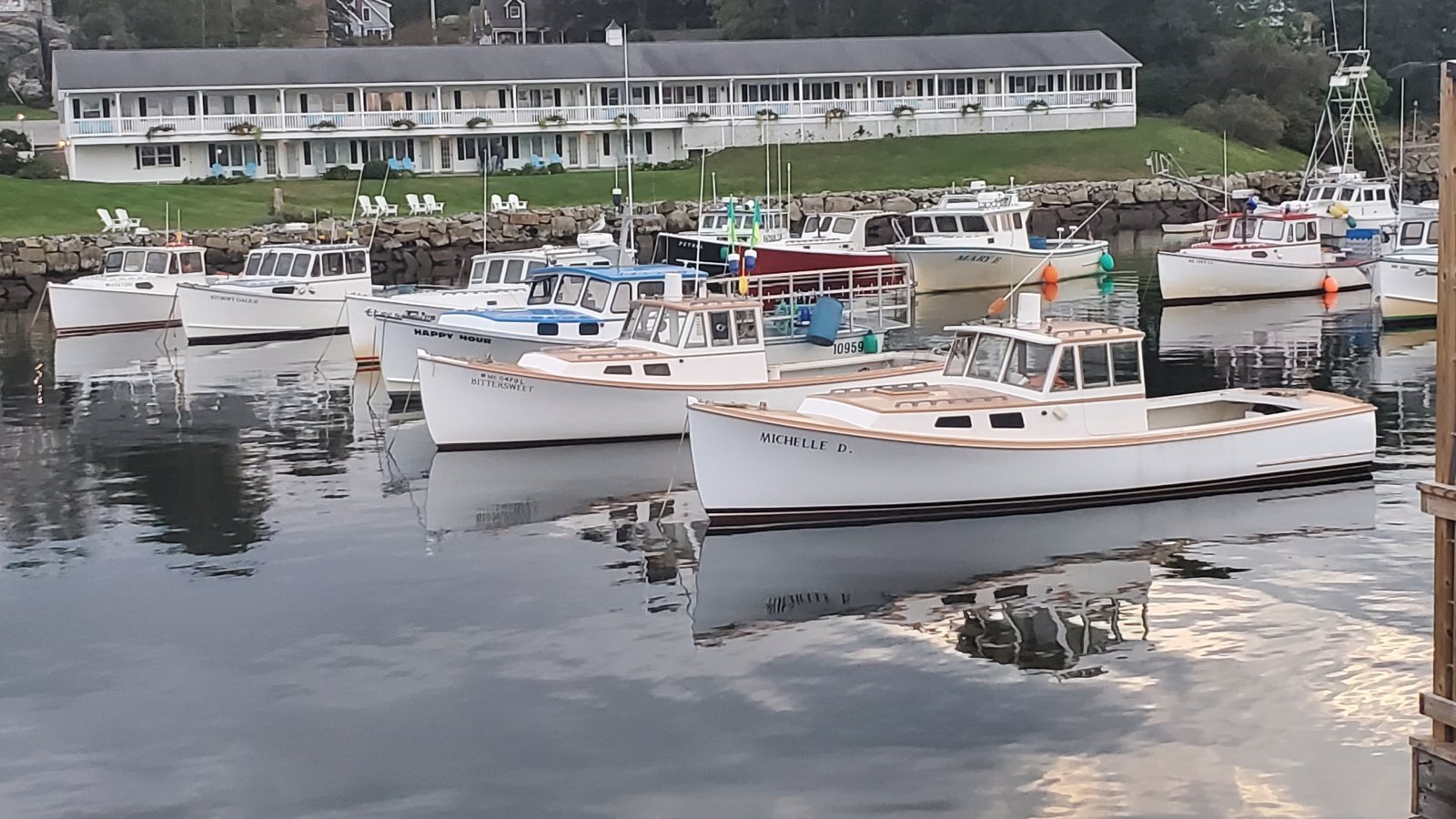 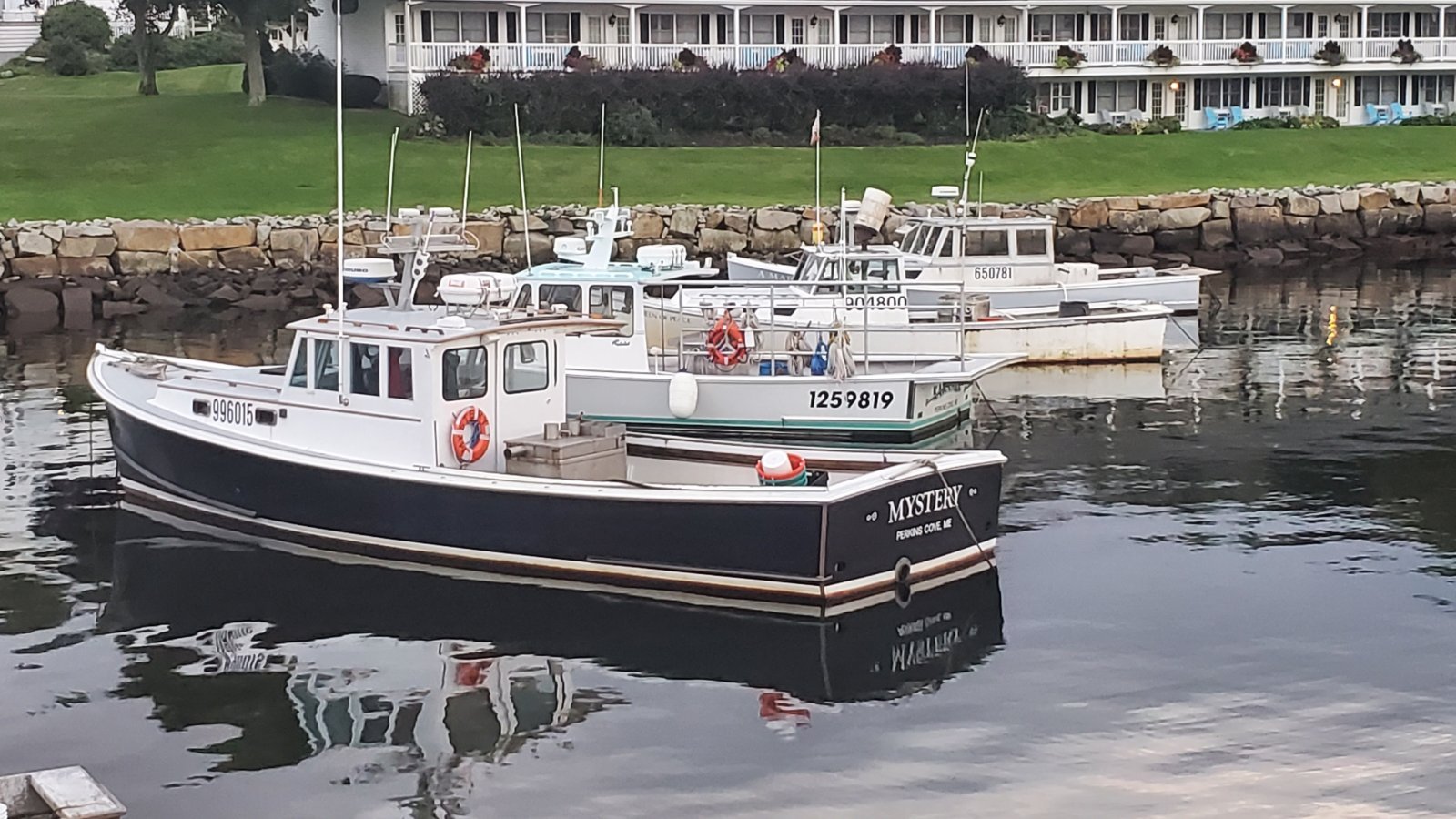 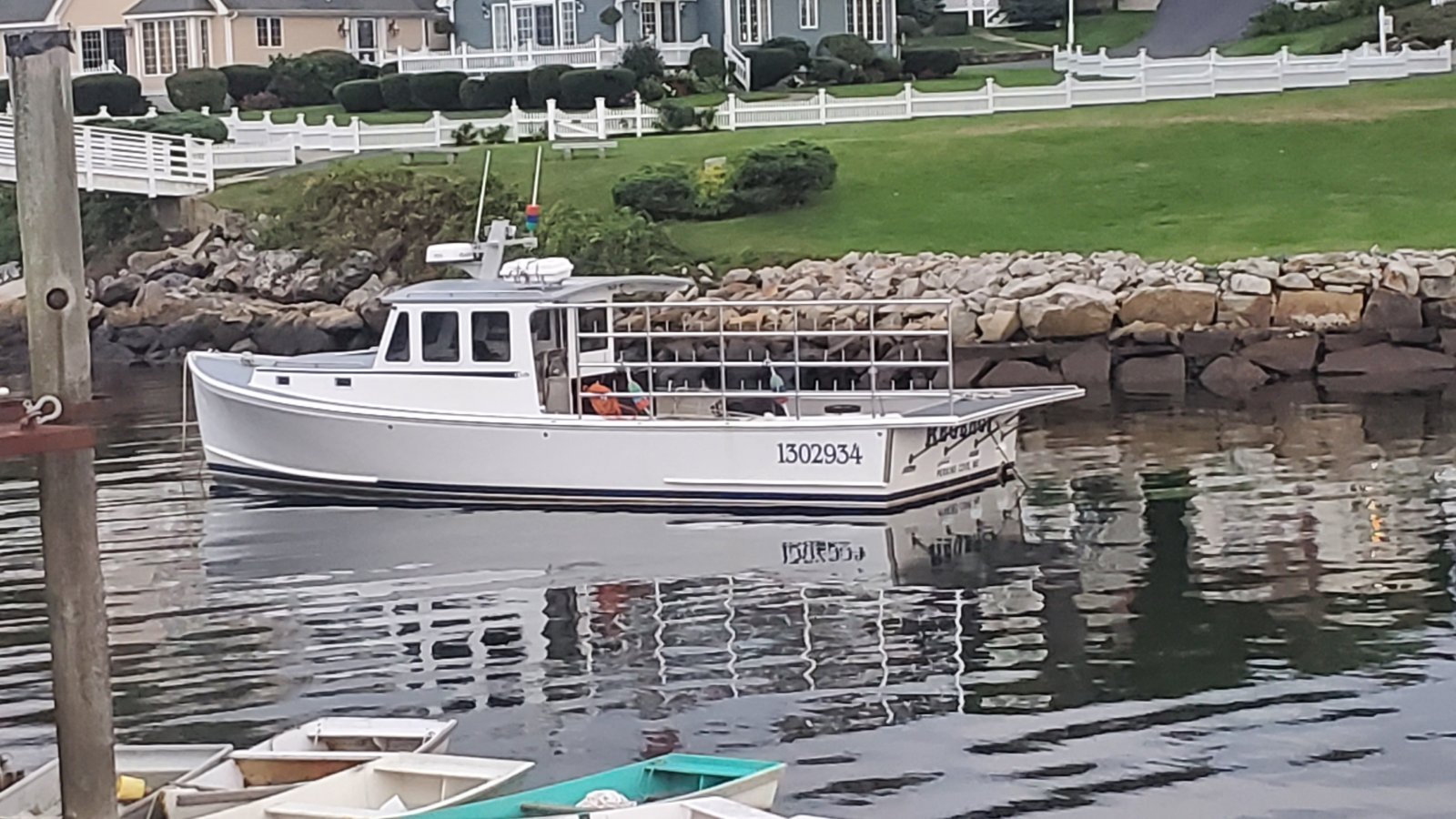 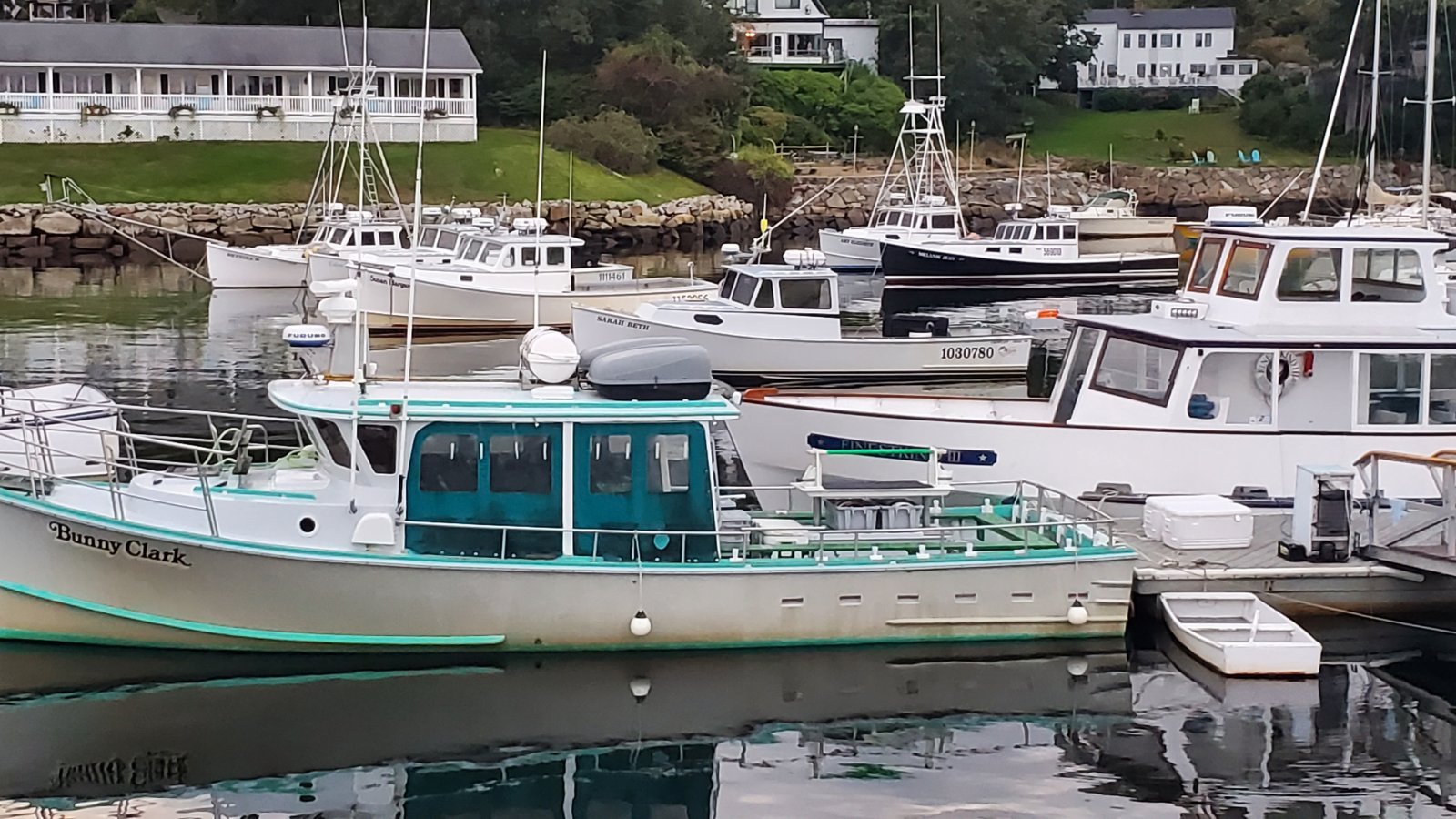 What hull is the Bunny Clark?
M

El Mar said:
What hull is the Bunny Clark?
Click to expand...

Was my wifes first job, selling tickets in the parking lot for the bunny clark. 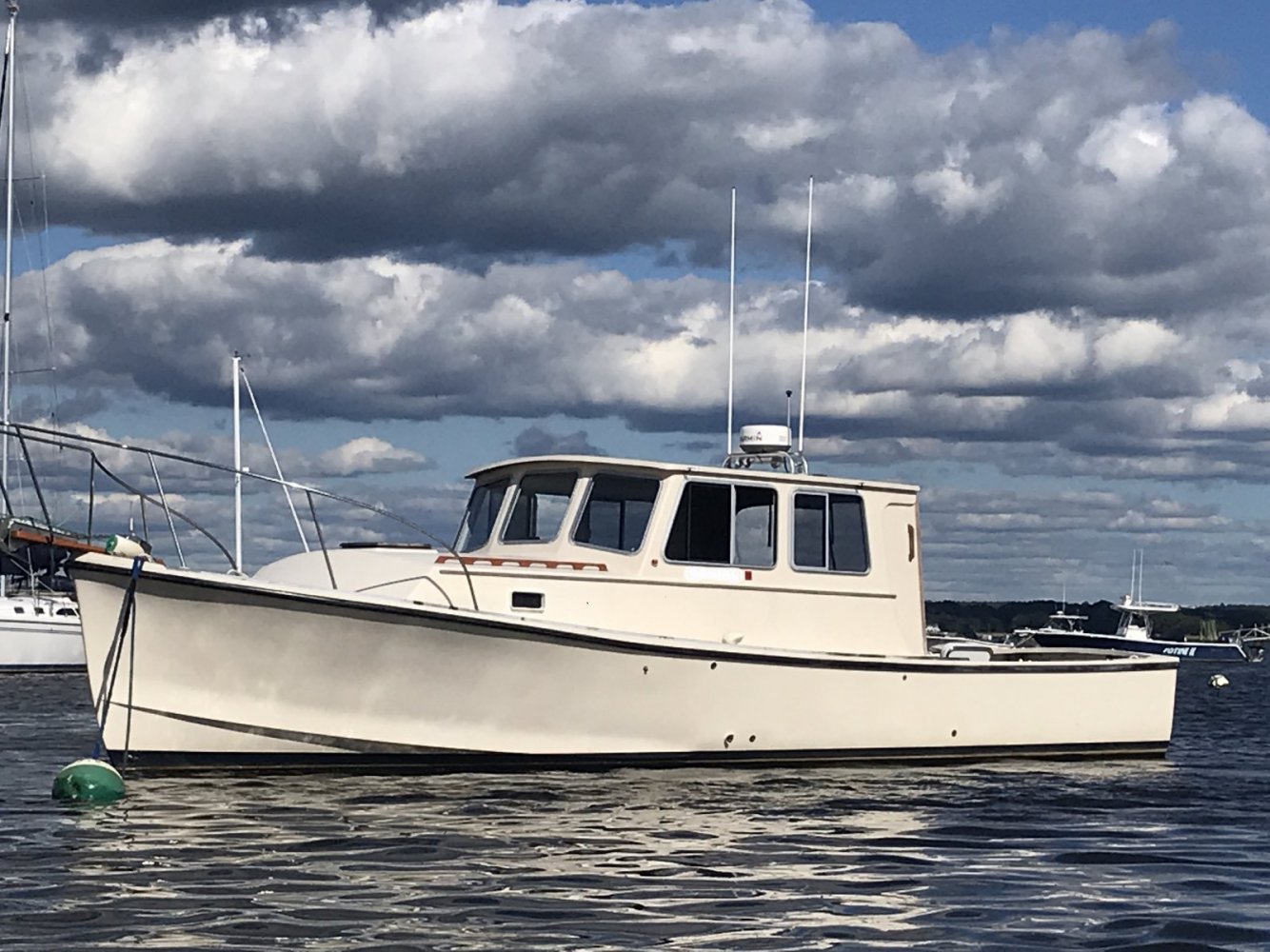