Some Pics from Tim's Launch day! 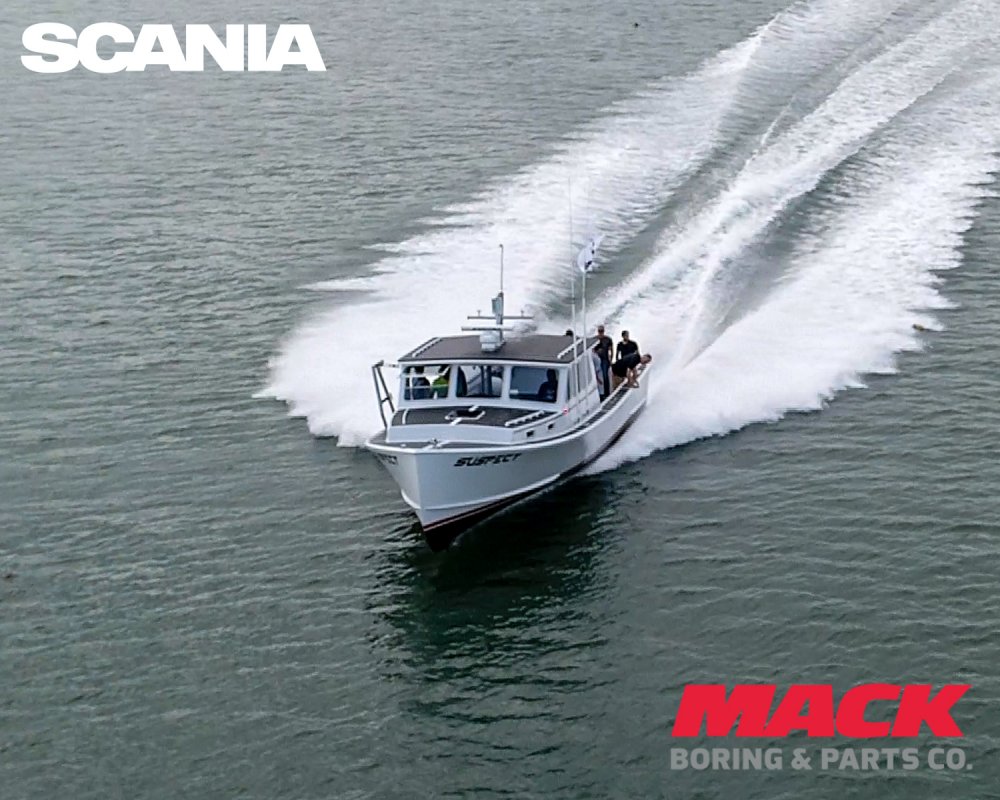 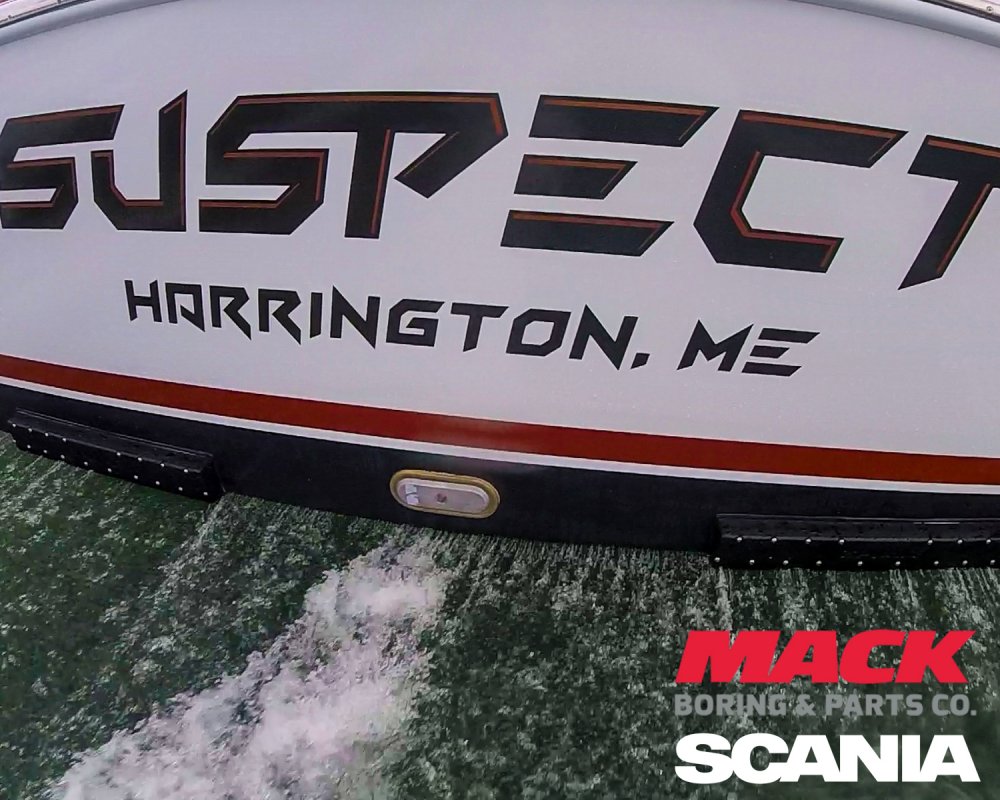 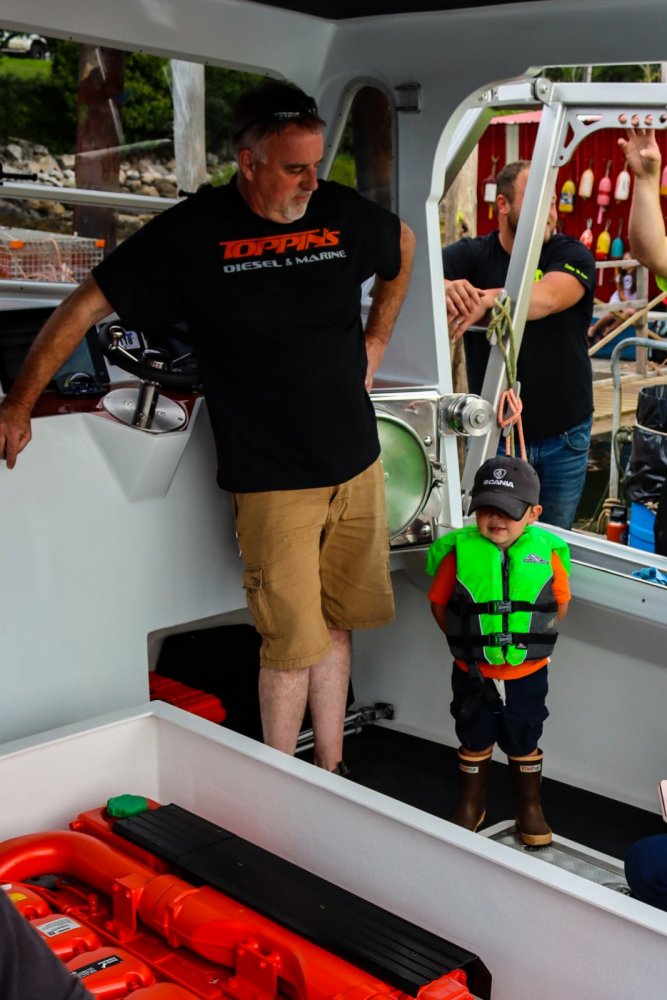 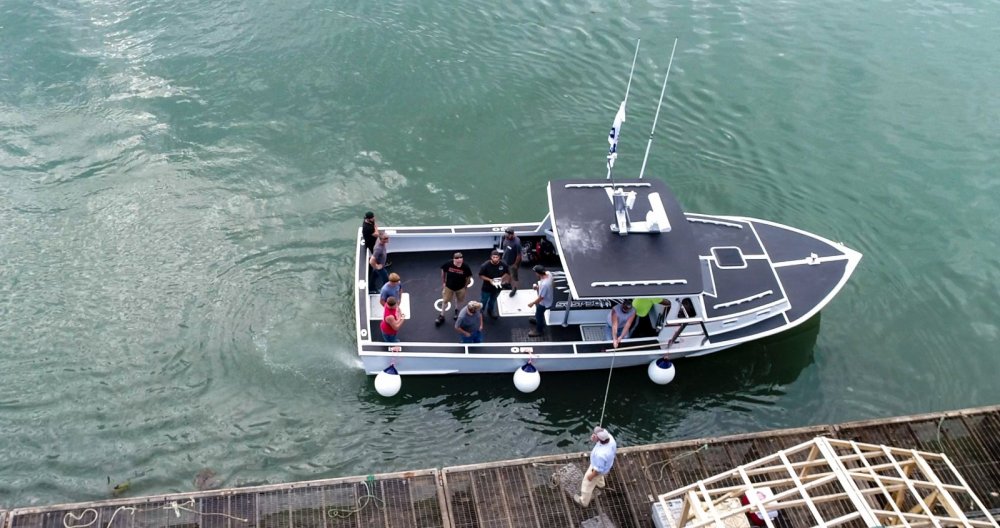 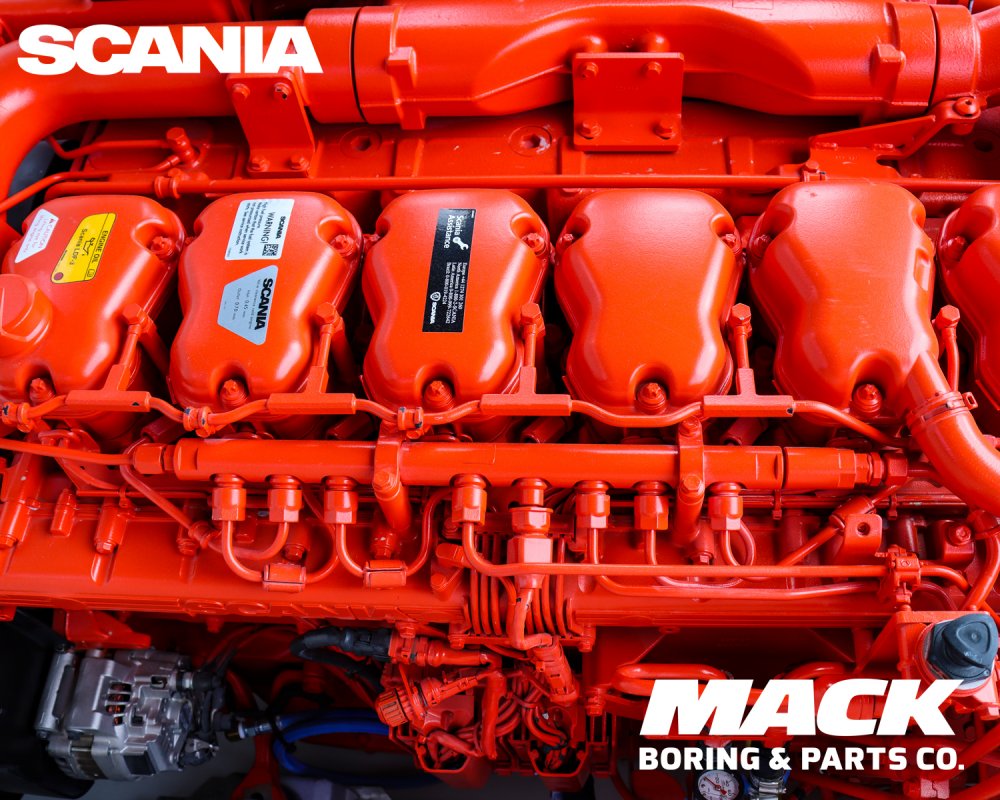 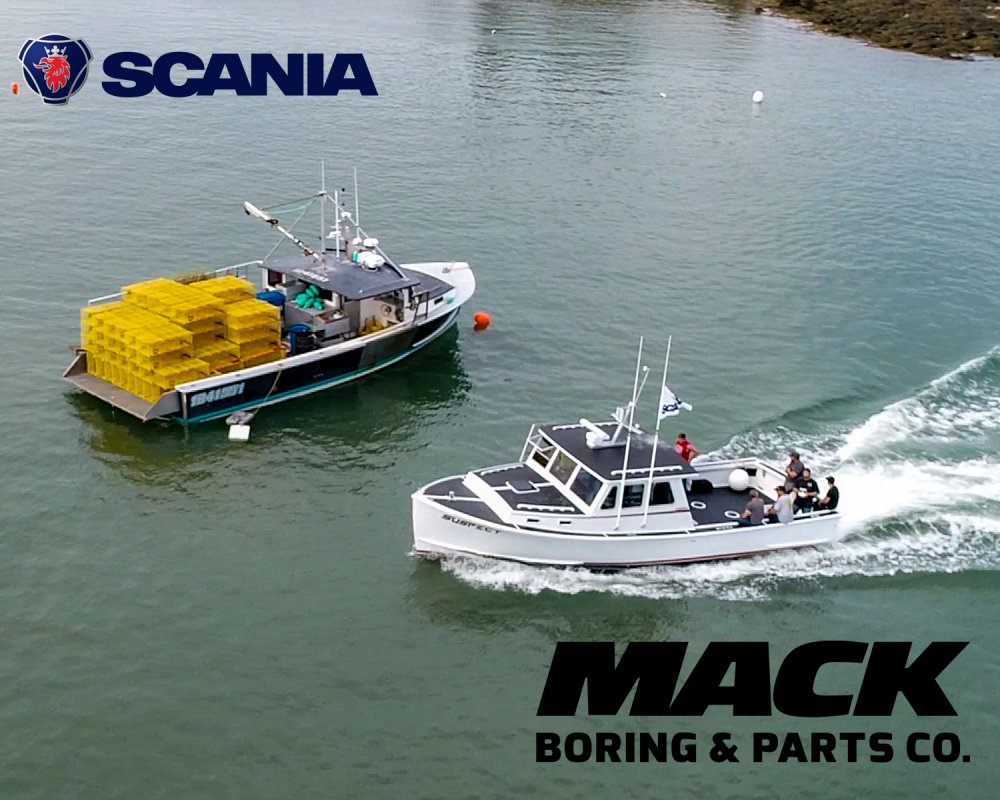 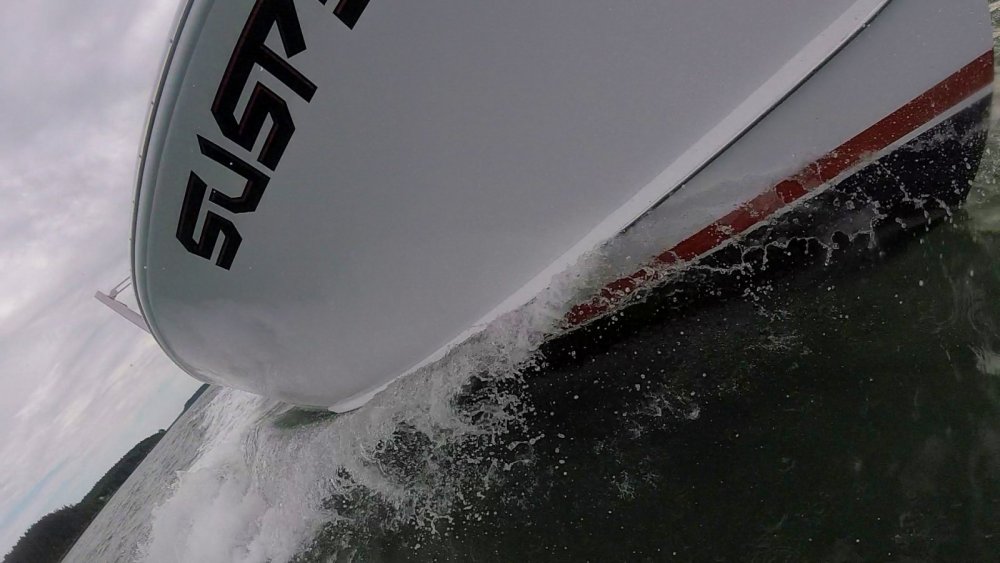 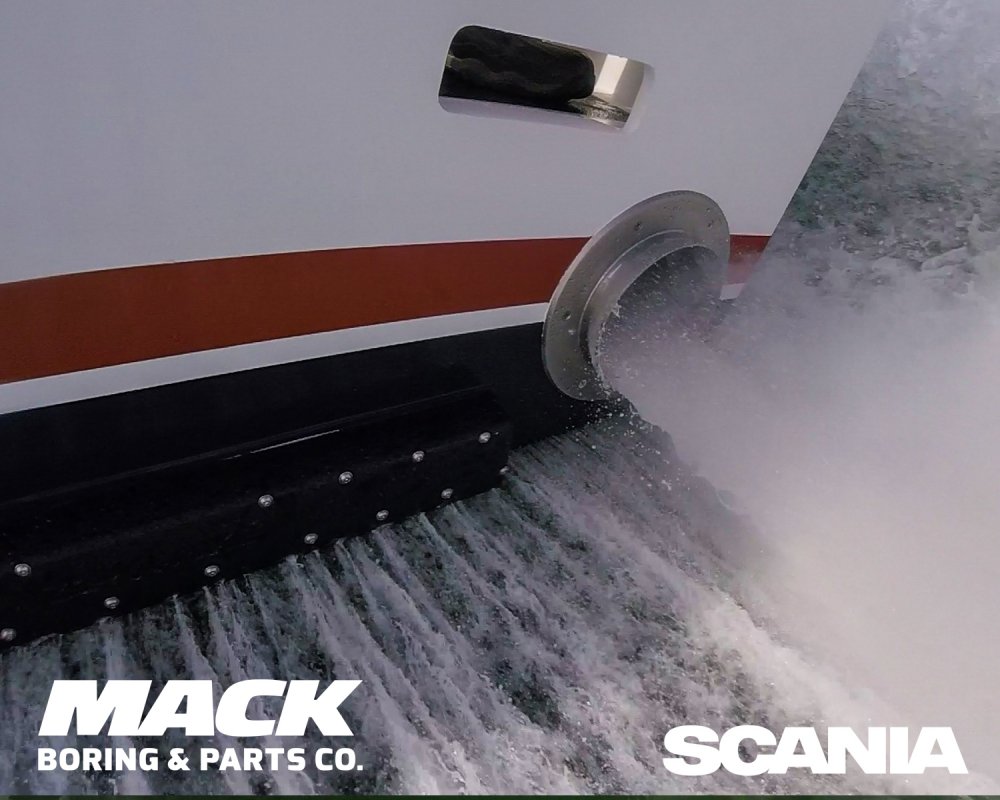 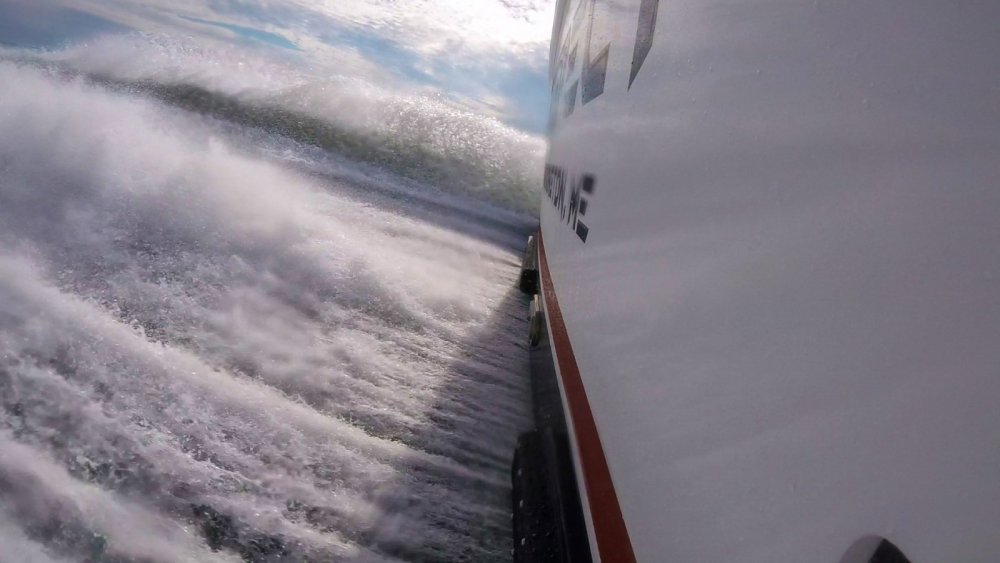 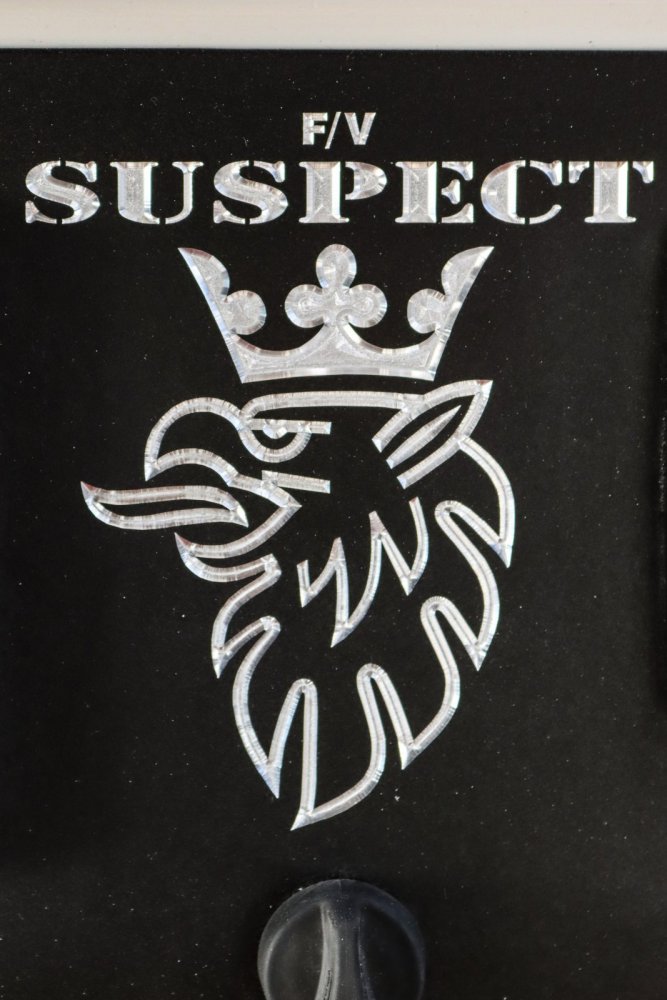 Many of them are using Zipwakes now. Mixed reviews as to reliability - longevity.

[email protected] said:
Many of them are using Zipwakes now. Mixed reviews as to reliability - longevity.
Click to expand...

Makes so much sense when you think about how much gear gets shuffled. I wish dad had a set of trim tabs on the YB.

Can't wait to get downeast and see that boat in person!
S

[email protected] said:
Many of them are using Zipwakes now. Mixed reviews as to reliability - longevity.
Click to expand...

You do not see as many, but the people I have talked to who have Humphree brand of interceptor trim tabs like them a lot. You see them on some high end sportfishing boats. Up front cost is quite a bit more, but they look to be a better built unit. Larger drive motors situated inside hull against the transom. I also think that they were saying a big problem with these type of tabs is growth that accumulates and eventually breaks them. I think the Humphree has a timer which cycles the trim tab every so often when not using to scrape any growth away that may start to accumulate. A few years back I was talking to the manager of a big marina and he said he has a big pile out back of the Volvo trim tabs that were not working or defective.
I think there was a boat called the Bug Catcher which the hull was extended on when built that is running the Humphrees. I think that Humphree does have a couple of stock sizes that are not as expensive as their custom sized tabs. 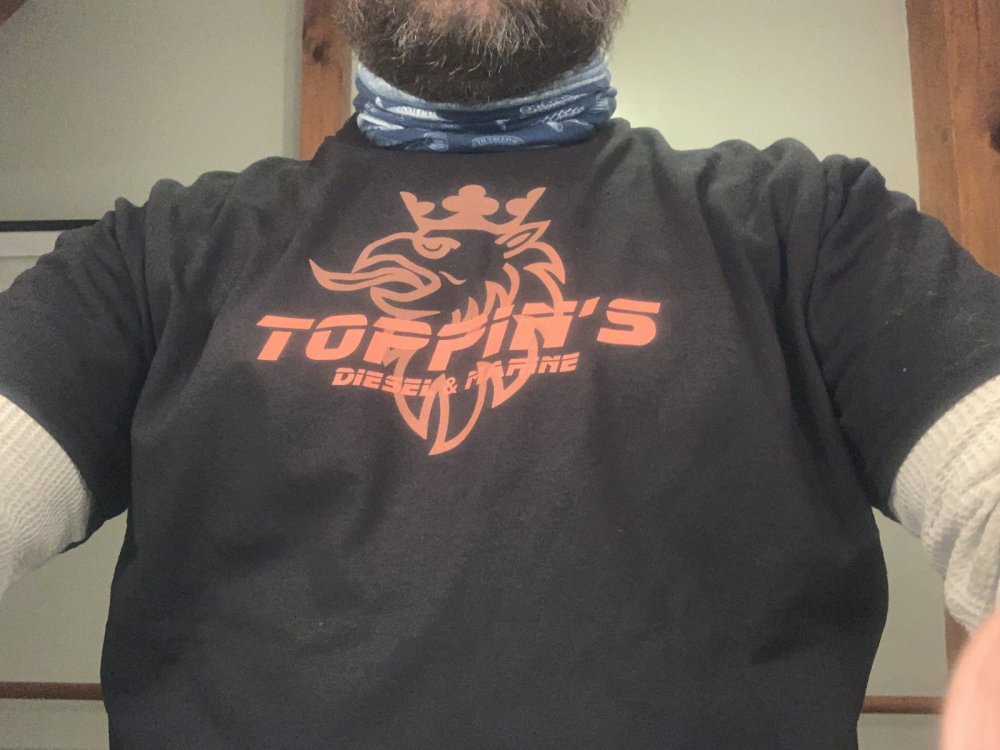 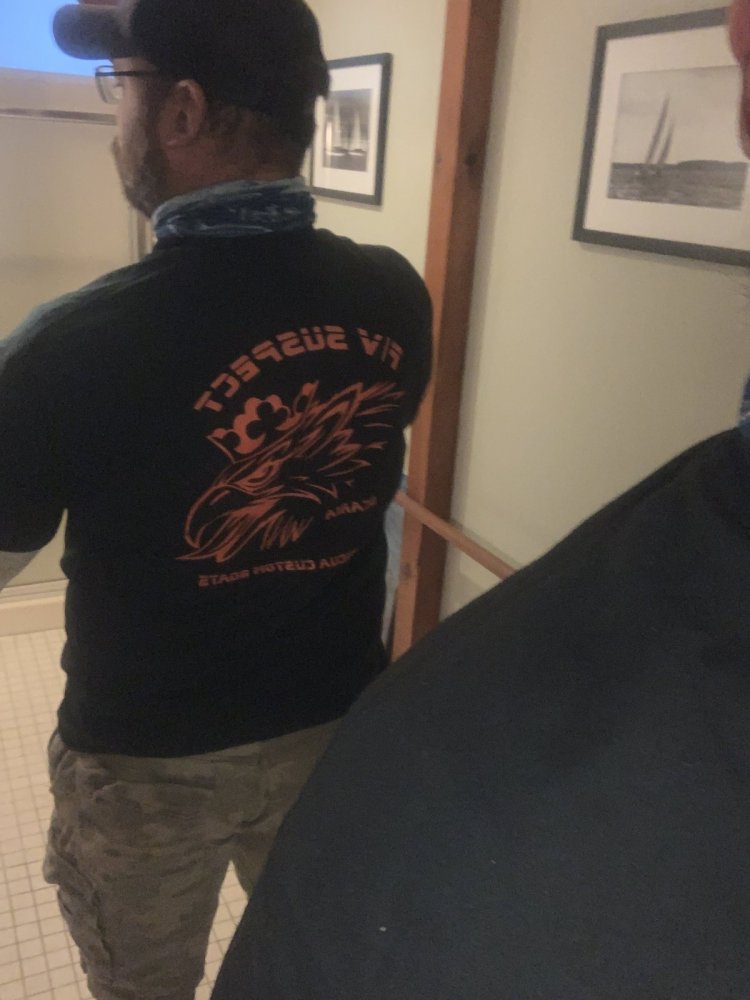